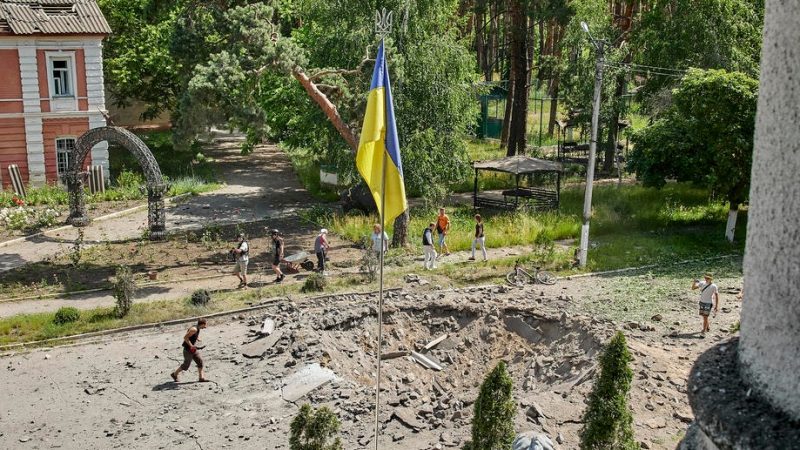 Ukraine acknowledged difficulties in fighting in its east as Russian forces captured territory and intensified pressure on two cities ahead of an EU summit this week expected to welcome Kyiv’s bid to join the bloc.

The governor of the Luhansk region, scene of the heaviest Russian onslaughts in recent weeks, said the situation was “extremely difficult” along the front line as of Monday evening (20 June) and the Russian army had gathered sufficient reserves to begin a large-scale offensive.

Ukrainian President Volodymyr Zelenskyy had predicted Russia would step up attacks ahead of the EU summit on Thursday and Friday (23-24 June). In an address to the nation on Monday evening, he was defiant, while also referring to “difficult” fighting in Luhansk for Severodonetsk and its sister city Lysychansk.

Luhansk governor Serhiy Gaidai said Russian forces controlled most of Severodonetsk, apart from the Azot chemical plant, where hundreds of civilians have been sheltering for weeks. The road connecting Severodonetsk and Lysychansk to the city of Bakhmut was under constant shell fire, he said.

“Lysychansk has been suffering from massive Russian shelling all day. It is impossible to establish the number of casualties,” Gaidai said.

Rodion Miroshnik, ambassador to Russia of the self-styled Luhansk People’s Republic, said its forces were “moving from the south towards Lysychansk” with firefights erupting in a number of towns.

“The hours to come should bring considerable changes to the balance of forces in the area,” he said on Telegram.

Approval by EU leaders for Ukraine to become an official candidate to join the bloc would be a triumph for Kyiv.

It applied for membership just four days after Russia’s invasion. It would take years to attain, but for the EU to reach deep into the heart of the former Soviet Union would bring about one of Europe’s biggest economic and social transformations since the Cold War.

Russia sent tens of thousands of troops into Ukraine on 24 February in what it called a “special operation” to degrade its military capabilities and root out what it calls dangerous nationalists.

It has introduced a law making the spread of “knowingly fake” information or reporting that could discredit the Russian military an offence.

Dmitry Muratov, the co-winner of the 2021 Nobel Peace Prize and editor of an independent Russian newspaper, auctioned off his Nobel medal for a record $103.5 million to aid children displaced by the war. His paper, fiercely critical of President Vladimir Putin, suspended operations in Russia in March after warnings over its coverage of the war. 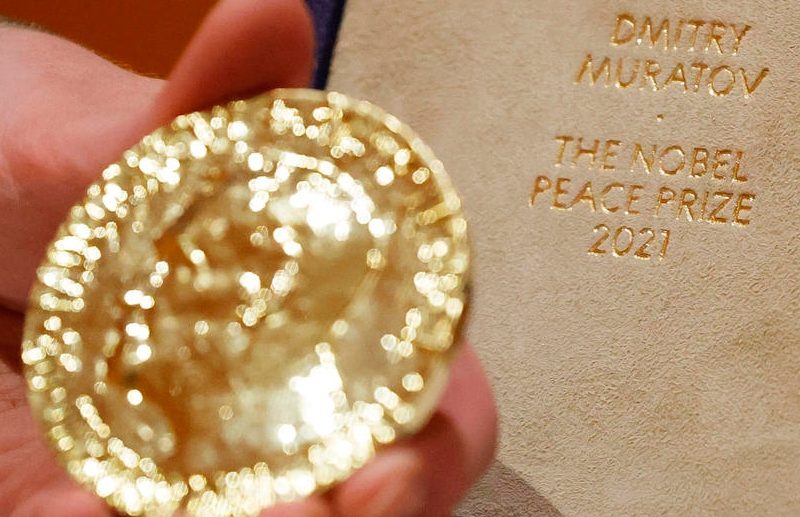 Dmitry Muratov, the co-winner of the 2021 Nobel Peace Prize and the editor of one of Russia’s last major independent newspapers, auctioned off his Nobel medal for a record $103.5 million to aid children displaced by the war in Ukraine.

The war has entered a brutal attritional phase in recent weeks, with Russian forces concentrating on Ukrainian-controlled parts of the Donbas, which Russia claims on behalf of separatists.

In Odesa, Ukraine’s biggest Black Sea port, which is blockaded by the Russian navy, a Russian missile destroyed a food warehouse on Monday, Ukraine’s military said.

The United States and its European allies have provided weapons and financial assistance to Ukraine but avoided direct involvement in the conflict. Some American citizens, however, have volunteered to fight for Ukraine.

On Monday, the Kremlin said two Americans detained in Ukraine were mercenaries not covered by the Geneva convention who should face responsibility for their actions.

Kremlin spokesman Dmitry Peskov’s comments were the first formal acknowledgment that the two, identified in US reports as Andy Huynh, 27, and Alexander Drueke, 39, were being held.

A US State Department spokesperson said they had been in touch with Russian authorities regarding any US citizens who may have been captured.

“We call on the Russian government – as well as its proxies – to live up to their international obligations in their treatment of any individual, including those captured fighting in Ukraine.”

This month, a separatist court sentenced two Britons and a Moroccan to death after they were caught fighting for Ukraine.

Peskov also said US basketball star Brittney Griner, held in Russia for more than two months, was being prosecuted for drug offenses and was not a hostage.

At least two Americans have been killed in the war.

International concern has focused on trying to restore Ukrainian exports of food, now shut by a de facto Russian blockade. Ukraine is one of the world’s main sources of grain and food oils, leading to fears of global shortages.

Russia threatened to retaliate against EU member Lithuania for banning transport of coal, metals, construction materials and advanced technology to Kaliningrad, a Russian outpost on the Baltic Sea surrounded by EU territory. 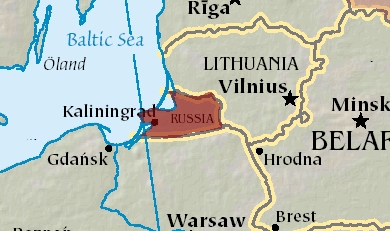 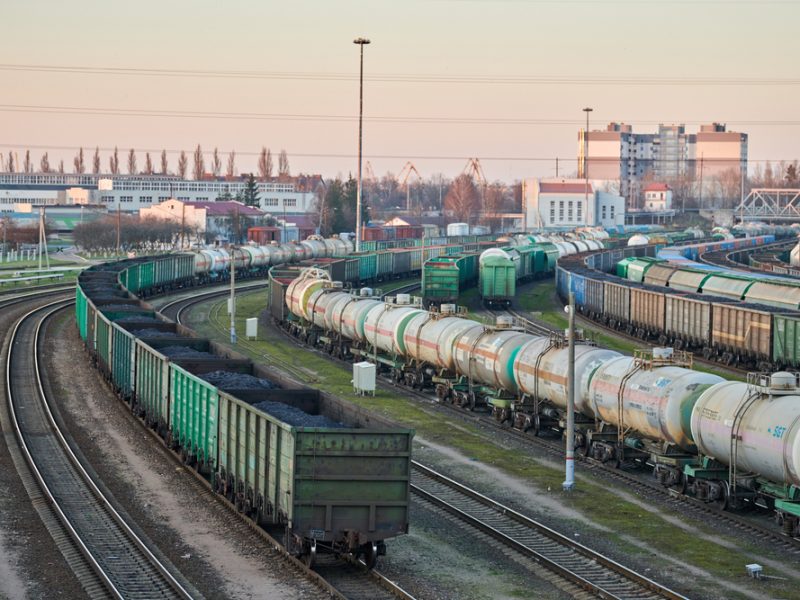 Lithuania was not acting unilaterally and was only applying EU sanctions when it decided to ban the transit of some goods to Russia’s Kaliningrad exclave, EU’s chief diplomat Josep Borrell said on Monday (20 June).