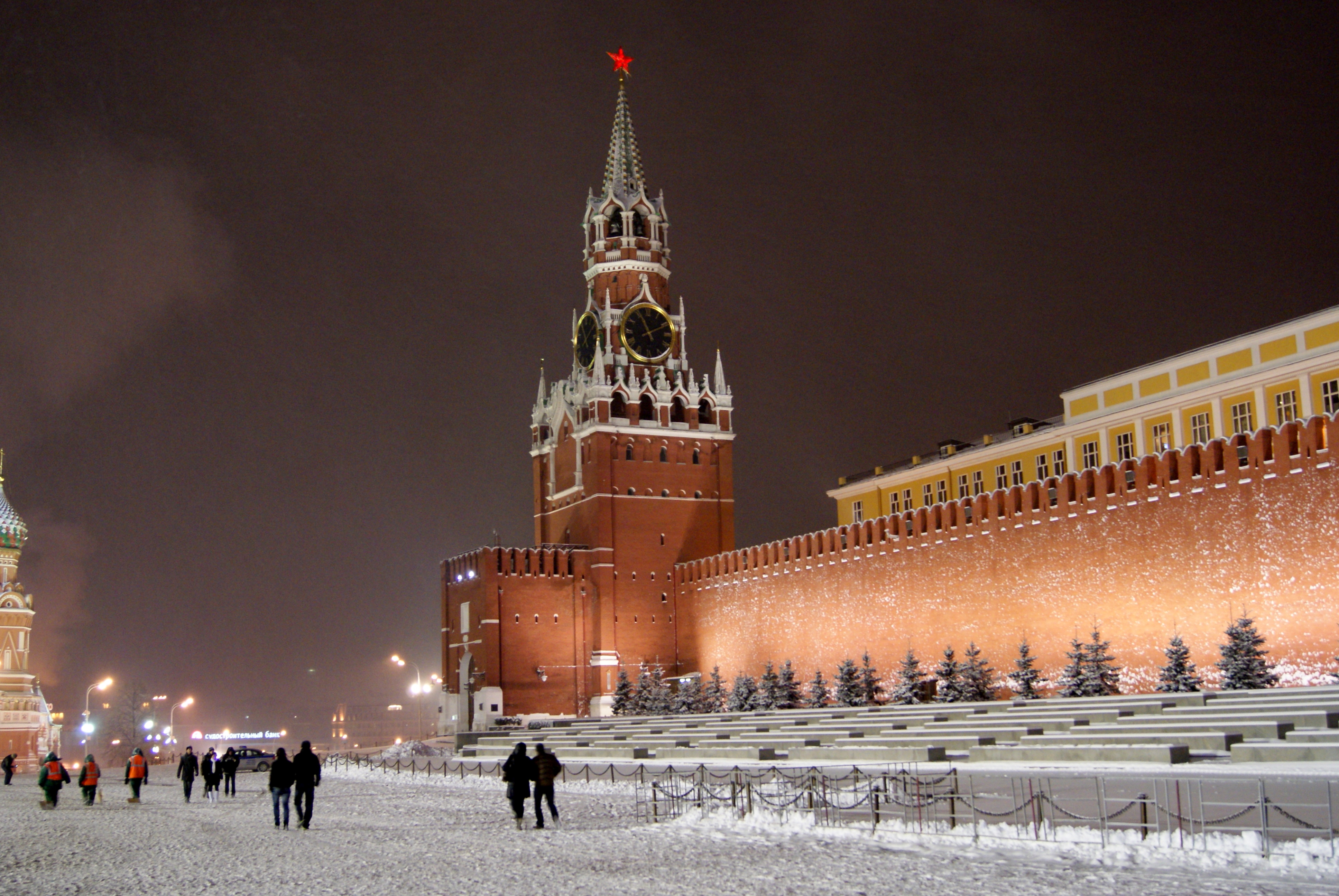 Russia’s economy continues to die a slow death, and is forecasted to contract even further this year. Europe must shine a spotlight on Russian business practices that threaten to have a global impact, writes Sir Graham Watson.

Sir Graham Watson was the Leader of the Alliance of Liberals and Democrats for Europe in the European Parliament 2002-09 and President of the ALDE Party 2011-15.

Last month, when the Litvinenko Inquiry in the UK effectively accused Russia of behaving like a terror state, it overshadowed a stark admission from Russian leadership that the country had to change. At almost the same moment as Sir Robert Owen, the Inquiry Chairman, gave his verdict on Litvinenko’s murder, Deputy Prime Minister Yury Trutnev was taking the stage in Davos. Alongside him was Alexei Kudrin, who served as Finance Minister for more than a decade.

“I don’t see any other way for us, frankly,” said Trutnev, admitting that Russia had to implement deep structural reforms to prevent its economy spiralling out of control. Kudrin highlighted “monstrous methods” used by law enforcement to attack companies, leading to massive harm for the economy and the collapse of many independent businesses. Both were clearly worried.

No wonder. The Russian economy has been in the doldrums for well over a year now and the decline shows no signs of abating. Low oil prices and international sanctions are taking their toll: the economy is expected to contract by around 3% this year. Shockingly, by 2017, the economy is forecast to be smaller than it was in 2012.

The fact that this Russian admission passed largely unnoticed runs parallel to Europe’s relations with Russia. While Europe obsesses on Russian expansionism in Ukraine and the Middle East, and political ‘assassinations’ abroad, there is a destabilising factor that is just as powerful within the country itself.

While editorials in the Wall Street Journal labelled Russia a ‘terror state’, a more accurate description would be to describe the country as a mafia state. One where corruption has been institutionalised, intimidation is a way of life and untamed racketeers have bred anarchy within the business environment.

This has led to a chronic imbalance, with previously profitable companies are concentrated increasingly in the hands of Russian robber barons. The impact of the economic decline is being felt sharply beyond the corridors of power in Moscow and beyond the circles of oligarchs: it is being felt by the general population. With expensive foreign wars to fight there is an urgent need to reform the economy and stamp out corruption. This is the problem, and the choice, that Putin and the leadership faces.

Official government statistics published at the end of 2015 showed that wages had fallen 9.2% in real terms year-on-year. The decline was the first such fall since the economic turmoil of the late 1990s. Wages did not fall even during the 2008 financial depression. Coupled with rising prices for food and other basic goods, 2016 is shaping up to be a tough year for ordinary Russians.

One avenue of economic improvement is the potential offered by the growth of private enterprises. The role of government everywhere should be to put a framework in place where firms can thrive, grow their bottom line and most importantly, pay tax and offer employment, providing wages which in turn can be spent on goods and services. Down this road lies a prosperous society. The renewed efforts to embark on a privatisation programme of state assets show this is understood.

However, the Russian business climate has been stone cold for a number of years. There has been a well-documented history of corporate raiding, which has been systemic. The country’s Prime Minister, Dmitry Medvedev, previously claimed that widespread lawlessness was stifling economic growth. That was in 2008. In the six years since, little has changed. Corporate raiding is still ingrained and the prevalence of the practice shows no signs of fading.

Corporate raiding follows a familiar playbook. Whether we are talking about an attack on Hermitage Capital, Smarts or TogliattiAzot, in each case well placed individuals have taken advantage of their personal connections within the police, judiciary or political hierarchies to seize assets they covet.

Corporate raiding is facilitated by the system: fallacious lawsuits are brought; trumped up tax penalties imposed; and illegal raids on assets. Former business ombudsman Boris Titov said in 2013 that some 600,000 criminal cases had been opened against entrepreneurs in the preceding three years and that 110,924 of them had led to prison terms. This sends a very direct message that Russia is far from being open for business.

Take the most recent, and ongoing example of corporate raiding, at TogliattiAzot. Some 10,000 people are employed by TogliattiAzot, making it one of the largest industrial producers, employers and taxpayers in Russia. Attacks have been ongoing since 2005, as a result, the company has been dogged by uncertainty.

The case against TogliattiAzot, orchestrated by well-connected oligarch Dmitry Mazepin, is particularly important from an economic point of view. If Mazepin’s fight to take control of TogliattiAzot is successful, he will control 20% of the world’s ammonia production directly and consolidate his hold on this multi-billion-dollar industry in Russia.

The continuing and relentless attack by Mazepin offers a test of whether the Russian Government will tolerate yet another asset grab by corporate raiders – or if it will make clear to the business community and investors that corporate conflicts must be resolved in a legal and business-like way. If the raid is successful it would be another nail in the coffin for Russia’s reputation as a place for investment.

If the Russian government wants to put business first and get the Russian economy working again then it needs to create a clear and fair legal regime for business and put an end to corporate raiding. Europe needs to turn the spotlight on the routine abuse that goes on in business circles in Russia. The minimal coverage of the Davos debate was telling.

While we endlessly dissect Russia’s effect on a geo-political level, we largely ignore the fact that there are fundamental issues in the Russian economy that distort global commerce and that may bring the whole house of cards crashing down, just like it did in the late 80s.

7 responses to “Europe’s other Russia ‘problem’”