The EU should reward, not punish its loyal partner Azerbaijan 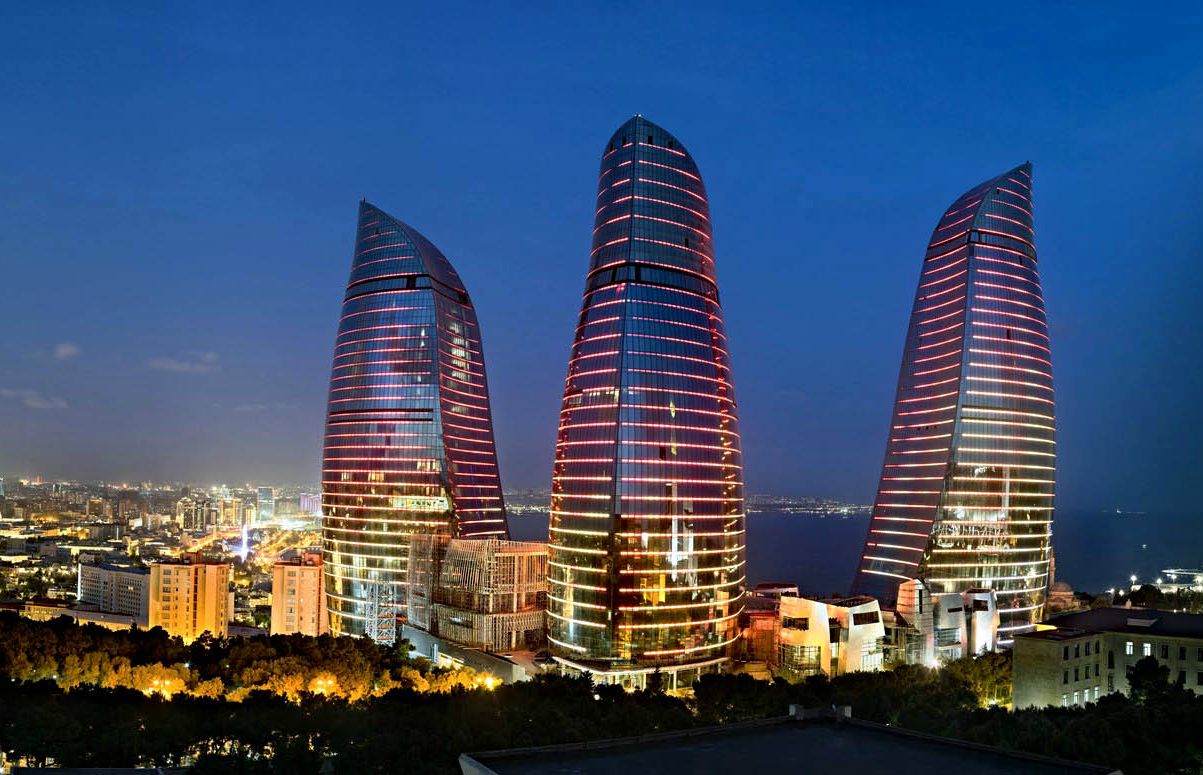 The European Union’s double standards in its dealings with Azerbaijan are damaging to the trust of a people that embraces European values, writes Ceyhun Osmanl?.

While the resolution includes numerous negative elements about Azerbaijan and goes so far as to mentioning the possibility of “targeted sanctions” and the suspension of funding, it fails to highlight the importance of the strategic partnership between the EU and Azerbaijan.

Having played a vital role in EU security, notably through its continuous support to counter terrorism and counter radicalisation efforts, Azerbaijan maintains good trade, investment and energy relations with the EU. Besides the Trans Adriatic Pipeline (TAP) and Trans Anatolian Pipeline (TANAP), new projects are likely to deliver Turkmen gas to the EU through the Caspian Sea, in addition to rendering Azerbaijan a hub for EU-China trade.

Being the only Muslim country on the eastern border of the European Union, Azerbaijan has proved that it is part of the EU family through its continuous promotion of secularism as well as through its respect for the protection of minority rights throughout its history. Moreover, Azerbaijan manifested its dedication to uphold EU values and to embrace European culture and sport by hosting the Eurovision contest and by organising the first European Games. Its added value to the EU can be best exemplified by its contribution to the reconstruction of the catacombs in the Vatican and the cathedral in Strasbourg, as well as its cultural initiatives in Versailles, the Louvre Museum and other projects. Thousands of Azerbaijani students are sponsored by the government to study in the EU, which is another testament to our sincere approach towards Brussels.

Wedged between Iran and Russia, Azerbaijan has made a strategic choice to forge closer ties with the EU, unlike other Eastern Partnership countries, which have opted for the Moscow-led Eurasian Union.

Nevertheless, instead of rewarding its staunch partner Azerbaijan, the EU is punishing it. Why is Azerbaijan singled out regarding media freedom, while other countries in Eurasia and the EU face similar problems? Journalists were prosecuted for refusing to reveal their sources and they were jailed during peaceful demonstrations in our neighbouring countries in the last few months. Why do these countries remain unpunished? Is this not worth a reaction from the European Parliament? Yes, we do have our bottlenecks but no democracy is perfect. Even in the US, journalists are not safe, as recently illustrated by the double homicide on live television.

These double standards need to stop and the EU should adopt a clear stance towards Baku, free of pressures from big oil companies and the influential diaspora. If the EU really cares about democracy and human rights in its neighbourhood, it should condemn the Eastern Partnership countries that joined the Eurasian Union. More importantly, it ought to apply concrete sanctions against Armenia, which has been violating the human rights of some 1,000,000 internally displaced persons and refugees in Azerbaijan over 24 years of occupation of 20% of our territory.

All the European Neighbourhood Policy countries have fallen victim to the shortcomings of EU foreign policy so far. What we witnessed in Abkhazia, South Ossetia, Crimea and Eastern Ukraine is that the EU has failed to fulfill its promises towards its partner countries and has not taken any concrete steps to protect the territorial integrity of Georgia and Ukraine. By contrast, when Russians cut the gas supplies of Georgia, it was not the EU but Azerbaijan that demonstrated solidarity by supplying its neighbour from its own gas reserves. In the southern neighbourhood of the EU, people were aspiring to an Arab Spring in the name of democracy, but they ended up with Arab ruins and tombs. EU candidate state Turkey was also misled by a lengthy accession process, and the EU has neglected to help fight PKK terrorism.

The same evasive attitude can be observed in the handling of the refugee crisis at this very moment. Much to our disappointment, Berlin decided to introduce border controls with Austria on the grounds of the refugee surge, suspending the Schengen agreement and obstructing the free movement of EU citizens. Hungary’s dreadful treatment of refugees, forcing them off trains and taking them to closely guarded camps surrounded by a 100-mile fence along the Hungary/Serbia border is definitely not the answer to the sufferings of Syrians and others, fleeing war and seeking shelter in the EU.

Such flawed decisions by the European Union, epitomised by the recent European Parliament resolution, are unfortunately damaging the trust of the Azerbaijani people, who have been enthusiastically embracing EU values since the independence of the country from the Soviet Union in 1991. They risk alienating the EU’s loyal partners and would only serve the purpose of pushing them into the arms of other strong regional powers.

One response to “The EU should reward, not punish its loyal partner Azerbaijan”