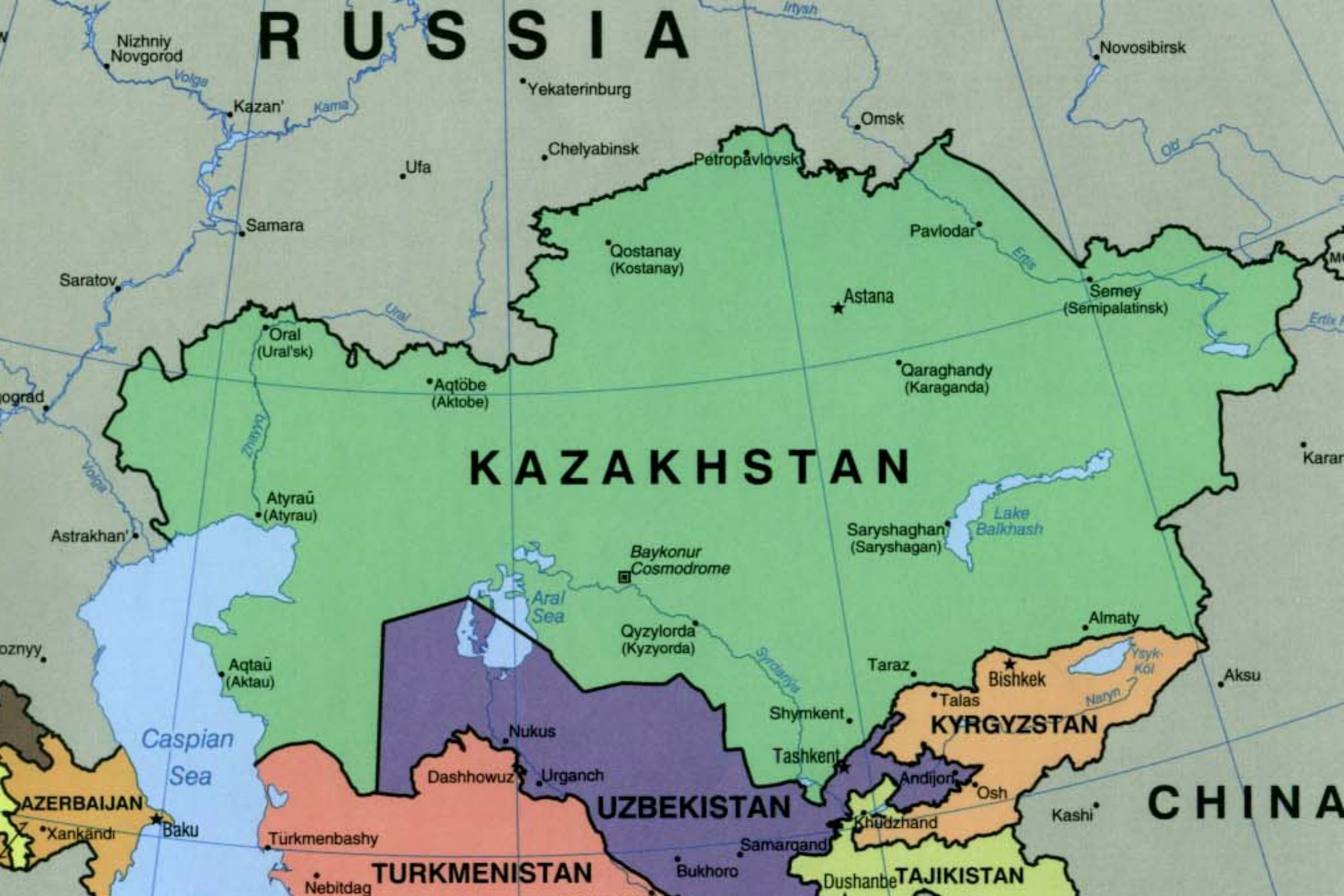 Similarly to Ukraine, post-Soviet Kazakhstan is also asserting its national identity, but the absence of EU ambition toward Astana and its participation in the Eurasian Union preserves the country from a Donbass-type scenario, writes Michael Emerson

Michael Emerson is Associate Senior Research Fellow at the Centre for European Policy Studies and former EU Ambassador to Moscow.

Some analysts of contemporary geo-politics have suggested a scenario of contagion from Crimea and the Eastern Donbass into some other regions bordering Russia where there are undeniable similarities.  Here Northern Kazakhstan is sometimes mentioned, since the comparisons with the Eastern Donbass are quite striking, as both are border regions adjacent with Russia with a few million Russians by culture and similar concentrations of heavy mining and metallurgical industries.

Historically the Russian presence in Kazakhstan has waxed and waned, starting in the early 16th century, when Cossack forts began to be established on the north-western edge of today’s Kazakhstan. The Russian empire progressively deepened its penetration and after the Great Horde accepted Russian protection in the 1820s there. In the Soviet period, the Russian presence acquired new dimensions. During World War II a significant portion of Russian industry was relocated to Kazakhstan, and in the Khrushchev era, many Russians settled there as part of the Virgin Lands Campaign, and still more settlers arrived in the 1960s and 1970s to support the development of mineral resources.

By 1979 the Russians of Kazakhstan had risen hugely to 5.5 million people, or around 40% of the total population, compared to half a million or around 12% at the beginning of the 20th century. But in the post-Soviet period the Russian population has seriously declined, with emigration back to Russia as well as a very low birth rate compared to the ethnic Kazakhs. By 2014 the Russians had dropped to 21.5 % of the total population.  This decline seems certain to continue, given the age structure of the remaining Russian population: e.g. about 50% of the elderly over 70 years, as against around 15% of school age children.

Kazakhstan has been undergoing a definite assertion of the Kazakh national identity, with a privileging of the Kazakh language in officialdom that upsets many Russians who have not learned the national language. The government has also been settling immigrant Kazakhs, returning from Uzbekistan and other former Soviet states, in northern Kazakhstan to compensate for Russian emigration. There has been a very limited Russian nationalist campaign led by Viktor Kazimirchuk, who was imprisoned but was released and returned to Russia in 2007. While such tensions over language exist with the downgrading of the role of Russian relative to Kazakh, they remain sotto voce. The proportions of these tensions, which to a degree can be considered normal in these circumstances, have not escalated and remain quite moderate. To understand the reasons why the contagion scenario is implausible one must look at two factors: Kazakhstan’s Eurasian identity and its foreign policy.

The first and maybe most fundamental reason is that ‘Eurasianism’ is important to both President Putin and President Nazabayev, although in different ways. For President Putin, the Eurasian Union is the prime project of his renewed term of office. However, with the conflict in Ukraine, this project is not going well, and without Kazakhstan, it would cease to exist. For President Nazabayev, Eurasianism has a much more ideological and emotional appeal. Nazabayev follows through on a century-long idea of Kazakh intellectuals who see their country as a unique crossroad and blend of European and Asian cultures.

In fact the contagion scenario in northern Kazakhstan is the reverse side of this same coin, namely the absence of a European ambition factor in the country. For the Kremlin, Ukraine’s aspiration to accede to the European Union, and maybe even NATO, is perceived as a strategic threat, which has ultimately led to the current crisis. By contrast Kazakhstan is currently only negotiating a soft partnership and cooperation agreement with the European Union, since Kazakhstan’s identity is Eurasian and not European.

This moderate cooperation with the EU forms part of Kazakhstan’s so called ‘multi-vector’ foreign policy, which aspires to solid cooperation with all its neighbours, east and west, north and south. This can be illustrated concretely and very topically by Kazakhstan’s stance on nuclear non-proliferation. Giving up its nuclear arsenal following the collapse of the Soviet Union was a first step, helping establish positive ties with its neighbours, Russia, China, Europe, and the US. This has now led on to a new initiative with the IAEA, just signed in August 2015, and backed by the P5, under which Kazakhstan will host a low-enriched uranium fuel bank – an impressive geo-political as well as technical achievement.

Returning now to the Eastern Donbass, what surely clinches the argument is seeing the economic impact of the conflict on this region. The economies of the Donetsk and Lugansk regions have been reduced to subsistence and survival activity, with no functioning banking system, emigration of much of the younger generation, and the breakdown of pension payments. The leadership in Donetsk now sees that their dream to follow in Crimea’s footsteps and achieve full integration with Russia is not going to happen. Even the pro-Russians of Kharkiv and Odessa, who may account for around half of their regional populations, are now quiet. Looking at the Eastern Donbass model, Northern Kazakhstan surely says nyet spacibo.