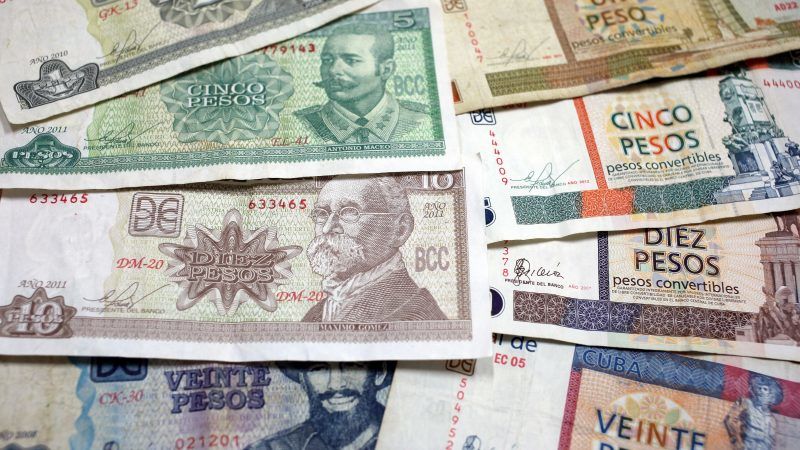 The European Union has offered to advise Communist-run Cuba on consolidating its two currencies, drawing on its experience from introducing the euro, an EU official said on Wednesday during a visit to Havana.

Cuba has had two currencies for more than a decade, the peso (CUP), in which most wages are paid and local goods are priced, and the convertible peso (CUC), used in tourism, foreign trade and some stores carrying imported goods.

How does the dual currency work in #Cuba? Read the last post in our #blog to find out! https://t.co/zo0ht1QztF

The government has vowed to unify the currencies and there have been rumors that it would finally do so this year since President Raul Castro said in December that reform could no longer be delayed.

What do you know about #Cuba 's dual currency system? Read the las post on our #blog to learn more about it!! It's not as confusing as it may seem 😉 https://t.co/zo0ht1QztF pic.twitter.com/EN26cQa8Jc

“We have offered technical assistance to the Cuban government to share our experience,” said Stefano Manservisi, director general of International Cooperation and Development of the European Commission, said at a news conference.

Manservisi said the EU had “perhaps the most significant experience worldwide in monetary transformation,” derived from the conversion of a number of European currencies to the euro.

Manservisi’s visit along with a delegation from the European Investment Bank, underscores the bloc’s commitment to strengthening engagement with Cuba even as U.S. President Donald Trump and his administration back off fragile detente resumed under his predecessor Barack Obama. 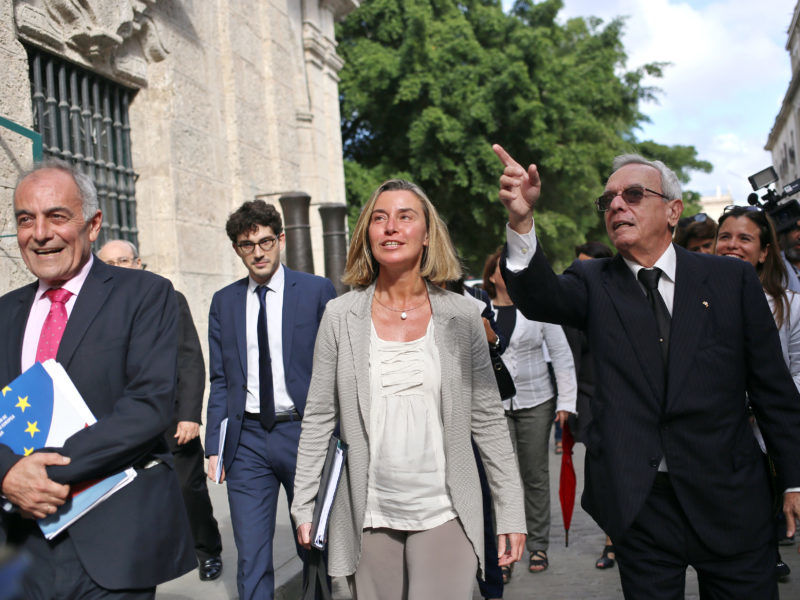 As US-Cuba rapprochement unfolded in 2015-2016 the EU dropped all sanctions and negotiated a political dialogue and cooperation agreement, the first between Cuba and the EU.

Diplomats in Havana have said that the EU appears to sense an opportunity, with market-oriented reforms underway in Cuba and Castro expected to make way for a new president in April.

“We are in the middle of the modernization and transformation of Cuba’s economy,” said Manservisi.

Cuba has said the peso would remain and the CUC, valued for years at 24 pesos by state-run exchange offices, would become history.

Economists have said the current monetary system and fixed exchange rates obscure inefficiencies in the state sector and make accounting difficult, and that unifying the currencies could be a disruptive market-oriented reform.

The head of Cuba’s reform commission, Marino Murillo, told the National Assembly last December that a group of 200 specialists was working intensely on the issue.