At a regular meeting in Brussels, ministers from the 28 EU states gave their approval for work to start so that the sanctions can be formally imposed in June.

The move comes after the EU said last week it would consider fresh measures because the election failed to comply with “minimum international standards” and there were “numerous reported irregularities”.

“The EU will act swiftly, according to established procedures, with the aim of imposing additional targeted and reversible restrictive measures, that do not harm the Venezuelan population, whose plight the EU wishes to alleviate,” the ministers said in their formal agreement on the move.

“The election and its outcome lacked any credibility as the electoral process did not ensure the necessary guarantees for inclusive and democratic elections.”

The sanctions are set to be formally adopted at a meeting on 25 June in Luxembourg, EU sources said. 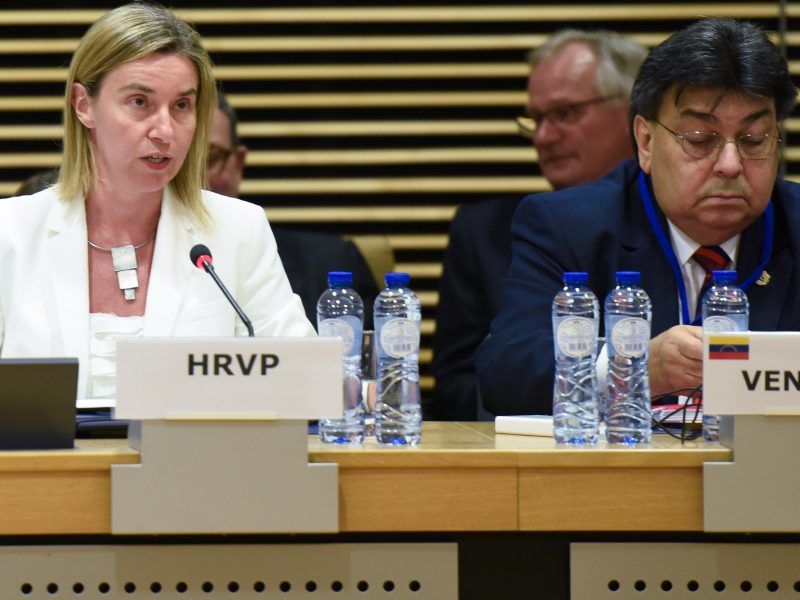 Maduro won 68% of the vote in the May election that was boycotted by the opposition and condemned as illegitimate by much of the international community.

Venezuela last week accused the European Union of “prejudice” in its reaction to the vote, and said that the bloc had declined an invitation to send observers to the election.