Newly re-elected Iranian President Hassan Rouhani delivers his speech to the parliament during a session to discuss his proposed cabinet in Tehran, Iran, 15 August 2017. [Abedin Taherkenareh/EPA]

“If America wants to go back to the experience (of imposing sanctions), Iran would certainly return in a short time – not a week or a month but within hours – to conditions more advanced than before the start of negotiations,” Rouhani told a session of parliament broadcast live on state television.

Iran says new US sanctions breach the agreement it reached in 2015 with the United States, Russia, China and three European powers in which it agreed to curb its nuclear work in return for the lifting of most sanctions.

US Ambassador to the United Nations Nikki Haley said the new US sanctions were unrelated to the Iran nuclear deal and that Iran must be held responsible for “its missile launches, support for terrorism, disregard for human rights, and violations of UN Security Council resolutions.”

“Iran cannot be allowed to use the nuclear deal to hold the world hostage … The nuclear deal must not become ‘too big to fail’,” Haley said in a statement on Tuesday, responding to Rouhani.

Haley will travel to Vienna next week to discuss Iran’s nuclear activities with UN atomic watchdog officials as part of Washington’s review of Tehran’s compliance with the 2015 nuclear deal.

UN Secretary-General Antonio Guterres “considers the (Iran nuclear deal) to be one of the utmost diplomatic achievements in our collective search for peace and security,” UN spokesman Stephane Dujarric told reporters.

“We need to do whatever we can to preserve it,” Dujarric said.

The US Treasury imposed sanctions on six Iranian firms in late July for their role in the development of a ballistic missile programme after Tehran launched a rocket capable of putting a satellite into orbit.

In early August, US President Donald Trump signed into law new sanctions on Iran, Russia and North Korea passed by the US Congress. The sanctions in that bill also target Iran’s missile programmes as well as human rights abuses. 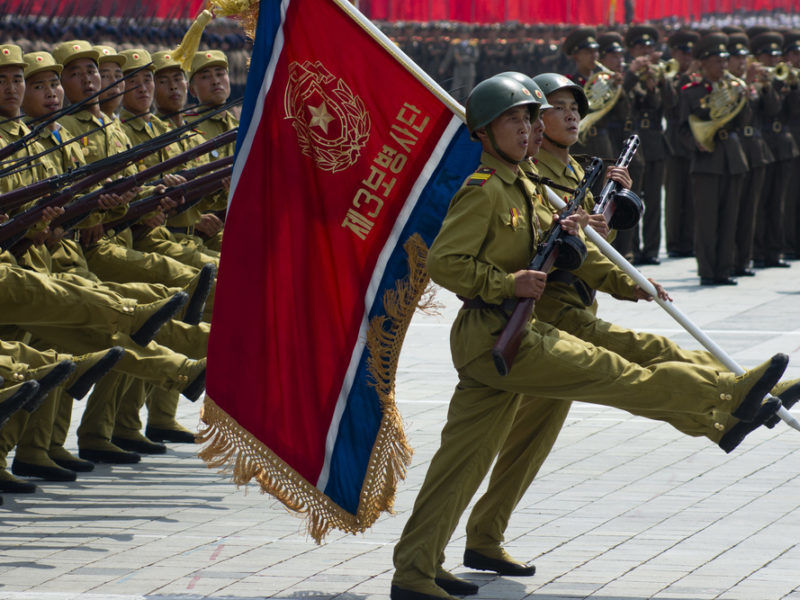 The United States imposed unilateral sanctions after saying Iran’s ballistic missile tests violated a UN resolution, which endorsed the nuclear deal and called upon Tehran not to undertake activities related to ballistic missiles capable of delivering nuclear weapons, including launches using such technology.

It stopped short of explicitly barring such activity.

Iran denies its missile development breaches the resolution, saying its missiles are not designed to carry nuclear weapons.

“The world has clearly seen that under Trump, America has ignored international agreements and, in addition to undermining the (nuclear deal), has broken its word on the Paris Agreement and the Cuba accord … and that the United States is not a good partner or a reliable negotiator,” Rouhani said.

Trump said last week he did not believe that Iran was living up to the spirit of the nuclear deal. 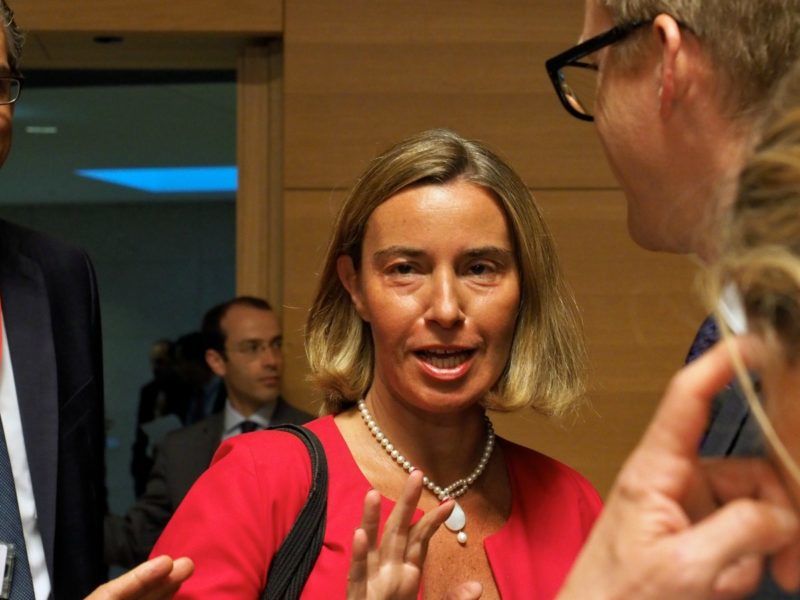