CEU is likely to keep some of its activities in Budapest - such as its research institute. [Alicia Prager]

It is the start of a new semester at the Central European University (CEU) in Budapest. But this year, many of its students are preparing to move to Vienna, where lectures will start in October. It’s because CEU, a private US university founded by the Hungarian billionaire George Soros, has been kicked out of Hungary.

CEU Provost Liviu Matei explains to EURACTIV Germany how CEU is responding to the political pressures in Hungary and why there is a need for a common European reference on academic freedom. 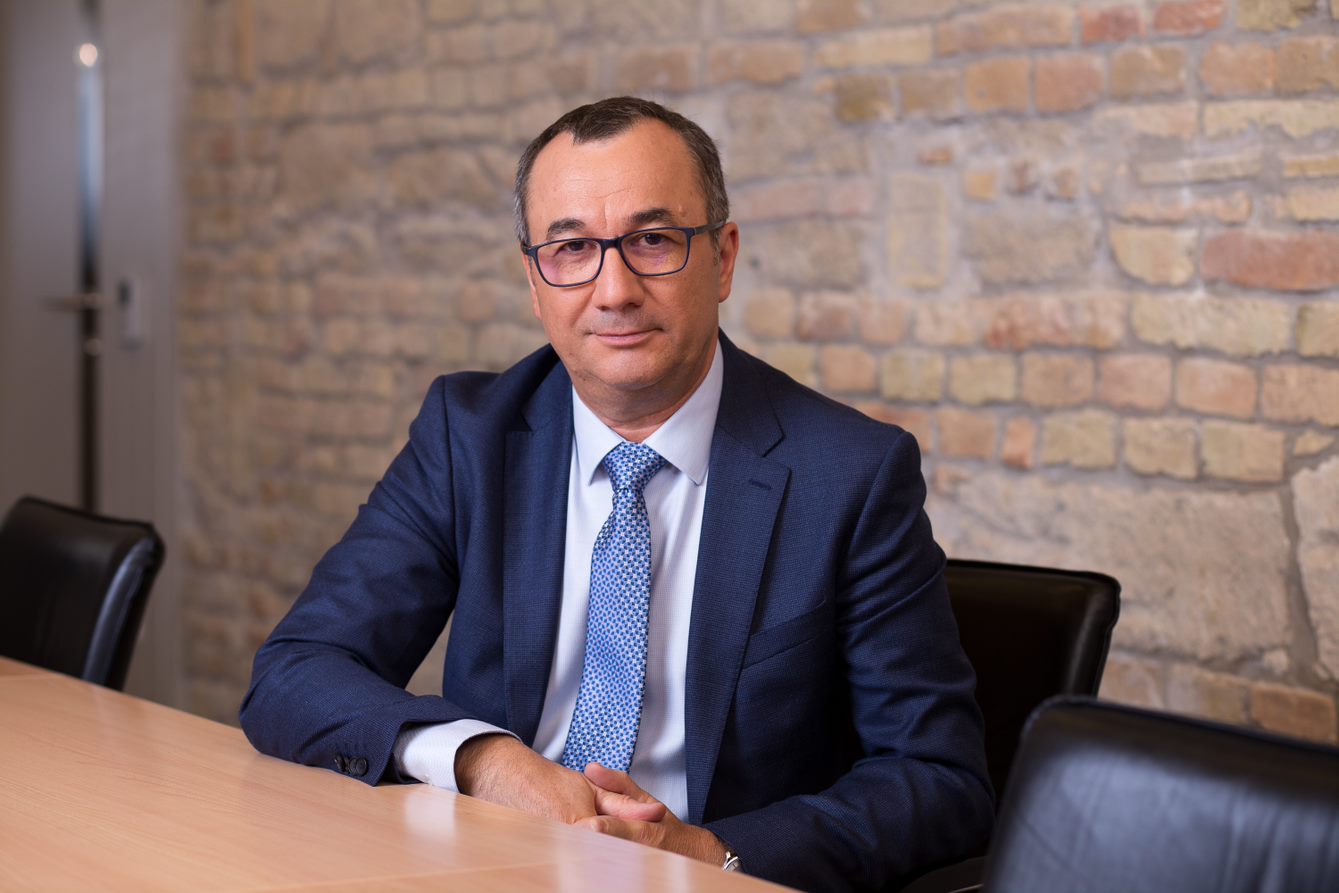 Liviu Matei: “A lot of people including policymakers realize that we do have an issue with academic freedom in Europe. It is simply not enough to have legislation in the individual member states.” [Tamas Kovacs]

It’s the first time that a university is forced to leave an EU member state and the EU was not able to stop the process that led to your decision to move from Hungary. What can we learn from this development?

Our case speaks for the crisis of academic freedom in Europe. This does not only concern Hungary, not only Turkey, where we have openly repressive regimes, but also other parts of Europe. We have lost the definition of what academic freedom actually means. There is no usable common European intellectual, legal or policy reference.

The European Commission sued Hungary for infringement of academic freedom and the adoption of the law that forced us out, but the Hungarian government shrug it off and asked: ‘You are suing us based on what?’ And indeed, the EU Commission changed the charges and the case became largely about the delivery of commercial services instead of academic freedom. The case was already opened in 2017, but the first hearing only took place in June this year. The next step will follow in October.

And that’s why we have also an intellectual crisis. In the last 20 years, we have taken academic freedom for granted. We have not discussed it and have not tried to create standards such as monitoring systems. Today, we wake up and don’t even agree within academia what our freedom actually means. In politics, in many places the concept is undervalued and in the universities the concept is underdeveloped. We have a common European higher education area. We have common policies, models and standards for degree programs, quality assurance or mobility. There is nothing similar for academic freedom.

How can that be put into practice?

It will not be easy to adopt the European Directive on academic freedom. In any case, we need a common reference of some form. For two years, I and others have advocated for the creation of a European reference and monitoring system to defend academic freedom. Now, it has been decided to create a working group to prepare a proposal for such a European reference. I hope a proposal will be presented soon to the ministers responsible for higher education from all Bologna countries.

That doesn’t mean it will immediately have a lot of impact but it is good news because at least a lot of people including policymakers realize that we do have an issue with academic freedom in Europe. It is simply not enough to have legislation in the individual member states. Now, for example, when a student from Norway comes to Hungary in an Erasmus exchange, they cannot study gender studies anymore, because it has been banned by the Hungarian government. We need mechanisms to counter the undue influence of governments in academic life. 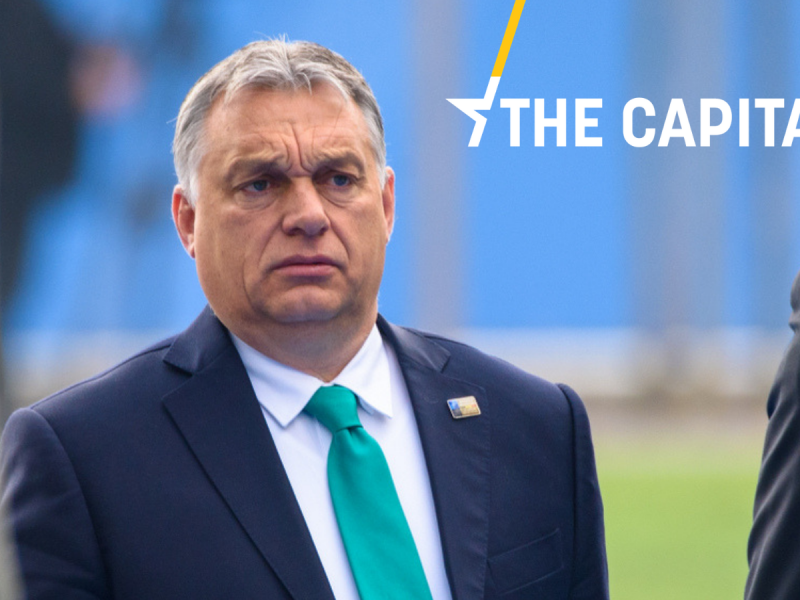 You say that this is not a crisis of Hungary alone. Can you give us an example from another member state?

An example of challenges to academic freedom from the West was when Chris Heaton-Harris (then the UK’s universities minister), asked all universities in the UK to declare what they are teaching students on the topic of Brexit. He even wanted a list with the names of all professors teaching European affairs. That was obviously an attempt at intimidation. Of course, it didn’t work because English academia is very strong.

For CEU, the dispute with the Hungarian government led to its move to Vienna. What does this mean for the future of the university?

It was not our choice to move. I should say perhaps that we are very grateful for the expressions of solidarity from so many places in Hungary, Austria and elsewhere in the world. But we want to transform this situation of crisis into an opportunity and rethink some of our operations, our ambitions. We will preserve our strong focus on research-based teaching and civic engagement. And we will remain an international university – we currently have students from more than 100 countries. Also, we will continue with our special interest for Central and Eastern Europe, but from a global perspective.

What will change is, for example, that we will also offer undergraduate programs starting in 2020, as the Austrian law requires that. 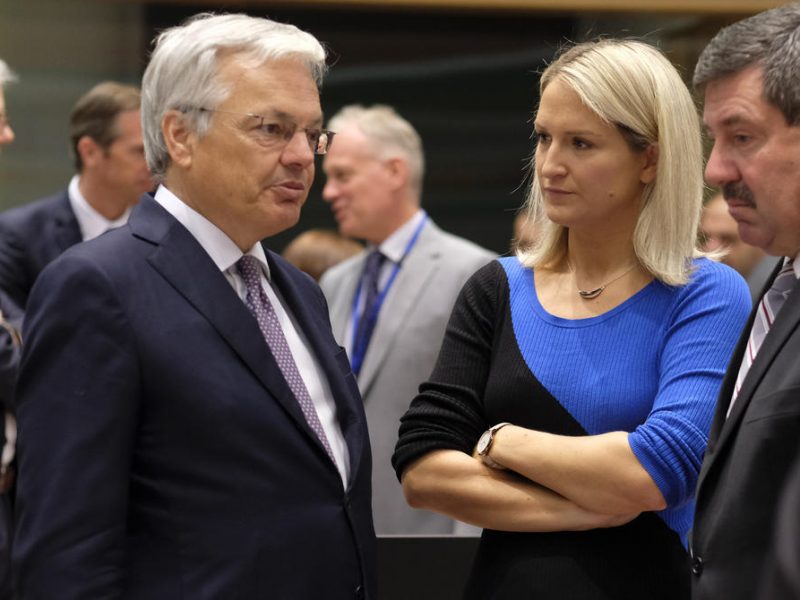 Talking about new students: The many headlines about CEU seem to have worked as good publicity, as the enrolment numbers went up in courses such as Gender Studies.

Yes, over this crisis we became one of the most famous universities in the world. And there was a lot of additional attention from colleagues from other universities from around the world, who perhaps didn’t hear about us before. In terms of overall student interest, we remain roughly constant. I think we have a small increase here but 3 or 4% in the number of applications, which is very good because, frankly, we know we were afraid that future students might be scared away by the politics of Hungary. But we worked closely with all students and made sure everyone was as comfortable as possible with the move, although it wasn’t easy.

What was the atmosphere amongst students?

Most of our programmes are at the master’s level and are just one or two years long. So it was relatively easy to plan. Most of our continuing students will not move to Austria but finish here. A big worry was the increase in costs of living in Vienna. So we decided first to increase our PhD student’s stipends by over 50% compared to what we have here. Students argue – and rightly so – that’s actually not quite enough to maintain the same standard of living. So we hope we can increase more in the future. Already, it looks like we will have to spend 50% more than we spend in Budapest, and this will increase to almost a 100% in a couple of years, but we are confident that there will be enough donors and other sources of revenues to support us.

Will you move entirely to Vienna? In 2016, you opened an entirely renovated building here in Budapest.

We would like to keep some activities in Budapest. We know for sure that we can keep a research institute here and maintain some cultural activities and non-degree programs. Also, we want to keep our Institute of Advanced Study and create a research centre dedicated to Central and Eastern Europe. The big question is how the political atmosphere here in Hungary will develop in the years to come and what teaching activities can be kept in Budapest. 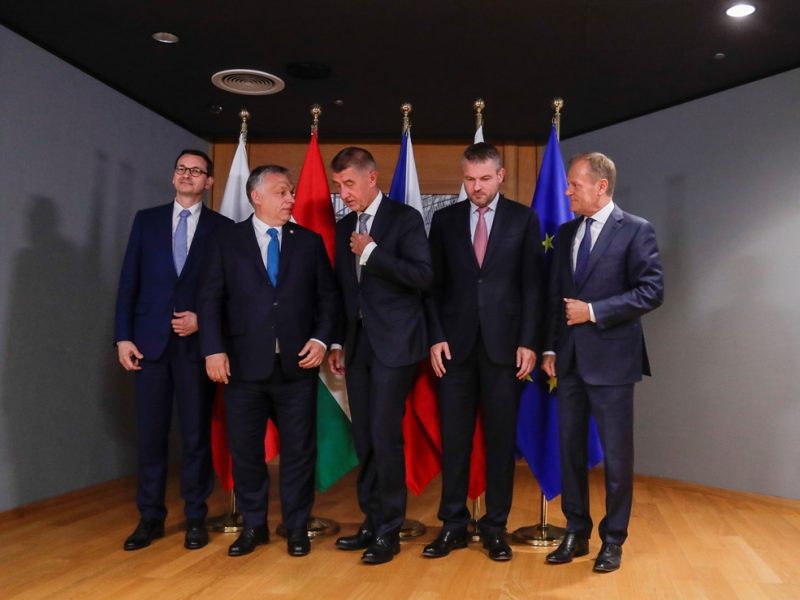