NGO Reporters Without Borders (RWB) has called on the European Commission to defend press freedom in Poland, after the country fell 29 places in the RWB’s global ranking. EURACTIV’s partner Ouest-France reports.

Pauline Adès-Mével is the head of the Europe and Balkan desk at Reporters Without Borders.

Tuesday (21 February) was a special day: the “deadline” given to Poland by the European Commission to prove its efforts to improve the rule of law. Is this why you came to Poland?

We are in Poland, first and foremost, to denounce the problems that have affected journalists since the Law and Justice Party (PiS) came to power in October 2015 and to offer them our support. But yes, 21 February is an important date: it is the end of a two-month period given to Poland by the EU executive to fulfil the conditions of the rule of law. We used the opportunity to tell the Commission: “There, now you have the answer from the Polish authorities (who have rejected the EU’s criticisms, ed.). Now you are in the spotlight and we expect answers.”

You met with some journalists, how is their moral?

All the journalists from the main opposition papers say the same thing: on top of the economic pressure they are all under, they are no longer in a position to do their jobs. They cannot cover certain events related to the government or to the PiS. We have the feeling that the situation has got much worse since September, when we met them in Paris. Their working conditions are really untenable.

We also met with the president of the SDP, the union of journalists close to the PiS. He painted a very different picture of the situation, saying the previous Civic Platform government (Donald Tusk’s liberal party in power before 2015) had also used its position to interfere with the public media in its time. He added that there are so many opposition media companies that any journalist fired from the public media would easily find employment elsewhere. We were not convinced but it was important to hear the other side of the story. There is a big divide among Polish journalists.

Members of the government refused to meet you…

We asked for official meetings but we only got one positive answer, from the Ombudsman. Unfortunately, the head of the National Media Council had something better to do, as did Jacek Kurski, the director of the public television station TVP… This is a shame because we came to hear their points of view. Up to now, the authorities have been happy to tell the European Commission that everything was fine and that the situation was under control – which is not at all the impression we got.

What are your recommendations to Poland?

Poland joined the EU in agreement with its values but today we are not sure that the country would still fulfil the requirements for accession, as this episode has shown. The Polish authorities should respect the rule of law, the freedom of expression and the freedom of the press, along with everything this entails. We also want to highlight that European sanctions are an option, even if the procedures under Article 7 of the Treaty are long and cumbersome. We were the first to ask the Commission to apply them. We want to be the thorn in the side of this government, constantly reminding it of the rules, even if it doesn’t like it. We will keep the pressure on.

What would the consequences be for civil society?

The consequences are already being felt. Citizen movements like the KOD (Committee for Democracy), which we have been following since its creation a little over a year ago, are also under pressure. We saw this with the completely arbitrary rules put in place to favour government demonstrations. Polish NGOs have a lot of support when they defend press freedom, as was the case in December during the blockage in parliament: this is the voice of the people speaking. 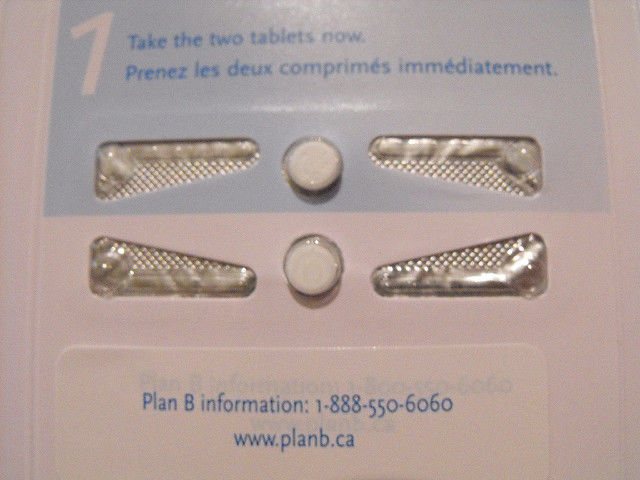 2 responses to “Situation of Polish journalists is ‘untenable’”