How do you assess the progress so far of the Special Envoy post?

We are very happy that this post was created. Given the rise of intolerance and persecution of religious minorities, the creation of the post was expedient and necessary. It is a major step forward for the EU Commission to acknowledge that religious freedom needs to be addressed more explicitly than just as part of general human rights policy.

Traditionally the prevailing opinion has been that the EU institutions didn’t want to ‘single out’ religious freedom. It was and still is subsumed under the portfolio of the EU Special Representative for Human Rights.

But with the blatant tragedy of religious persecution going on in the Middle East, a new awareness has arisen that the rest of the world cannot stand idly by. The Special Envoy has been called for in this context, namely when the European Parliament voted on a resolution that recognised the atrocities in the Middle East as genocide.  The resolution got overwhelming support from across the political spectrum.

It took the horrible issue of genocide in the Middle East to show that addressing human rights violations specifically based on religion is not a problem, but a call of the times we live in today.

The creation of the Special Envoy was an important step forward, but it is not enough. It is a rather weak mandate that is not properly equipped with budget and institutional clout to fulfil a complex and important mission. Ideally, the post would be moved from the Commission (currently at the DG for development) to the External Action Service (EEAS).

So you would want the Special Envoy’s role integrated as part of the EU’s foreign policy?

That’s correct. The EEAS would be the best place for that mandate and the mandate itself needs to be institutionalised. The Special Envoy has got a remarkable amount coverage in the media and had some tangible successes such as freeing a Sudanese pastor and a Czech missionary imprisoned unjustly in Sudan.

But beyond that, institutional working relationships need to be defined between the Special Envoy and the institutions, such as regular mandatory reporting on FoRB-related developments. His work needs to be integrated into the institutional set-up of the EU.

What else would you propose to strengthen the mandate?

Certainly, the mandate needs to be extended in breaths, depth and lengths. A one-year term is too short to pursue any strategic plan. It should be extended to a multi-year term. 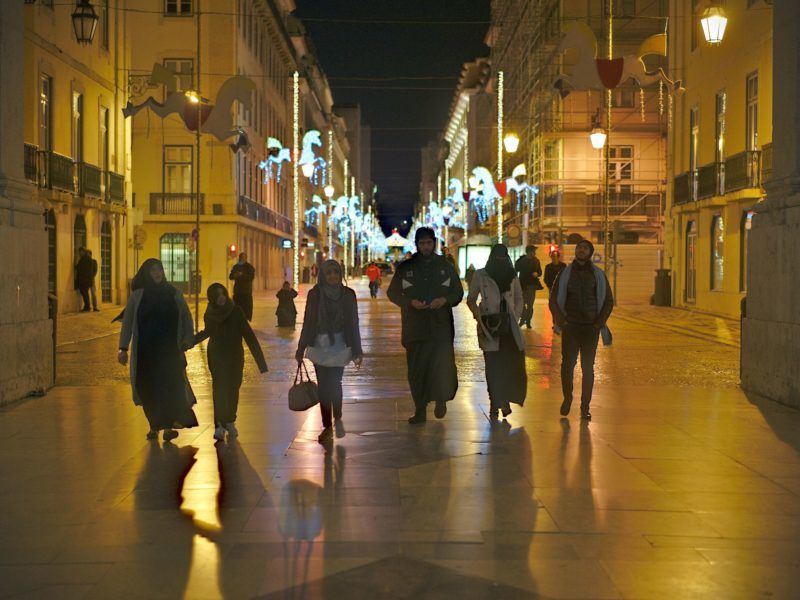 What should be the main task of such a position at the EEAS?

The Council has issues EU Guidelines on freedom of religion or belief in 2013. These guidelines contain many good points on how the EU should tackle the topic in its foreign policy. Guiding and helping the EEAS and the Commission to implement the guidelines should be a primary focus of the mandate.

The Commission and the EEAS themselves admit that there needs to be a better implementation of the guidelines. The challenge ahead is not to re-invent the wheel, but to effectively implement them with a horizontal approach in the EU foreign policy. In order to be able to do this, the Special Envoy needs more institutional weight and power, in other words, an institutional anchorage.

It’s still largely symbolic then at the moment, without a clear institutional mandate?

Yes, it’s largely symbolic but we shouldn’t underestimate its importance. The fact that this mandate has been created is significant. 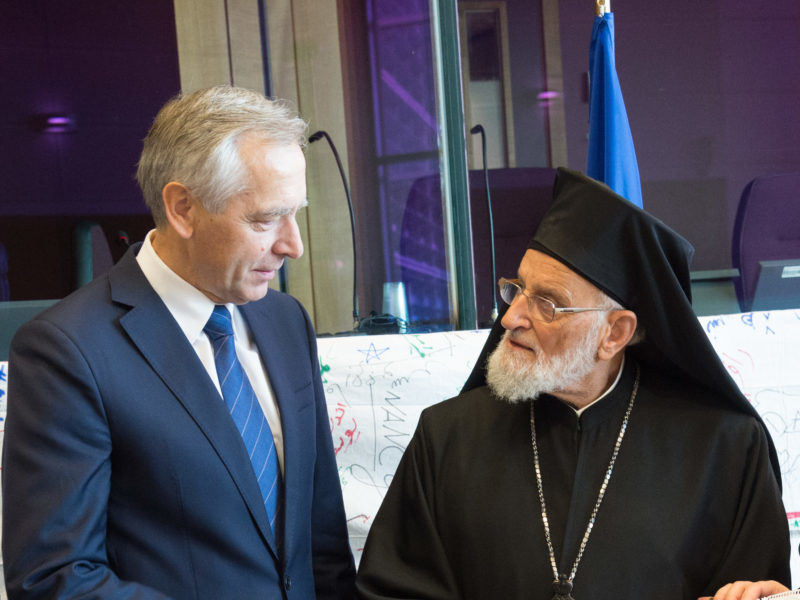 In recent years, the EU has taken several initiatives to promote freedom of religion across the world, even though the cause has been losing some of its lustre within international relations and has thrown into question the idea of basic rights as an indivisible whole, writes Professor François Foret.

Could the Special Envoy ultimately be used to ensure that promoting religious freedom was almost a tool in EU trade talks and in terms of how it awards development aid?

This is the direction it should go, yes. The EU has significant means to leverage religious freedom through trade and other agreements at a worldwide scale. It has a lot of money to give away and the EU is in an incredibly powerful position to make FoRB a condition for economic cooperation.

The EU already does that. Countries are asked to do all sorts of things in order to have access to foreign aid so it’s not as if the EU gives away money without any strings attached. The question is: where is the focus?

So it’s really up to the EU whether it wants to use its power?

Have there any recent developments towards beefing up the Special Envoy role?

The first success is that the mandate has been renewed. I think that Mr Figel has created good alliances inside and outside the institutions. It is normal that it takes time to convince the various different players in the institutions of an institutionalised position on religious freedom. But it seems that things move in a good direction.

I guess at the moment it is still a fairly low-profile, semi-official role.

Yes, but what is quite remarkable is that the Special Envoy is perceived as the ‘face’ of the EU promoting freedom of religion or belief. He is often received at ambassador or ministerial level despite the fact that he is, technically speaking, a special advisor to the commissioner for development. That means that there is an expectation in the world that the EU has a face for religious freedom.