In just one day, Bulgarian PM Boyko Borissov, whose country holds the rotating EU presidency, has embroiled himself in a spat with the country’s president, been offered Russian citizenship and seen some of his pet projects crumble before his eyes.

Borissov said on Thursday (15 February) that his GERB party has withdrawn from parliament a motion to ratify the Istanbul Convention on preventing and combating violence against women and domestic violence. The move obviously intended to avoid much bigger trouble for Bulgaria’s strongman.

Borissov’s coalition cabinet submitted the Council of Europe convention for ratification last month, but was faced with ever-growing opposition, first with its coalition partner, the United Patriots, and then with the opposition socialists, and more broadly, with the population.

As Reuters reported, the dispute overshadows Borissov’s efforts to paint the ex-communist state, which joined the EU in 2007, as a progressive and open-minded country during its first presidency of the Council of the EU.

It also highlights widespread resistance among the more socially conservative countries of the former eastern bloc to the liberal values of wealthier Western Europe.

Speaking to Bulgarian television station bTV, Borissov said that GERB would not proceed with the ratification of the Istanbul Convention, due to lack of support from political parties, including its junior coalition partner.

“We will adopt the Istanbul Convention only if there is a consensus in Bulgarian society,” Borissov said during an interview on Wednesday night, three weeks after his party decided to delay the vote to allow more time for debate.

Volen Siderov, one of United Patriots’ co-leaders, had warned that if GERB sought parliamentary approval for the treaty, it could lead to the fall of the government and early parliamentary elections. The opposition Socialists had even demanded a referendum on the issue.

The development also harms Borissov’s image as a strongman always able to find solutions. But this is not by far the only predicament for Borissov, who then launched an unnecessary attack on President Rumen Radev.

In the same interview, Borissov said Radev’s chief of cabinet, Ivo Hristov, had worked for a TV station owned by Delyan Peevski, a shady media mogul.

Bulgarian opposition parties have recently exposed what they see as an attempt to silence or close down media considered unfriendly to the Borissov government. Peevski is widely considered as controlling the media that support Borissov.

It is, however, very easy to fact-check that Hristov had worked at the TV station in question before Peevski became its owner.

Radev fought back, stating that Borissov’s chief of communications, Sevdalina Arnaudova, had actually worked for a TV station owned by Peevski.

But the president went even further, asking publicly a rhetorical question about Borissov’s common business interests with Peevski.

Peevski reacted in a written statement in which he is quoted as saying that “it is not serious that the prime minister and the president are using me in an attempt to solve [problems] between them and their administrations”.

Zakharova was reacting to a facetious comment by Borissov who said that in life there were two things nobody was able to choose: one’s parents and the president of Russia.

On the international front, another setback for Borissov was to realise that his plans to move the Western Balkans along on its EU accession path face more opposition than he could imagine. 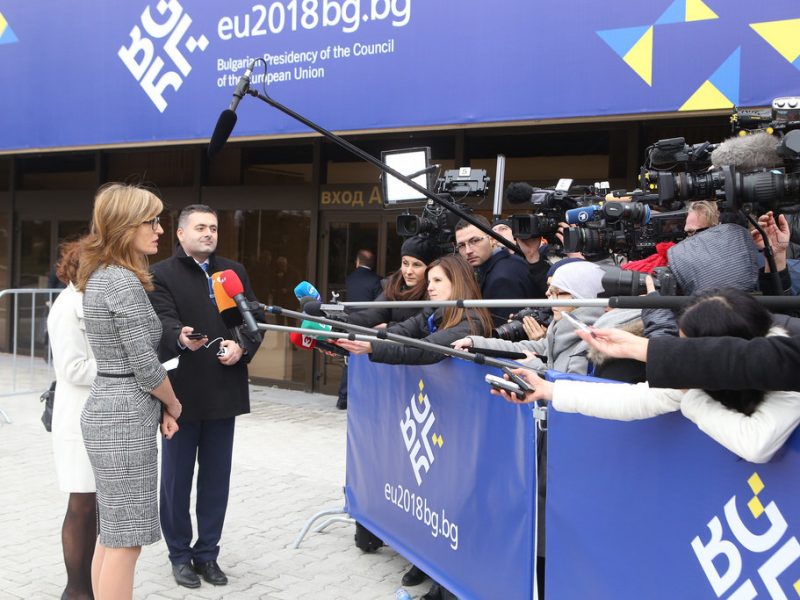 European Union foreign ministers disagreed on Thursday (15 February) over a proposal by the bloc’s executive to push for expansion into the Western Balkans, a region still scarred by ethnic wars fought in the 1990s and dogged by a reputation for lawlessness.

Borissov is still reeling from a scandal caused by his deputy prime minister’s outburst against the co-president of the Green/EFE group in the European Parliament, Ska Keller.

And protests by environmentalists against the “second cabin lift” at Bansko are continuing. 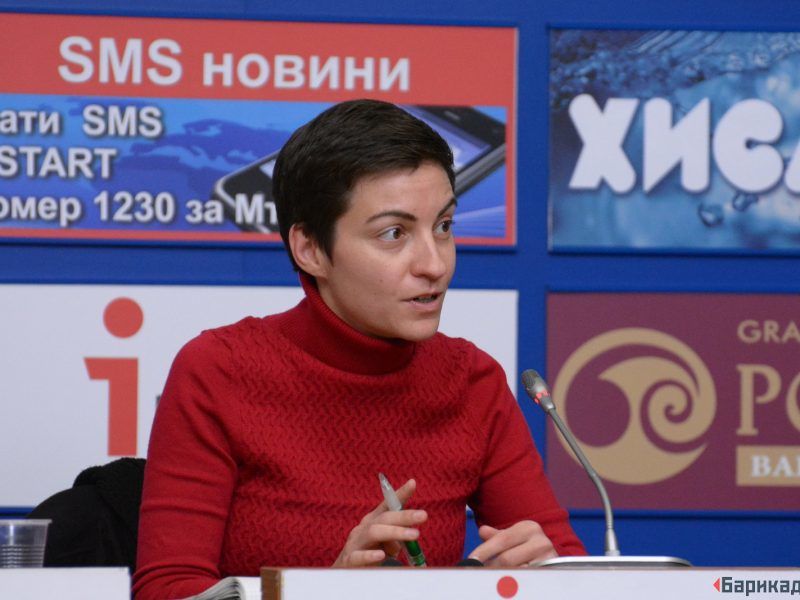 The presidents of the European Commission and Parliament have personally expressed support to Ska Keller, co-president of the GREEN/EFA group in the European Parliament, following her extraordinary and unpleasant experience in Bulgaria, the country that holds the rotating EU Presidency.

A previous version of this article was published by BulgarianPresidency.eu.

One response to “Borissov gets preview of the perfect storm”