EU concerned by sentencing of journalist in Azerbaijan 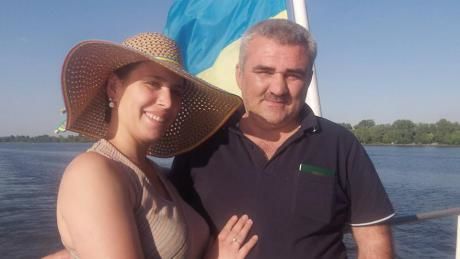 The EU expressed concern on Sunday (14 January) over the sentencing of Azerbaijani journalist Afghan Mukhtarli to six years in prison after he had investigated high-level corruption.

“The six-year sentence handed down to Azerbaijani journalist Afgan Mukhtarli by a court in Balakan on 12 January poses serious questions as regards the exercise of fundamental rights including the freedom of expression and media and due process of law in Azerbaijan”, the European External Action Service (EEAS)  said in a statement.

Statement on the sentencing of journalist Afgan Mukhtarli #Azerbaijan https://t.co/fas83kAglE

Human Rights Watch reported Mukhtarli had been kidnapped in the Georgian capital in May 2017 and brought back to Azerbaijan, where he was placed in the police custody. Mukhtarli himself said he had been abducted by plain-clothed men who spoke Georgian.

A call by the EU last June for the release of Mukhtarli and opposition politician Gozel Bayramli has apparently been unheeded.

Georgia denies being involved in the alleged abduction and handover to Azebaijan of Mukhtarli. 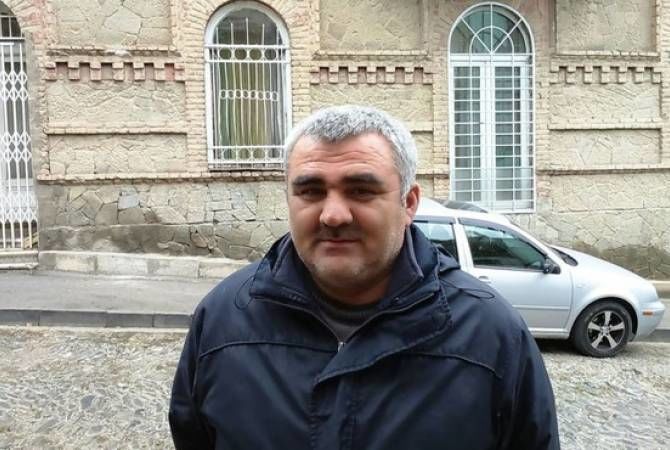 Georgia today (1 June) denied it was involved in the alleged abduction and handover of a pro-opposition Azerbaijani journalist to his country’s authoritarian government.

“All cases of incarceration related to the exercise of fundamental rights should be reviewed urgently by Azerbaijan, followed by the release of all those concerned, in line with Azerbaijan’s international commitments”, EEAS states.

3 responses to “EU concerned by sentencing of journalist in Azerbaijan”