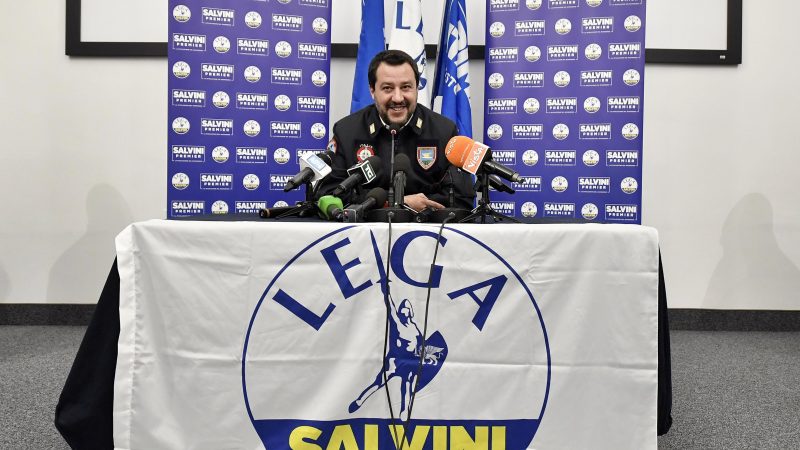 The country dropped from 21st to 33rd position in the Economist Intelligence Unit’s 2018 Democracy Index, mainly because of the presence of the far-right League in Italy’s coalition.

Among the EU countries, the first ten cited, including Spain, are considered “Full democracy”, while all the others, including Romania, “Flawed democracy”.

Salvini “has often used anti-foreigner rhetoric” and supported evictions of members of the minority Roma community from “illegal” houses despite a stop order issued by the European Court of Human Rights, the report said.

She slammed those who would build walls against migrants, as well as Salvini’s decision to close Italy’s ports to boats carrying migrants rescued at sea.

Bachelet said she would send a team to Italy to assess what she said was a rise in reported violent and racist attacks on immigrants, people of African origin and Roma.

“All this contributes to the risk of a deterioration in civil liberties,” said the EIU report, which also “considers the extent to which the government invokes new threats as an excuse to curb civil liberties.”

Italy’s parliament in November approved a wide-ranging security decree which limits humanitarian protection for tens of thousands of migrants.

It is among several countries that are opposed to a UN Global Compact on Migration.