Attempts to end violence against women and girls in the European Union are being stymied by a mix of right-wing politics and social media that inflames sexism and stereotypes, a top women’s rights official said on Wednesday (24 April).

Scant progress has been made in reducing gender-based violence despite legislation, education campaigns, law enforcement and justice systems, said Věra Jourová, the EU Justice and Gender Equality Commissioner, in an interview.

One in three women in the European Union has experienced physical or sexual violence in the previous five years, according to the most recent data by the EU’s European Institute for Gender Equality.

“There has not been progress yet,” said Jourová, who was in New York to meet with United Nations officials.

Speaking this morning on the panel about protection of women from violence with @ArgentinaUN & @jessicalongdev. It’s our obligation to come with a solution with the US and set the high standards to lead the way @EUatUN pic.twitter.com/GoFOAxMWnf

“Backtracking” in some states

“In some states, we even see backtracking with reference to old conservative values, the position that the woman is in the kitchen and the bedroom, to put it simply,” she said.

Right-wing political parties tap into fear and anxiety over financial outlooks, technology changes and security threats to promise people a return to better times of the past, she said.

“It’s everywhere there are active far-right political parties,” she said. 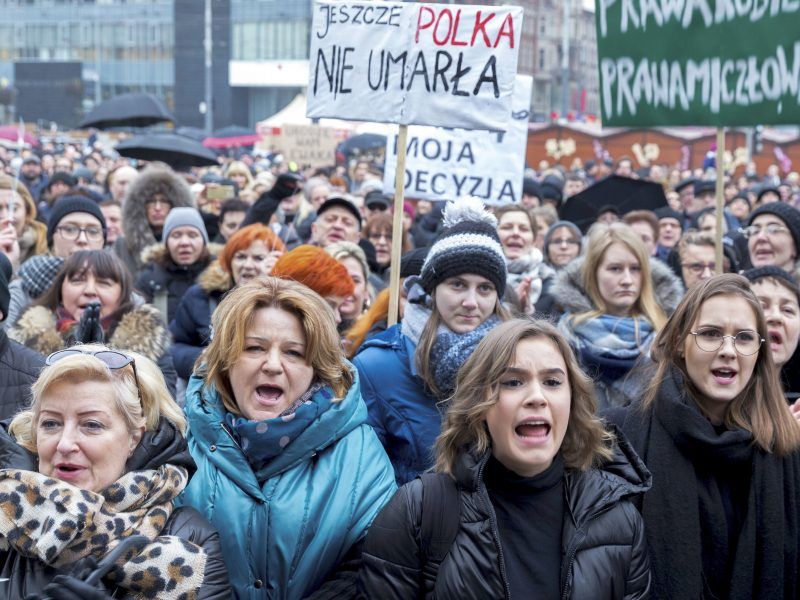 On 23 March, tens of thousands of people hit the streets of Polish cities to protest against imposing further restrictions on the abortion law. Poland’s is one of the strictest in Europe, second only to Ireland, where a referendum aiming at liberalising access to abortion is planned next month.

The images of old-fashioned, better times feature persistently negative stereotypes about and toward women “that some kind of violence is inevitable or even normal,” she said.

On social media, women are targets of cyberviolence, and the most base views can move swiftly and easily from the internet into powerful political circles, she said.

“This is unfinished business,” she said. 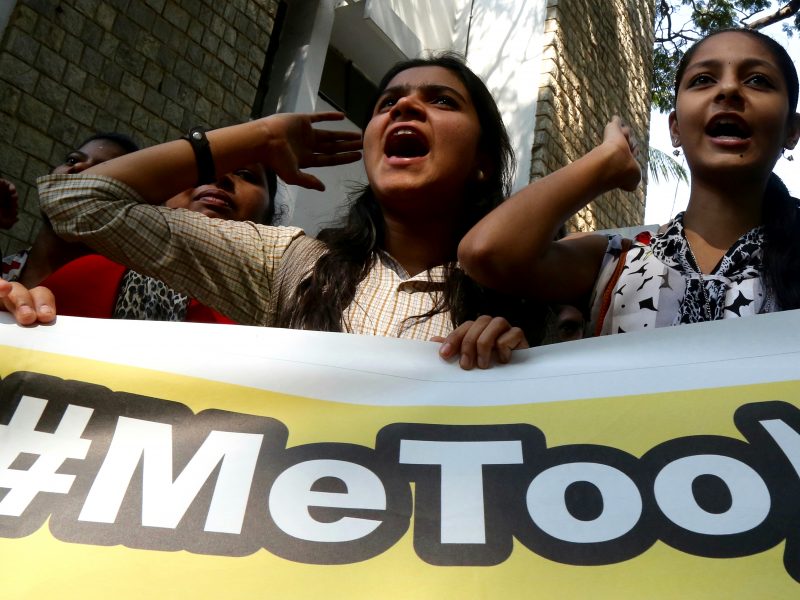 Women and girls in South-Eastern and Eastern Europe live in danger. This is what a new survey published by the OSCE just ahead of this International Women’s Day tells us, says OSCE’s Thomas Greminger upon publication of the new report.