In Thursday’s judgement, the EU court reasoned that “despite the particularly shocking nature of Mr Korwin-Mikke’s comments, in the absence of disorder or disruption of Parliament whilst in session, the relevant provisions of the Rules of Procedure of the Parliament did not justify an MEP being penalised for comments made in the exercise of his parliamentary functions.”

The penalties concerned the Polish MEP’s remarks made during debates in Parliament’s plenary sessions on migration and inequality in the earnings of women and men.

Parliament boss Antonio Tajani, in a tweet later in the day, revealed he was displeased with the Court’s ruling.

I always respect court decisions. I find however the decision on MEP Korwin-Mikke incomprehensible. The values that inspire our civil coexistence are not debatable. pic.twitter.com/8uJqa1oCpg

Stir over remarks on migration and gender equality

In 2016, during a debate over external aspects of the European migration policy, Korwin-Mikke said: “People willing to work are valuable, but they are being sent back to their countries and we take in those unwilling to work. This is a ridiculous policy that results in Europe being flooded with human garbage.”

During another debate on the gender pay gap in March this year, he stated: “Of course women must earn less than men because they are weaker, they are smaller, and they are less intelligent. They must earn less, that’s all.”

Following his remarks, Tajani launched an investigation on the basis of rules that say parliamentarians must show mutual respect and refrain from “defamatory, racist or xenophobic language or behaviour”.

“I will not tolerate such behaviour, in particular when it comes from someone who is expected to discharge his duties as a representative of the peoples of Europe with due dignity. (…) By offending all women, he displayed contempt for our most fundamental values,” Tajani said them. 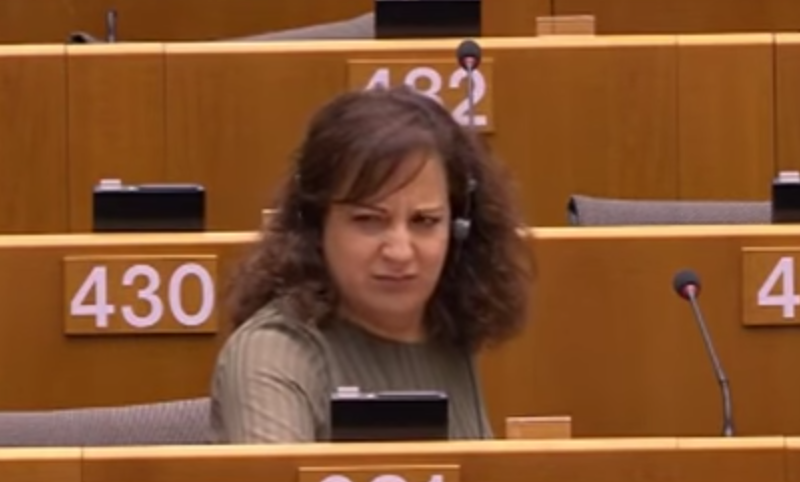 On both occasions, Parliment imposed penalties that included the loss of the right to receive a daily subsistence allowance for 10 and 30 days, for the two offences, and a temporary ban from taking part in all parliamentary activities for 5 and 10 days.

Moreover, in his decision from 14 March 2017, Tajani stripped the controversial MEP of the right to represent the Parliament for a period of one year.

In June last year, Korwin-Mikke lodged a complaint against these two decisions to the Court in Luxembourg.

In Thursday’s judgement, the judges stated that the freedom of speech of MEPs should be granted increased protection because of the fundamental importance that the Parliament plays in a democratic society.

The EU court found that nothing showed that the statements by Korwin-Mikke had disturbed the proceedings or posed a serious threat to society, such as incitement to violence or racial hatred, and only that alone could be the basis for imposing a penalty. However, the EU court rejected his claims for reparation.

MEP Iratxe García Pérez, who replied to Korwin-Mikke’s comments in Parliament, said in a statement that “the general court may return the money to the MEP that insulted all women, but not dignity or decency”.