The announcement is the latest development in a dispute that started when ZDF – while publicising a 2013 documentary – erroneously described the Nazi-German death camps Auschwitz and Majdanek in occupied Poland as “Polish extermination camps”.

The issue is highly sensitive in Poland, which this year passed a law to penalise statements that ascribe “responsibility or co-responsibility to the Polish nation or state for crimes committed by the German Third Reich”. 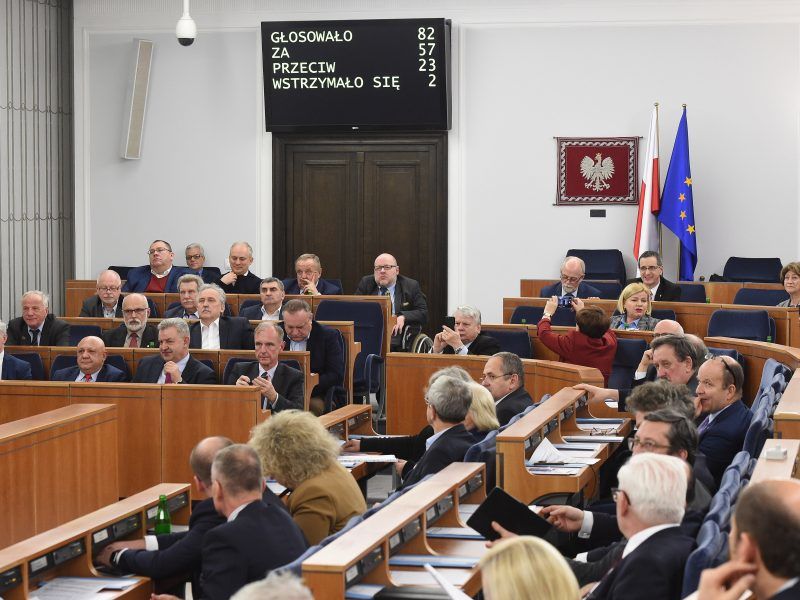 No legal force in Germany

After complaints from the Polish embassy, ZDF corrected the wording of its trailer and later repeatedly apologised, but a Krakow court in 2016 ruled that it must publish a specifically-worded apology on its website.

Germany’s Federal Court of Justice, however, on Tuesday said that the Polish ruling against ZDF had no legal force in Germany, adding that the “exercise of state coercion to publish the preformulated statement… would manifestly violate the defendant’s right of freedom of expression”.

Now, in response to the German court’s ruling, Polish citizen and camp survivor Karol Tendera plans to ask Poland’s Supreme Court to request a preliminary ruling on the matter from the European Court of Justice.

His lawyer Lech Obara said the German court’s ruling was a “flagrant negation of the act of recognising and enforcing judicial rulings made in other EU countries,” as quoted by the Polish news agency PAP. 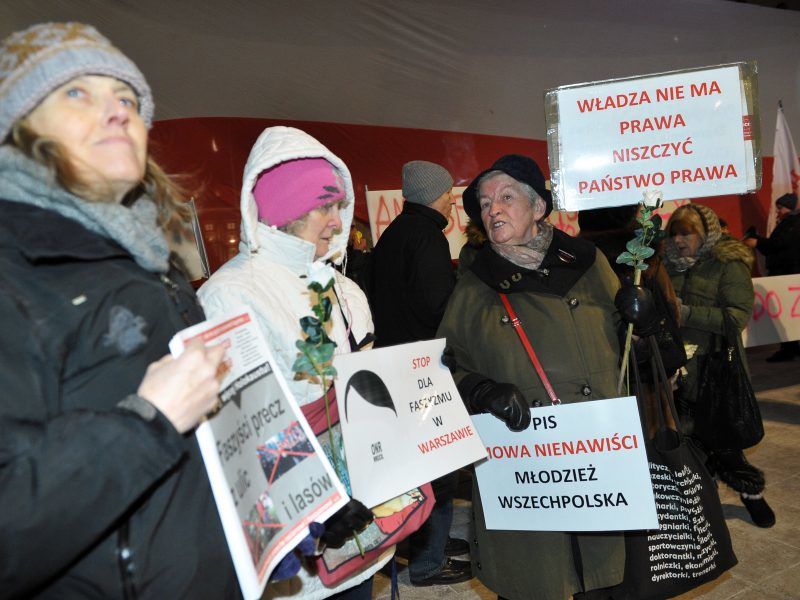 Holocaust revisionism isn’t just about rewriting history, it’s about curbing some of today’s basic democratic freedoms like the rule of law and freedom of expression, warns William Echikson.

Israel was concerned the original legislation could allow Holocaust survivors to be prosecuted for their testimony on the involvement of individual Poles in killing Jews or betraying them to the Germans.

The main aim of the legislation was to prevent Nazi-German death camps in Poland, such as Auschwitz-Birkenau, from being described as Polish.

Poland was occupied by Nazi Germany during World War II and lost six million of its citizens including three million Jews. 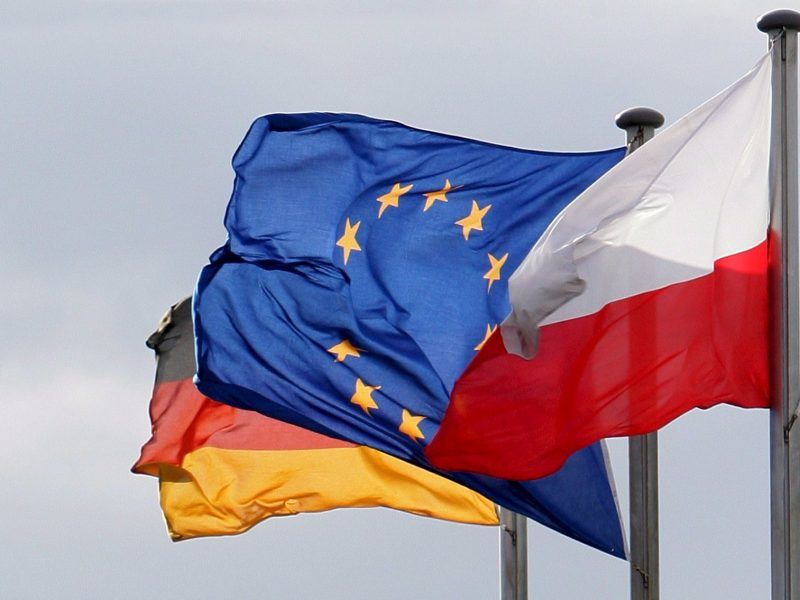 Despite an anti-German campaign run by the Law and Justice party (PiS) government and the media that support it for almost two years, Polish people’s attitude towards Germans and the German view of Poles have not worsened in the slightest. EURACTIV’s media partner Gazeta Wyborcza reports.