Pope Francis during his visit at the Museum of Occupations and Freedom Fights in Vilnius, Lithuania, 23 September 2018. [EPA-EFE/ALESSANDRO DI MEO]

Pope Francis paid tribute on Sunday to Jews killed by the Nazis and victims of murder and deportation by the Soviet KGB, in twin visits to memorials marking the darkest periods of Lithuania’s history.

On the 75th anniversary of the wartime liquidation of the Vilnius ghetto, Francis stopped to pray at a simple stone monument commemorating the 200,000 Lithuanian Jews killed either in the country or in Nazi concentration camps in Europe.

Minutes later, he paid an emotional visit to the nearby Museum of Occupations and Freedom Fights, a former KGB basement jail where Lithuanians who were considered enemies of the Soviet Union were either executed or tortured before being sent to labour camps in Siberia.

A sombre-looking Francis prayed and lit a candle in a room whose walls were lined with pictures of Catholic priests and bishops either killed or tortured in the jail. 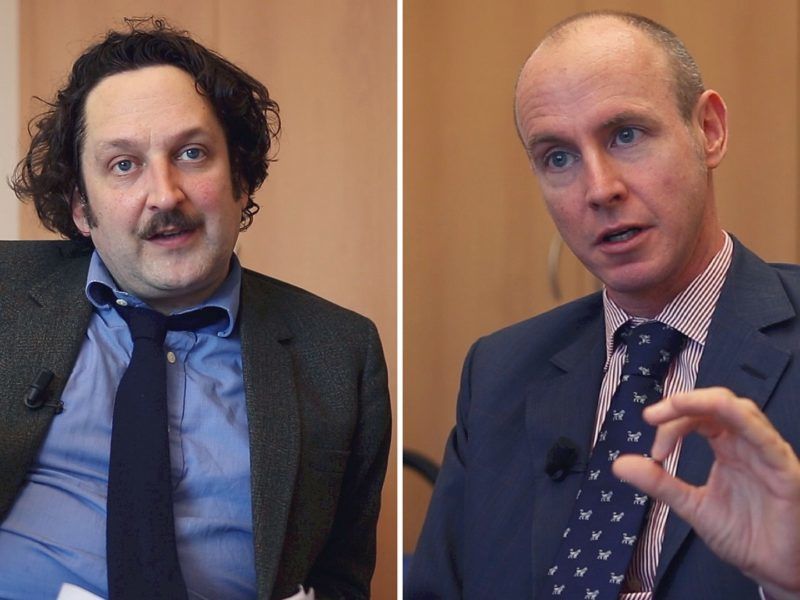 Fresh from his Brexit victory over Brussels, Conservative MEP and thinker Daniel Hannan now has Communism in his sights – organising an ACRE conference next month in Tirana, Albania on the legacy of state socialism for Europe.

He then entered the execution chamber where, according to the Genocide and Resistance Research Centre, more than 1,000 people were killed during the Soviet period. In at least one case, nearly 50 were killed in just one night.

“Your cry, O Lord, is echoed in the cry of the innocent who, in union with you, cry out to heaven,” Francis said in a prayer to a crowd outside that included several survivors in their 90s.

The jail, Francis said, evoked the “sorrow and bitterness, of abandonment and powerlessness, of cruelty and meaninglessness” that Lithuanians suffered “as a result of the unrestrained ambition that hardens and blinds the heart.”

After Lithuania broke from the Soviet Union in 1991, the remains of nearly 800 people executed in the jail were found in a mass grave in Vilnius.

“This was our nation’s Golgotha, a trial of our faith,” Bishop Sigitas Tamkevicius, 79, who was imprisoned there in 1983 before spending six years in Soviet labour camps and who accompanied the pope to the jail, told Reuters before the visit.

About 70,000 Lithuanians died at the hands of Soviets. 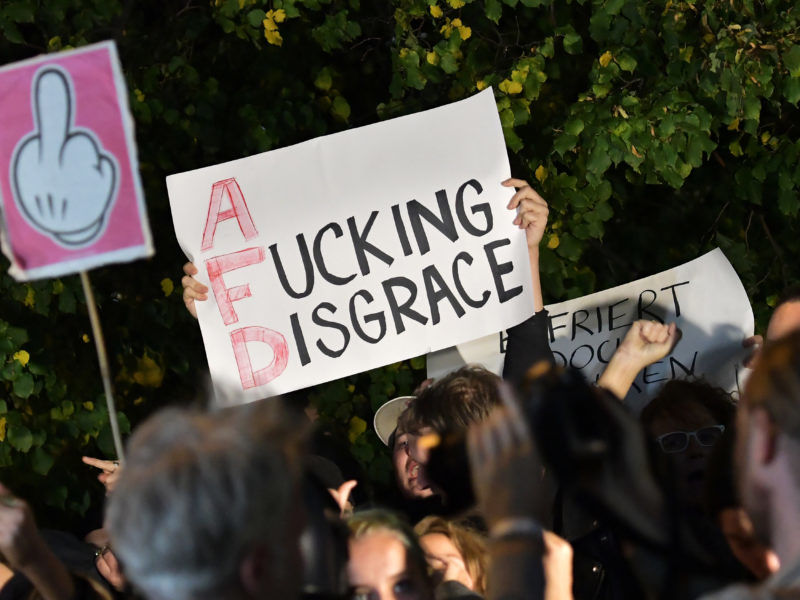 On Sunday morning in Kaunas, Lithuania’s second-largest city, Francis said society should be vigilant for “any whiff” of resurgent anti-Semitism, calling for new generations to be taught the horrors of the Holocaust.

“The Jewish people suffered insults and cruel punishments,” Francis told a crowd of about 100,000 at an open-air Mass.

“Let us … ask the Lord to give us the gift of discernment to detect in time any seed of that pernicious attitude, any whiff of it that can taint the heart of generations that did not experience those times,” he said.

Reports of anti-Semitic acts have increased in Europe, coinciding with the rise of populist, right-wing parties in a number of countries.

EU Jewish leaders have been warned against being co-opted by alt-right nationalist groups emboldened by Donald Trump’s presidency and trying to ‘whitewash’ themselves of previous anti-Semitism.