File photo. Luxembourg's Prime Minister Xavier Bettel (L) and his husband Gauthier Destenay (R) arrive at the official dinner on the eve of the international ceremony for the Centenary of the WWI Armistice of 11 November 1918 at the Orsay Museum, in Paris, France, 10 November 2018. [Pool/EPA/EFE]

Bettel told Arab attendees at the two-day summit in the Red Sea resort of Sharm el-Sheikh that “he was married to a man” and would face capital punishment in many of their countries, according to a German journalist.

There was “an icy silence from some, a silent joy for others,” according to the account.

Responding to the story, Bettel later tweeted: “Saying nothing was not an option for me.”

Centre-right politician Bettel became the first European Union leader to enter into a same-sex union after he married his partner Gauthier Destenay, a Belgian architect, in 2015.

“Great respect to @Xavier_Bettel for his courage to speak openly about gay rights at the EU-Arab Summit,” tweeted Danish Finance Minister Kristian Jensen.

Some 40 EU and Arab leaders attended the summit, which ended on Monday and was the first official gathering between the EU and Arab League. 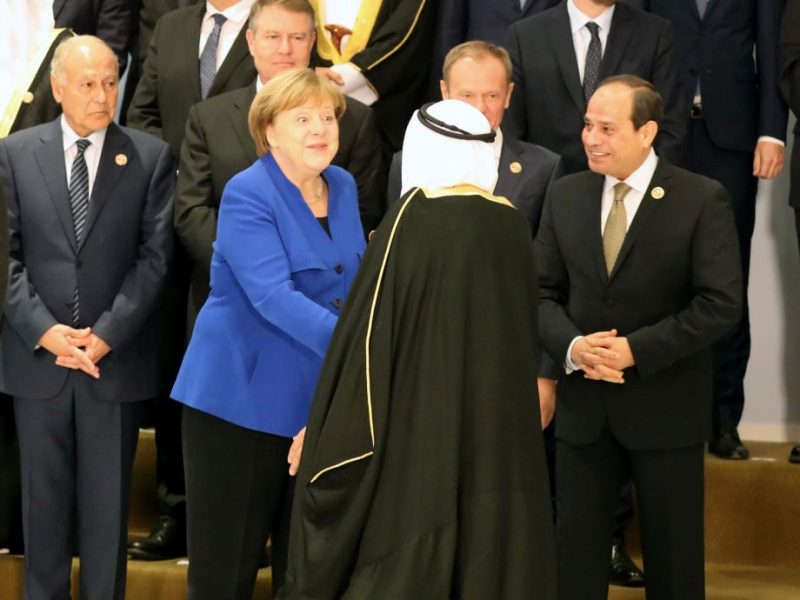 As it ended, host Egyptian President Abdel Fattah al-Sisi highlighted common security and economic interests between the EU and Arab countries but also shrugged off European criticism of human rights in his country.

“You are not going to teach us about our humanity, our values, and our morality,” Sisi said during the closing news conference.

“Respect our humanity and our morality as we respect yours.” 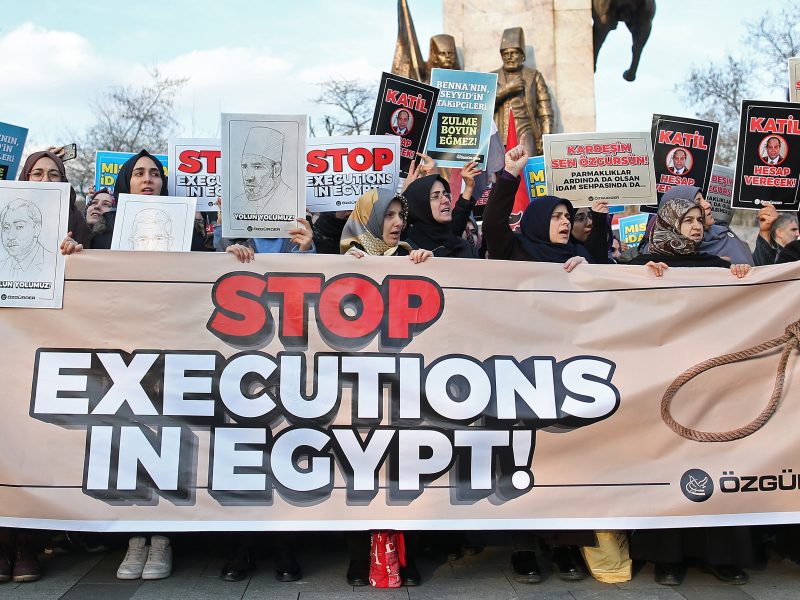