In a resolution adopted on Thursday (28 November), the parliament asked the government to inform EU institutions “without delay” that It “does not agree with the European Union becoming a party to the Council of Europe Convention without previous unanimous agreement of all member states of the EU”.

The decision by the Slovak National Council puts Bratislava on a collision course with Brussels, as on the same day, the European Parliament passed a resolution calling on all member states to speed up the ratification of the Convention.

Slovakia is not the only EU country that has not yet ratified the Istanbul Convention. Bulgaria, the Czech Republic, Hungary, Latvia, Lithuania and the United Kingdom have also not formally put the text into national law. 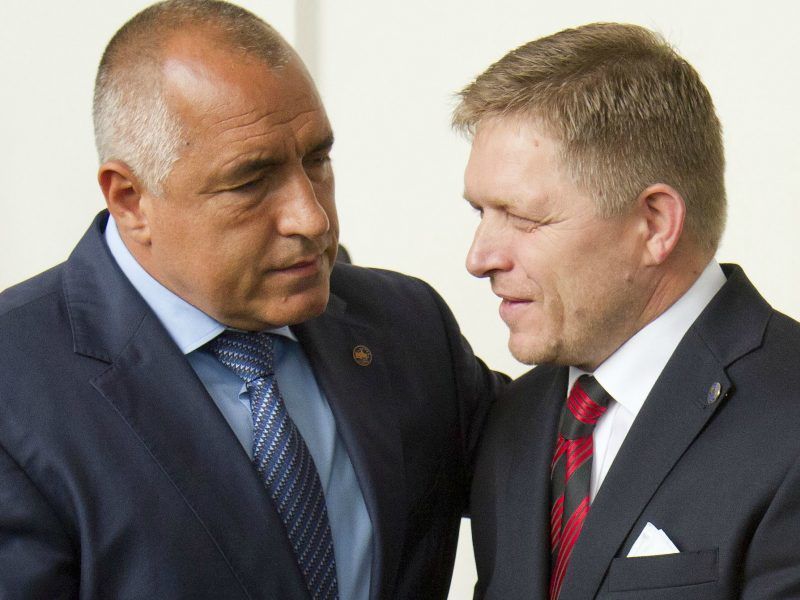 The EU signed the Convention in June 2017 and the new EU Commission chief, Ursula von der Leyen, has made clear that EU accession is a priority for her executive.

In her mission letter to Commissioner for Equality Helena Dalli, von der Leyen admitted that the ratification process risked being blocked in the EU Council of Ministers, which represents the 28 EU member states.

If that were to be the case, other measures in the EU treaties should be explored, reads the mission letter. Among them is a proposal to add violence against women to the list of EU crimes.

The resolution of the Slovak parliament comes just weeks after the murder of a 34-year-old woman shocked the country and heightened the sense of insecurity among women in Bratislava.

The young woman was discovered in the morning by a worker in the Bratislava river port, in hypothermic condition, badly beaten, her ankles and vertebra broken, and sexually abused. She died during her transfer to hospital.

The police, which did not inform the public at the time, has not made any arrests while a thorough investigation of the location where she was found was done only a week after the crime.

When Minister of Interior Denisa Saková was asked whether she would like to relay a message to women after the incident, she called on women “to approach men and socialise with greater prudence”.

“It is important to review men better, because nice behaviour does not have to reflect the interior of a person,” Saková said.

A shocking opinion poll, carried out in 2016, showed that 40% of respondents in Slovakia deem rape – sexual intercourse without consent – justifiable in some circumstances. This opinion was shared by 27% of people across Europe.