Linn Selle is the president of the European Movement Germany.

There are only a few months left until Germany takes over the EU Presidency. But the ongoing coronavirus crisis could really upset its plans, says the president of the European Movement Germany. What can the EU actually do in these turbulent times?

Linn Selle has been the president of the European Movement Germany since July 2018. From 2017 on, she was a member of the board of the Europa-Union Germany, and she works full-time as a political consultant at the Federation of German Consumer Organisations.

The coronavirus currently determines policy at all levels. Many criticise the inadequate European response to the crisis. Do you agree?

I have often had to think of Jean-Claude Juncker’s words in recent days: there is not enough Europe in this Union and not enough Union in this Europe. This crisis has once again made it clear that, when the going gets tough, it’s everyone for themselves. The temporary export ban on German protected goods and the border closures we are now experiencing are very national responses to a global crisis. This must be a cause for concern.

Of course, we have the structural problem that health policy is a matter for the member states and that the EU has only limited scope for action here. But my impression is that this could have been better coordinated. 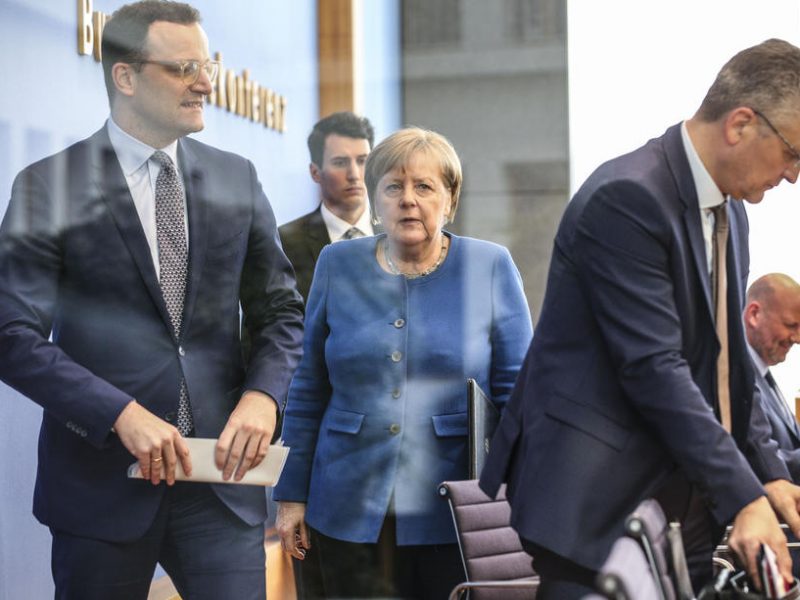 German Chancellor Angela Merkel made her first public statement about the coronavirus epidemic on Wednesday (11 March), saying that financial reserves and good emergency mechanisms make Germany well-prepared. “We will do what is necessary,” she added. EURACTIV Germany reports.

The question of migration policy remains unsolved. Mrs von der Leyen wants to reform the Dublin system and make it free for states to pay more money instead of taking in refugees. What do you think of this?

I think we all agree that the Dublin system has failed miserably and that reform is urgently needed. Of course, it would be great if all member states were equally involved. But if you want to build a functioning system at all, you need pragmatism. That can mean creating a system in which some member states can buy their way out at a high price, while other states share the refugees equally among themselves. I see no other possibility.

Should the EU move away from unanimity on some issues in order to become more active?

I think so. There are indeed areas where it is in the interests of the citizens that the EU speaks with one voice. But the EU cannot be paralysed by permanent vetoes. This includes, for example, the whole area of foreign and security policy. Tax issues are more complicated because they encroach very deeply on national competences. This needs to be well thought out, so I will not argue for or against it.

What structural changes would you make to the EU if you could?

One thing would be the EU budget. Due to the veto power of the member states, the MFF has looked almost the same in its structure for 30 years: Two-thirds go into agricultural and cohesion policy and far too little money goes into genuine future tasks. That is why I would like to see the veto power of individual states broken up in the budget negotiations as well. So that we do not just talk about national interests, but more about content and what we want to achieve with the money from the MFF.

Does it make sense then to set the European financial framework at seven years?

I think that multiannual planning makes sense in itself, and the MFF is relatively flexible in its structure. But the budget should be dependent on the political mandate of the Commission and Parliament. We can see this from the new Commission, which has set its own priorities, while the current EU budget does not even include enough money for climate protection. That is why I would like to see the MFF at five years instead of seven, in parallel with the legislative period.

The Green Deal is one of the reasons why many EU countries are calling for an increase in the EU budget. Germany, on the other hand, is one of the handful of countries that do not want to go over one percent. What do you make of this?

That is very unfortunate. Germany is by far one of the biggest net winners in Europe. If you look at our budget surpluses, the EU budget should be worth more to us. After all, the coalition agreement also states that we are prepared to pay more in order to advance a forward-looking policy. 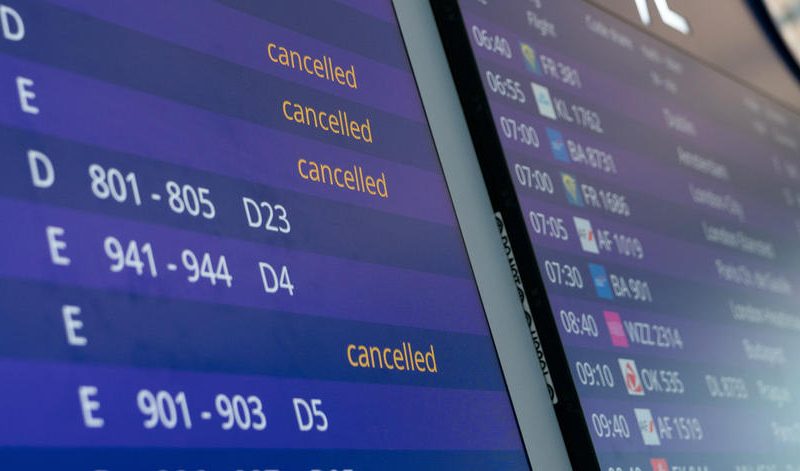 The MFF negotiations are expected to be concluded during the German Presidency of the Council. What are your expectations of the Presidency?

Just a week ago, I would have said that Germany can stimulate some important discussions, even if the Council Presidency offers only limited opportunities to shape the EU agenda. But now I would say: in view of the ongoing pandemic, let us see to what extent the German Presidency will play a role beyond crisis management. Corona has the potential to have an impact on the German Presidency for a long time to come.

Nevertheless, the Council Presidency must be courageous in identifying deficits in the short term in order to initiate necessary reform processes. Moreover, the European elections in 2024 would be the ideal time to democratically substantiate proposals for treaty changes.