Iratxe García: “We are the only Group that can play a key role in building different kinds of majorities in the European Parliament”. [EPA/FELIPE TRUEBA]

Iratxe García, the leader of the Socialists and Democrats in the European Parliament (S&D), hopes to achieve closer collaboration with the Greens in light of upcoming legislation on the European Green Deal.

“Unfortunately, we haven’t been able to cooperate so far, but I hope that this will change now that we will start working on specific legislation,” she told EURACTIV.com in an interview.

“We are the only group that can play a key role in building different kinds of majorities in the European Parliament,” she said, citing the Climate Emergency vote as an example.

Iratxe García is the President of S&D group in the European Parliament and Vice-President of the Party of European Socialists (PES). She spoke to EURACTIV’s Network Editor Sarantis Michalopoulos.

The S&D group has backed the European Green Deal and the carbon neutrality objective for 2050, which was adopted with the exception of Poland. Do you fear that these “exceptions” could create a two-speed Green Europe?

On the contrary, I think and I hope that the Green Deal will contribute to reducing the gap between European countries. Enough money should be available to invest in the transition, so that countries that are lagging behind because they have heavy industry or mining activity will have the resources to transform their productive system.

My Group is insisting on the need to have a strong Just Transition Fund, to make sure that the Green Deal reduces inequalities between persons and between regions in Europe.

Are you optimistic about the formation of a new Spanish government between PSOE and Podemos? What could change in Spanish politics?

I am optimistic and I hope that the new government will be in place soon. I think that this government is very much needed in Spain. It will promote a progressive agenda, prioritising the ecological transformation as leverage to create new opportunities for all and to reduce social inequalities. This is what the interim government of PSOE has already started to do, as a pioneer in many of the policies that the new European Commission will promote in the next five years.

It will also contribute to reduce the social tensions in Catalonia. Beyond any political consideration, the Catalan society is now divided and we must open new spaces for the wounds to heal. Far from feeding confrontation, PSOE and Podemos will try to contribute to building bridges. 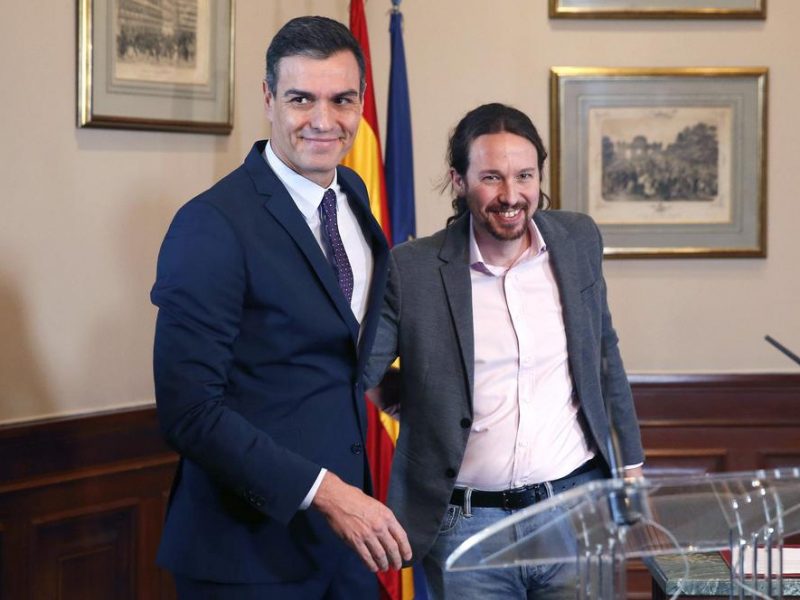 You recently vowed to have a closer cooperation with the Party of European Socialists (PES) from now on. Why now? What’s the objective?

There has always been cooperation between the PES and the Socialists and Democrats in the European Parliament. The MEPs from our group are members of the PES-family parties, so we are already linked.

However, I can now say, as leader of the S&D Group and vice-president of the PES that my intention is to further strengthen that cooperation. We have a clear vision of how the Union must conduct the ecological transformation: only our political family is raising the voice for the social and jobs impact of such transformation, and only we have the specific measures that will ensure a just transition for all.

The Malta case has caused headaches in the socialist family. How are you planning to address this situation? Do you believe that the Maltese PM should resign?

As you can imagine this is a very painful case for us. I have been following it closely and my group supported the parliamentary delegation to Malta, to see how things are on the ground.

We want to know the truth about the assassination of Daphne Caruana Galizia and we want those who are guilty to pay for it. However, in order to know the truth we must let the police work. The resolution of the European Parliament acknowledges that there is progress in the investigation, and the case is still open. Europol and the FBI are partnering with the Maltese police forces and we have to wait for the investigation to finish so that we have all the information about what happened.

In the meantime, Prime Minister Muscat already announced he will be stepping down. I believe that it is an internal matter of the Maltese Labour Party how to deal with this resignation and I respect their autonomy. 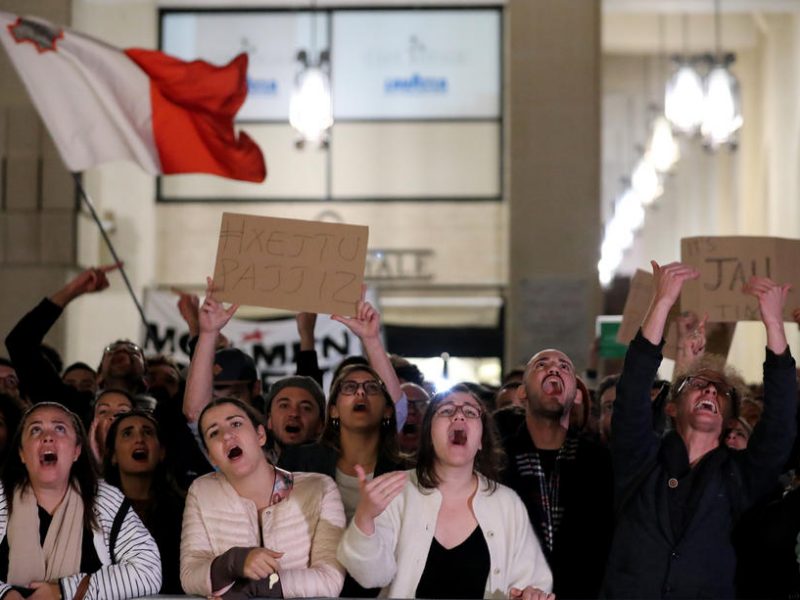 Malta’s Prime Minister Josep Muscat came under increasing pressure on Thursday (12 December) as calls for his immediate resignation intensified in Brussels in an ongoing investigation over the 2017 assassination of investigative journalist Daphne Anne Caruana Galizia.

As leader of the EU socialists in the Parliament, how do you see the cooperation with the Greens? Is the creation of a progressive front in the EU Parliament feasible in the next 5 years?

Unfortunately, we haven’t been able to cooperate so far, but I hope that this will change now that we will start working on specific legislation.

During the election of the Commission and the hearings the Greens opted to act as opposition, and they disengaged from any negotiation. They lost the opportunity to influence the working programme and the specific commitments to the Commissioner-candidates and to the Commission as a whole.

On the one hand it is understandable, because they are not represented either in the Council or the Commission as a political family. We are the only Group that can play a key role in building different kinds of majorities in the European Parliament, like we did in the November plenary session when we declared the Climate Emergency against the will of the EPP, and the Greens supported our resolution.

I can imagine that the Greens will be voting with us once that the legislative proposals we demanded in the context of the Green Deal arrive in the European Parliament.