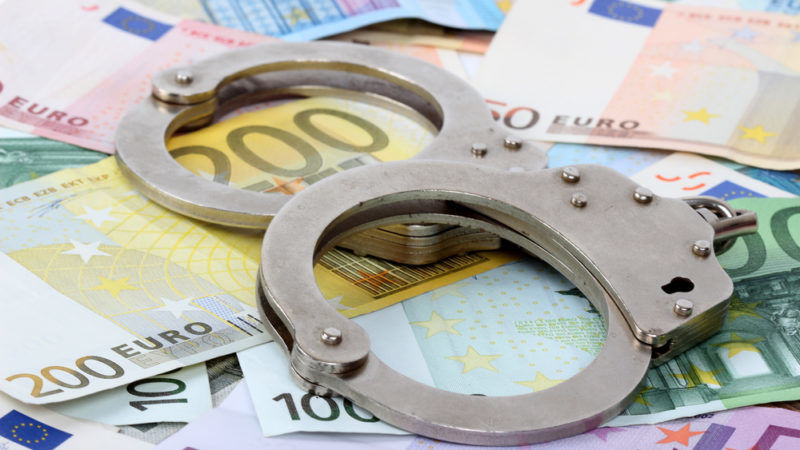 The cooperation between 16 EU countries is an example of the multi-speed EU in action. [ozgur_oral/Shutterstock]

Settling for a smaller group to move forward on a long divisive issue indicates that the EU is now willing to embrace a multi-speed Europe as a way to strengthen Brussels after the shock of Brexit.

The bloc has for years failed to win unanimity among the 28 member states due to concerns over national sovereignty.

“16 member states notified the three (EU) institutions of their intention to launch an enhanced cooperation to establish a European public prosecutor’s office,” the EU council said in a statement.

EU leaders agreed to slice up a controversial bill to open the first EU public prosecutor’s office, with some backers calling it a victory of “multi-speed Europe” because it will free countries that opposed the new set-up to drop out.

Enhanced cooperation is an EU procedure which allows a minority of member states to go ahead without unanimous support.

Plans for a European prosecutor first emerged in 2009 to combat fraud that costs the bloc nearly €900 million a year.

But they have met resistance from some states who fear a loss of sovereignty as the proposed prosecution office would have powers to operate directly in member states.

In addition to departing Britain, EU founding members Italy and the Netherlands are absent from the group.

EU leaders meeting without Britain in Rome on 25 March signed a declaration agreeing it was possible to move ahead at different speeds.

Making the case for a European Public Prosecutor's Office

Under the Lisbon Treaty, the EU has the chance to set up a pan-European prosecutor’s office. Progress has been slowed by national governments blocking the proposal. Now, a number of prosecutors in favour of the idea call on the member states to move forward with the plan.