The leader of Poland’s ruling conservatives on Wednesday (17 April) urged opposition leaders to back its view that the country should not join the euro until its economy is on a par with that of western neighbours.

When Poland joined the European Union in 2004 it committed to joining the single currency, albeit without setting a date. 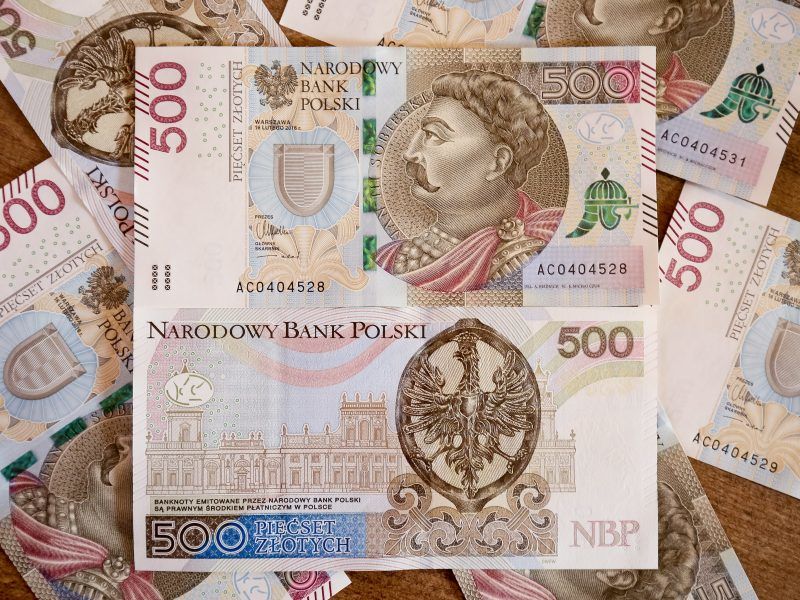 Joining the eurozone is not a solution for the present day, Poland’s deputy finance minister Leszek Skiba told the Polish parliament on Wednesday (18 April). But he admitted that a stable euro area is in Poland’s interest and joining it at the right time could prove to be beneficial. EURACTIV Poland reports.

But as next month’s European elections approach, Jarosław Kaczyński called on rival parties to agree a joint stance on the issue to keep it on the back burner.

“The idea is that all political groups, ours included, guarantee that Poland will not introduce the euro before reaching the economic level of countries west of our borders.

“Our yardstick above all is Germany,” Europe’s largest and strongest economy, said Kaczyński of the eurosceptic Law and Justice party (PiS).

As party leader he wields considerable policymaking influence and in taking up the euro theme has introduced a subject that had been largely absent from public debate.

“Together, we must ensure security and pursuit of dynamic development for Poland. For a question as important as the future of the Polish zloty we must make an unambiguous declaration. The future of Poland and of its citizens depends on it,” according to a statement Kaczyński said he sent rival parties.

According to a poll last week by the Super Express tabloid, 65% of Poles oppose the introduction of the euro. However, other polls show more than 80% are pleased their country is in the bloc.

Kaczyński is one of a growing number of populist figures in Europe who want to see reforms giving national sovereignty greater sway over policy as they look to dilute federalism.

Last week, a coalition of opposition parties launched their poll campaign by warning the PiS could drive the country out of the EU’s embrace.

After nearly four years in power the PiS has tense relations with European partners over controversial judicial reforms which Brussels dubs a threat to judicial independence, the rule of law and democracy.

Latest polls show the PiS as just edging the broad liberal-centrist opposition European Coalition, which has accused the PiS of driving the nation towards a “Polexit.”