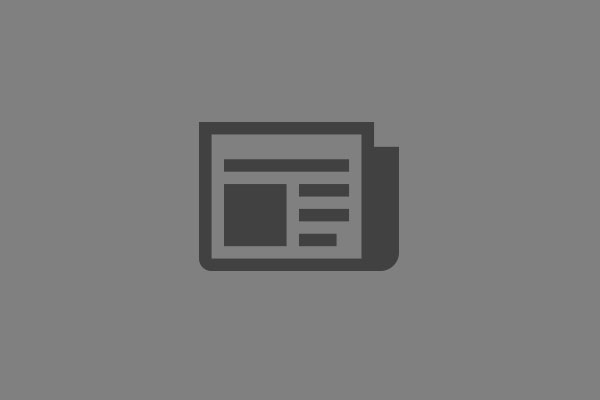 Ahead of the June Summit, which is set to put the Union on the road for a new Treaty, a group of high-level politicians and EU officials has put forward its own optimised, streamlined version.

The authors argue that their proposed new Treaty is “concise, accessible and readable” and therefore allows for the Union to reconnect with its citizens. The text, presented at a press conference on 4 June in Brussels, comprises 70 articles and is 50 pages shorter than the original Constitutional Treaty, which comprised more than 400 articles.

Explaining the proposal to reporters, Giuliano Amato said: “There is no reason to produce a text that only experts in Brussels can understand.”

The ACED group hopes that its contribution will feed into the European Summit on 21-22 June, when heads of state and governments are set to decide on a timeline and sketch out the main elements for a new Treaty.

The group’s proposal is divided into three parts: a short Treaty with the key institutional reforms set out in Part I and Part IV of the Constitutional Treaty, a Protocol to make technical changes to the existing treaties and another Protocol on the EU’s policies.

The document takes over the main institutional changes, such as reforming the Council voting system and creating the post of an EU foreign minister, but dropping the title ‘minister’. A single clause is to give force to the Charter of Fundamental Rights contained in Part II of the Constitutional Treaty. But the Constitution’s preamble and reference to the EU’s symbols is removed.

Comparing the ACED proposal for a new Treaty and French President Nicolas Sarkozy’s idea of a “simplified Treaty”, Amato said: “The difference is that our Treaty has been written,” and added that he hoped that Sarkozy’s version will be “as close as possible to ours”.

German Chancellor Angela Merkel, currently at the EU’s helm, is consulting with member states in order to find a solution to the institutional impasse to satisfy both the ‘Yes’ camp, the 18 member states that have ratified the Constitutional Treaty, as well as those who have rejected the EU Constitution, France and the Netherlands, and those critical of it, notably the UK, Poland and the Czech Republic.