Almost a month earlier than Austria, Germany elected its new parliament. For almost three months, however, the new government in Austria has been in place. Sebastian Kurz needed only 74 days to create a turquoise-blue coalition between his centre-right People’s Party (ÖVP) and the far-right Freedom Party (FPÖ).

In the last few weeks, Vienna watched with malicious pleasure how the CDU, CSU and SPD in Berlin struggled to establish a grand coalition. Now, this has come to an end.

Lately, it’s been said in the Viennese government circles that it would be very urgent for Berlin to regain consolidated relations and a fully effective government – especially with regard to EU affairs. More than ever, there is demand for a functioning axis between Berlin-Paris and a German Chancellor whose word still has weight.

One year ahead of the next European elections, it is important that many still unsolved issues of the current legislative period are to be dealt with. This not only concerns Brexit but also sets the course for the post-2020 long-term EU budget.

Above all, in this context, it will be important to give the new objectives and necessary reforms of the EU an attractive profile. This will probably include the question of who is going to lead the Commission after Jean-Claude Juncker steps down.

However, there are no illusions that there is still a long and difficult discussion process ahead about the further development of the EU. But there is no meaningful answer for the time being to the question of how the traditional parties can counter the emergence of the populist camp (such as in Italy, for example).

Political developments in some states like Poland and Hungary are also to be considered a problem child. In this issue, however, the government in Vienna intends to increasingly contribute as a bridge builder.

In general, the relationship between Merkel and Kurz is considered as friendly, but not exuberant. Vienna is eagerly looking forward to seeing how the German Chancellor will react to the reform proposals of her Austrian conservative party friend when it comes to “streamlining the EU” and the call for “subsidiarity instead of centralism”.

The new Minister of Homeland, Horst Seehofer, is more seen as an ally with sympathy for the Austrian course in migration policy. With a certain tense expectation, one looks to transport minister Andreas Scheuer, who was appointed by the CSU. After all, the transit issue is an issue that calls for a sustainable solution.

There are also deliberations regarding the new German Foreign Minister Heiko Maas, who is a more or less blank paper on foreign policy issues. On the Austrian side, he will be mainly dealing with Karin Kneissl, who is considered to be part of the conservative party line but is brought to this function by the FPÖ.

Although the FPÖ is committed to the pro-European course of Kurz’s government, its secretary-general Harald Vilimsky once again caused a stir at a press conference with the head of the Italian far-right party Lega Nord yesterday. There, he applauded Matteo Salvini, as he put the euro-rules in question.

Does Merkel get an EU ticket?

For the Austrian opposition party SPÖ, new vice-Chancellor and Finance Minister Olaf Scholz is considered as a bearer of hope. Vienna hopes the former mayor of Hamburg can lead the German SPD out of its low mood.

A friendlier political climate for the SPD in neighbouring Germany should, it is hoped, also rub off on the Austrian comrades, who still cannot really accept their opposition role. 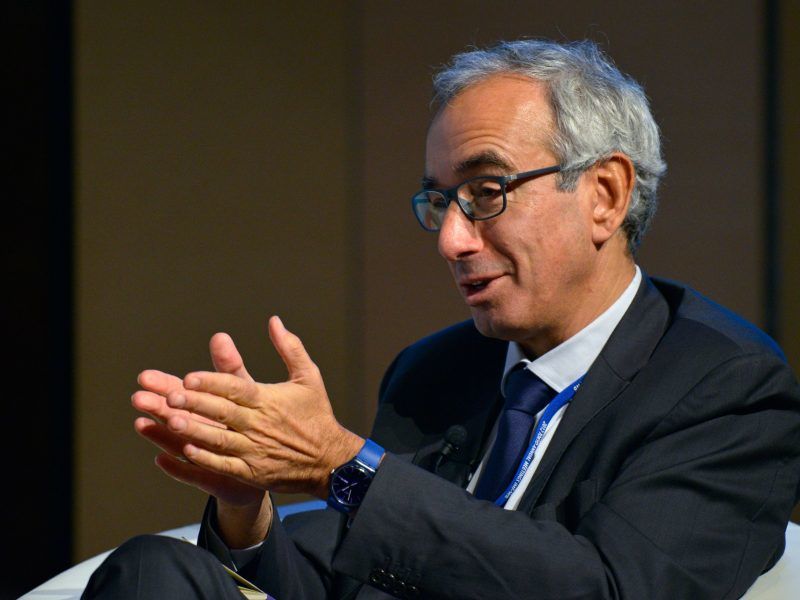 The subject of discussion is very well the question of how Angela Merkel will regulate her own succession. That her term of office could have an expiration date is generally assumed. Presumptions that she will receive a call to move from Berlin to Brussels in the coming year are repeatedly voiced, but are rather limited.

Here, one depends on the information exchange on the party level. The new CDU secretary-general Annegret Kramp-Karrenbauer has been duly noted – but not more than that. Whether Jens Spahn – who already had close contacts with the Kurz team during the election campaign – can keep the CDU discussion running, is seen with scepticism. He will probably now have to dedicate himself to his work in the difficult health department.