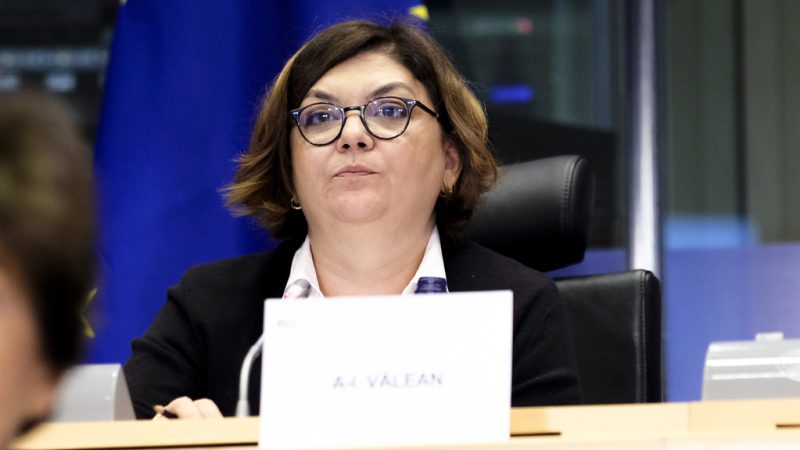 EURACTIV was also informed that Romania will get the enlargement portfolio and not transport as initially provided. Therefore, Hungary will get the transport portfolio. [European Parliament]

The next Romanian European Commissioner will be MEP Adina Valean, several sources confirmed to EURACTIV.com on Wednesday (6 November).

According to sources, the incoming European Commission President Ursula von der Leyen insisted on the need for gender balance although the Romanian government pushed for Muresan.

Initially, EURACTIV was also informed that Romania will get the enlargement portfolio from Hungary. However, it was confirmed that Bucharest will stick with the transport portfolio as was originally planned.

However, critics have pointed out that von der Leyen did not insist on having a female Commissioner in the case of France, whose new pick is Thierry Breton, replacing the rejected candidate Sylvie Goulard, while in the case of Romania, she insisted on having a woman.