Every Romanian active in the Brussels bubble can play the role of an ambassador, so their involvement in the preparation of the presidency must be taken seriously, according to one expat. [European Council]

In articles and blogs, a dozen EU wonks of Romanian origin plead for the Brussels diaspora to be involved both in defining the priorities of the presidency and in its preparation.

Silviu Popa, manager for government relations at a pharmaceutical company, argues that the Romanian Presidency is a chance for the country to “to assert itself as a valuable partner respected by the countries of the hard core of the EU”, at a time when countries such as Hungary or Poland seem to move away from “the European ideal”.

“The list of political priorities should not be too long – up to six priorities, but they should be impactful”, says Anamaria Corca, a senior associate at Burson-Marsteller. She adds that there should be a combination of short-term and long-term objectives in fields where Romania can leave its mark.

“The role of an ambassador”

Every Romanian active in the Brussels bubble can play the role of an ambassador, so their involvement in the preparation of the Presidency must be taken seriously, Corca argues. She proposes preparing the presidency by submitting a questionnaire to the community asking what its principle priorities should be.

Professor Ramona Coman, director of the Institut d’Etudes Européennes of the Université Libre de Bruxelles said that although priorities are difficult to define because of the changing context, there were some obvious ones. She mentioned the free movement of workers, social inclusion, combating poverty, sustainable and green energy supply, the future of Europe and the EU strategy for 2030.

Oana Langa, a counsellor for European affairs, says her country was never good at expressing its interests and in coordinating efforts to reach its goals, despite some obvious geopolitical interests related to our history, geographic positioning, human and natural resources that Romania has. She noted that energy is an obvious field where Romania could provide leadership.

Radu Colonescu, a manager for government affairs at Goodyear Dunlop Tires Europe, argues that the 2500 Romanians involved in the EU decision-making process must be offered a platform for interaction. He says that there are various forums and informal meetings, but they need to be enhanced and possibly grouped around specific subjects.

The goal of these meetings should not be to outline the Romanian agenda of the presidency but to better define Romania’s long-term involvement in the EU. A concrete idea could be the organisation of workshops or debates between Bucharest officials working in European affairs and those in Brussels, including representatives of institutions, civil society and lobbying organisations, Colonescu said.

Vlad Hosu, a consultant for European affairs at Europa Analytica, said that as a country with one of the largest Roma communities in Europe, Romania should be an example for other member states in implementing EU legislation on improving the living conditions of Roma communities. 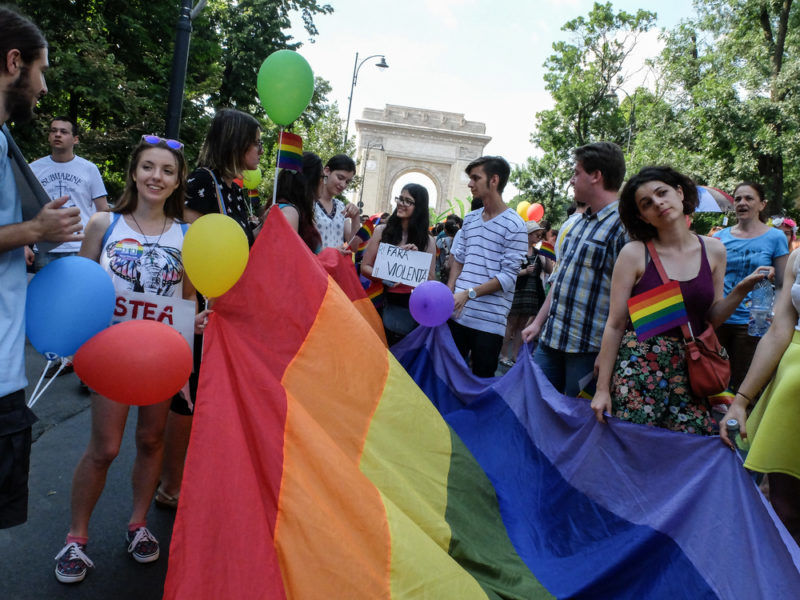