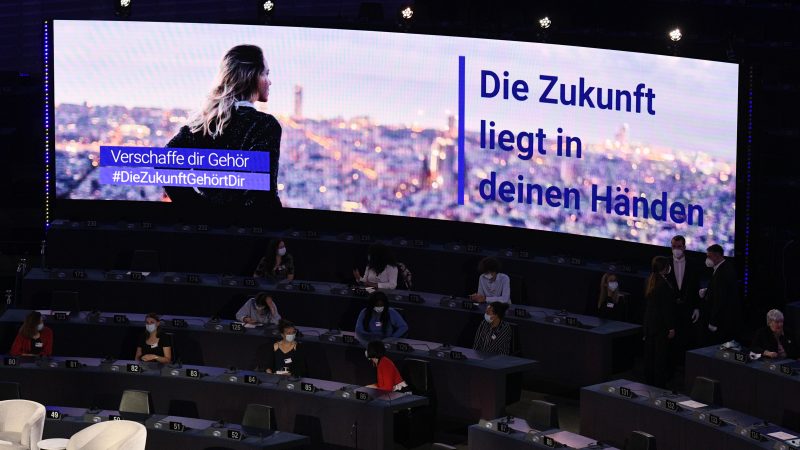 "The 17,300 participants on the conference's online platform so far are still expandable," said German Social Democratic MEP Katarina Barley (SPD), who also warned against not taking the suggestions of citizens sufficiently seriously and using them as political pawns.

With the first plenary of the Conference on the Future of Europe on Saturday (19 June) designed to have EU citizen participation at its core, some MEPs believe the event could be a catalyst to change the bloc’s treaties, while others hope citizens are not used as political pawns. EURACTIV Germany reports.

“This conference is already ahead of the previous ones in that we are not just working in our own ‘juices’,” German MEP Nicola Beer of the liberal Free Democratic Party told EURACTIV, noting that while Europe’s citizens view themselves as Europeans, they “are not fans of the current state of the EU, so we have to do better.”

A conference plenary on 19 June will include 108 citizens of Europe, of whom at least 27 must be younger than 25, as well as national and EU lawmakers.

The so-called “citizen panels” will also bring together randomly selected EU citizens to exchange their views and positions which will form the basis for the debate in the plenary.

“The 17,300 participants on the conference’s online platform so far are still expandable,” said German Social Democratic MEP Katarina Barley, who also warned against not taking the suggestions of citizens sufficiently seriously and using them as political pawns.

“We have to be insanely careful not to fall into such a trap,” Barley added. The German MEP also pointed out that EU lawmakers already agree on many organisational matters, which could lead to a situation where the will of the people could be ignored.

Barley gave the example of the Spitzenkandidat principle, according to which the top candidate of the party with the most votes in the EU parliamentary elections is set to become the Commission President – which may make sense to MEPs but not be important to citizens.

Had the Spitzenkandidat principle been upheld following the last European Parliament elections in 2019, EPP chief Manfred Weber would now be at the helm of the EU Commission. 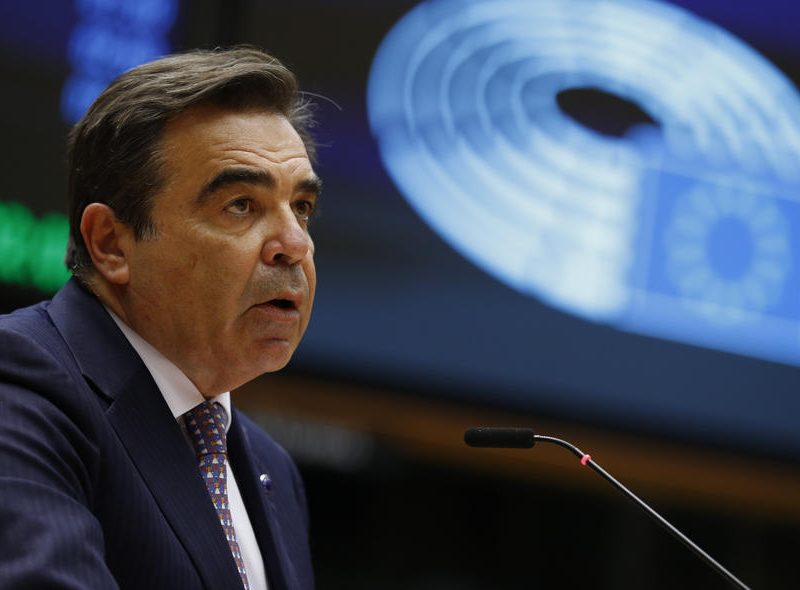 Margaritis Schinas, European Commission Vice-President for the Promotion of the European Way of Life, has underlined that the Future of Europe conference should focus on the “genuine people” and not the “Brussels bubble”.

‘Insights for a new Convention’

“The conference is not a new Convention, but it should provide the insights that will prepare a new Convention,” said Christian Democrat MEP Sven Simon about the Conference on the Future of Europe, which was launched on 9 May and is intended to bring Europe closer to its citizens and set the way forward for European integration in the coming years.

In Brussels, it is mainly the European Parliament – and particularly the liberal Renew Europe group – that has driven the agenda of the Conference as it hopes to gain additional powers in the event of treaty change.

European Commission chief Ursula von der Leyen would not have been nominated president without the promise of a Conference on the Future of Europe, and thus the votes of the Liberals, said Beer.

Results of the conference are expected in a year at the earliest, but French President Emmanuel Macron is keen to have wants recommendations by March next year, ahead of his own reelection bid.

France will taking over the rotating EU Council presidency next January. 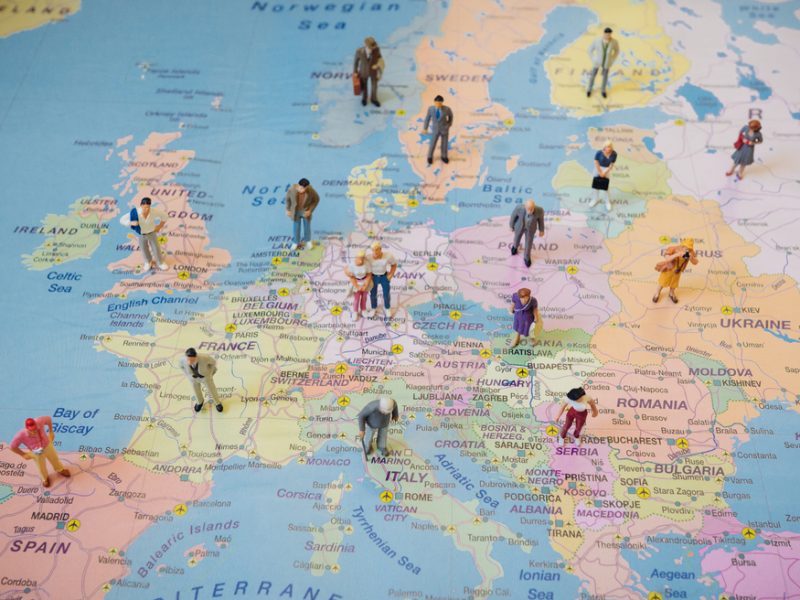 According to Ilse Aigner, president of the Bavarian state parliament, “the regions must be given sufficient room for manoeuvre in a future Europe.”

“The regions and their parliaments have a central role in the EU’s multi-level system as legislators and as mediators of European policy,” Aigner added. 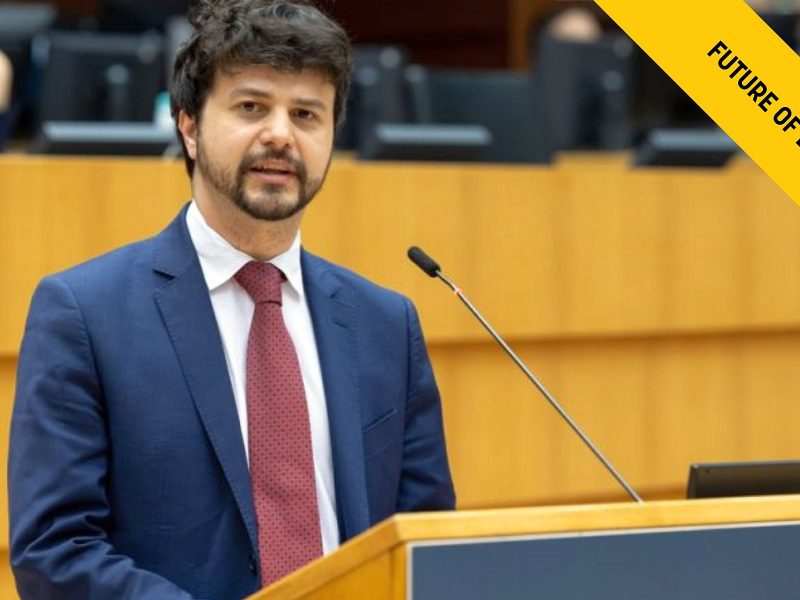 Like the Schuman Declaration in 1950, the Conference on the Future of Europe could pave the way for a reform of the EU, the Spinelli Group – which gathers federalist MEPs and national parliamentarians – with the Union of European …

One response to “Citizens not satisfied with EU’s current state, say MEPs”