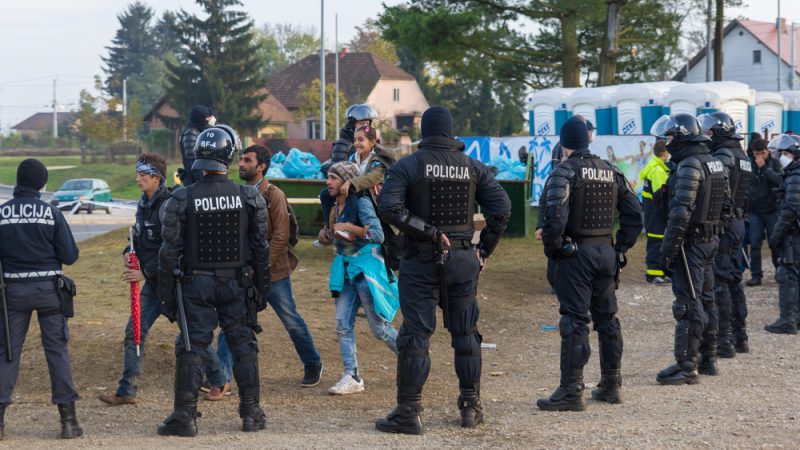 Citizens contributing to the Conference on the Future of Europe (CoFoE), the EU’s democracy engagement project, have issued their recommendations on migration following the conference’s fourth panel in Maastricht.

The key recommendations were that member states’ legislation on migration should be harmonised at the EU level. The power of institutions should be increased, with more efficient procedures for border management, arrivals, and welcoming systems.

On the role of Frontex, the EU’s border management agency, participants proposed increased transparency in its operations and raised the possibility of making it more rigorously supervised.

Also discussed was a new system of eligibility for EU entry, prioritising labour contributions of newcomers at the EU level. The proposals included eligibility criteria linked to proven skills that can be assessed before departure to encourage qualified immigration.

A key concern that emerged during the panel was the slow bureaucracy encountered by many asylum seekers upon their arrival in member states, as their requests to remain are processed.

Several recommendations were dedicated to implementing compulsory managerial measures at an EU level, which would collectively aim to reduce arrivals, at the same time as making procedures faster, simpler, and more efficient.

Participants said that the principle of solidarity is the centre of these recommendations – the establishment of common criteria and mandatory rules on acceptance/rejection and monitoring of asylum seekers’ requests.

They indicated the need for greater information resources on migration throughout the EU, which emphasises the positive contributions and resources newcomers can bring.

The panel also made recommendations regarding how integration processes should be managed at an EU level, suggesting compulsory courses for asylum seekers and refugees.

Several of the recommendations asked for quick and balanced redistribution of immigrants across the EU to reduce pressure on countries considered the ‘frontline’ of migration, such as Italy and Greece.

They also proposed a unified system for decision-making on asylum seekers’ applications to increase fairness in decisions on repatriations – which, participants emphasised, should only happen if the country of provenance is considered safe.

The recommendations also highlighted the need for unaccompanied asylum seekers under the age of 18 to receive greater care and attention in recognition of their increased vulnerability and potential contribution to Europe’s future.