CoFoE: Participants numbers are encouraging but member states should do more 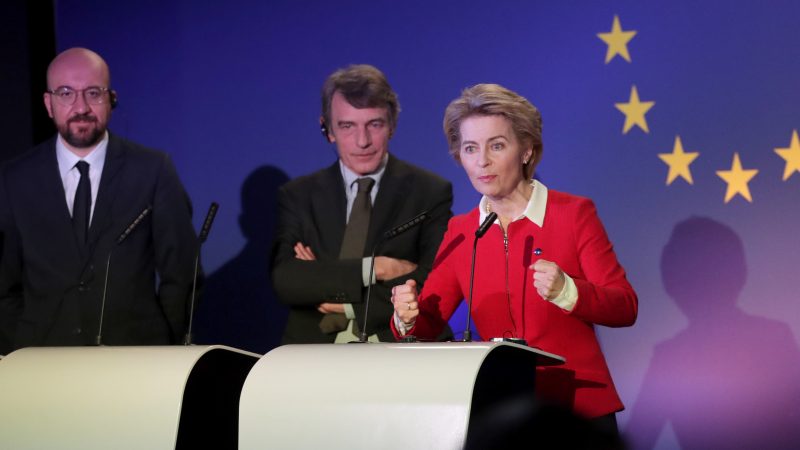 Organisers of the Conference on the Future of Europe (CoFoE) are “encouraged by the number of visits to the platform and endorsements”, a spokesperson dealing with the conference told EURACTIV. This comes following concerns from some participants that the event was not getting enough attention.

“The aim of the multilingual digital platform is to foster discussion between citizens and ensure the accessibility and transparency of the Conference. The platform is open to all EU citizens, and of course, we would like as many of them as possible to contribute with their ideas,” the spokesperson added.

That platform is only a part of the Conference process: in parallel, 800 citizens, chosen through random selection, are participating in four panels, developing recommendations to present to MEPs between December 2021 and January 2022.

The number of participants to the platform can be considered significant in a political landscape where national media and politicians are not currently taking much notice. 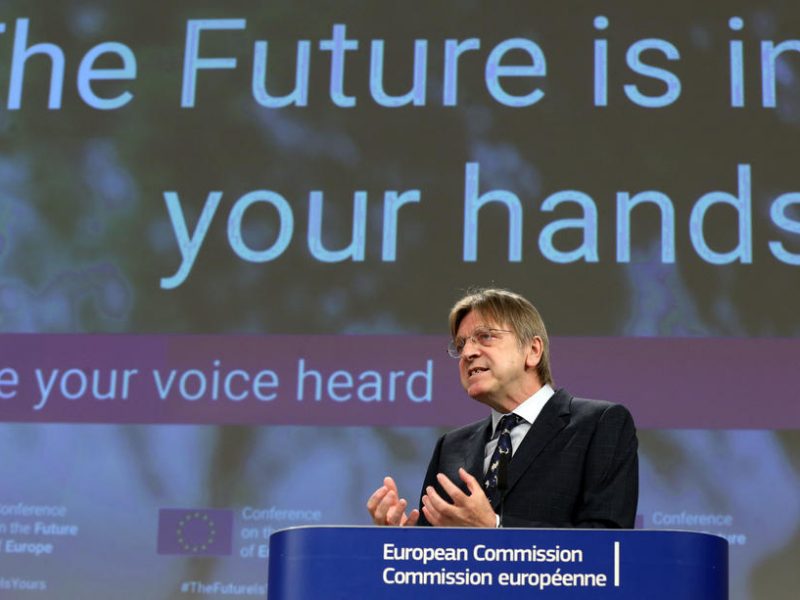 EU quells fears over lack of media interest in CoFoE

Despite participants fears that the Conference on the Future of Europe is not making headlines and therefore might not be as impactful as hoped, the Commission has reassured them that the media is listening and their voices will be heard.

Participants in the process have also given their feedback. While they are mostly happy with the event as a whole, they feel the media is somewhat neglecting it. This, they fear, could lead. to their proposals not being taken seriously by MEPs.

For instance, during a survey that organisers did in the online meeting of the second panel on democracy last week, only 1/3 said they heard something about the Conference in the media.

In addition, one participant asked moderators how to boost CoFoE’s visibility to make it more popular across the EU.

They replied that they do not have an answer to this but suggested sharing the live stream of events on social media and telling as many people as possible about it.

A Commission source told EURACTIV, “EU institutions have the potential to increase the media coverage of the Conference”, but the source said that more communication efforts ought to be done by “major political actors and stakeholders in all Member States”.

There are nine categories in total on the platform, which reflect the same issues that panels are debating. They are climate change and environment, health, a stronger economy, social justice and employment, the EU in the world, rule of law and security, digital transformation, European democracy, and migration, education, youth, and sport.

The platform is available in 24 languages, so all EU citizens can submit, participate, endorse, and create an event with his/her own language. This is the first time that EU institutions have created an online platform for all 24 languages.

At the end of the process, Panels, ideas, and events’ outcomes will be collected and assessed by the presidents of the European Commission Ursula von der Leyen, European Council Charles Michel, and European Parliament David Sassoli.

The spokesperson was clear that the Member States should facilitate communication as the proposals and matters raised are already under debate.

“The first interim reports of the platform have already fed into the deliberations of the European Citizens’ Panels, which are now fully underway, and been extensively debated in the Conference plenary in October,”  the spokesperson concluded.

2 responses to “CoFoE: Participants numbers are encouraging but member states should do more”