Sixteen EU heads of state and government held an emergency summit in Brussels on Sunday (24 June) to discuss migration – a crisis with a destructive potential for the EU. No results were announced but sources said the discussions had largely revolved around a proposal by Italian Prime Minister Giuseppe Conte.

Leaders were invited by Commission President Jean-Claude Juncker to a hastily organised mini-summit, in an effort to prepare a key EU-28 summit on 28-29 June in a way that would allow German Chancellor Angela Merkel, under pressure at home, to keep her post. 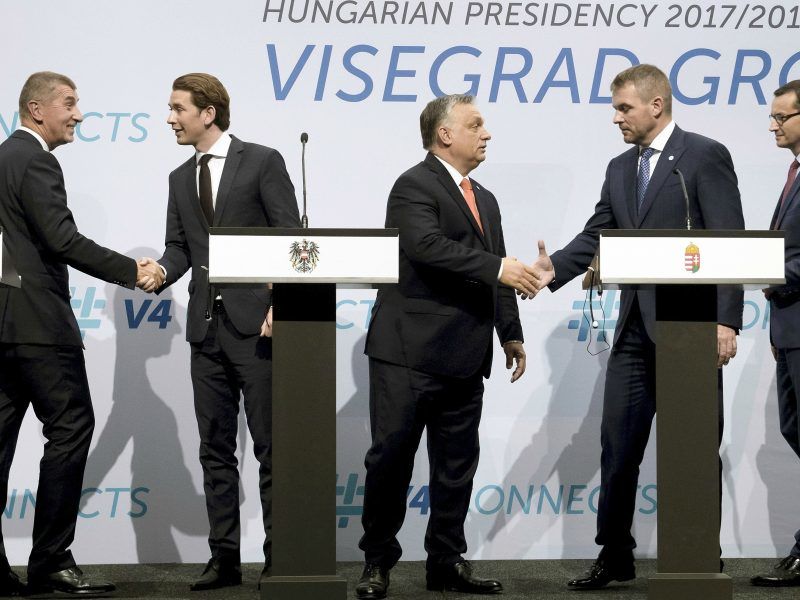 Jean-Claude Juncker’s invitation to a handful of EU leaders for an informal mini-summit on Sunday (27 June) to discuss migration and asylum appears to have raised more issues than the meeting can solve.

Merkel’s conservative Bavarian allies, the Christian Social Union (CSU) agreed to give her a few days’ of breathing space to find a pan-EU solution on migration, following a row over immigration that threatens to scupper her three-month-old coalition government.

But she conceded that even the “big” summit a few days later was unlikely to produce a broad solution and said she may try for direct deals with other member states instead.

“We know that at the European Council, unfortunately, we will not have a complete solution of the migration issue,” Merkel said before the meeting started.

“That is why there will be bilateral and trilateral agreements, how can we help each other – not always wait for all 28 members but think about what is important to whom,” she said.

The main tension at the mini-summit was between the new Italian government of Prime Minister Conte, who refuses to take more migrants crossing the Mediterranean, and France, which insists that Italy keeps committed to the “cooperative approach”.

Relations between Conte and French President Emmanuel Macron have been very tense lately. 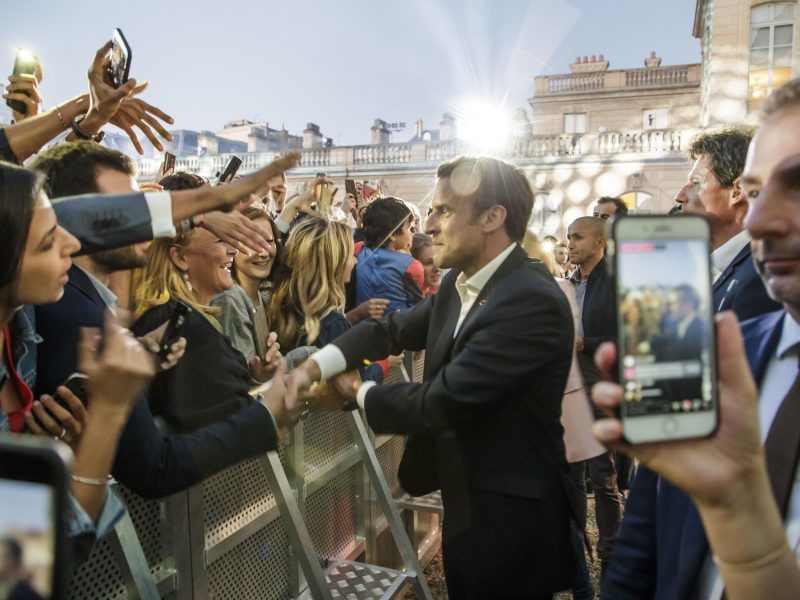 Conte came to Brussels with a 10-point plan called “European multi-level strategy for migration”, which he had reportedly written himself. Indeed, an Italian diplomat who briefed journalists about the plan said he hardly had the time to read it.

This is the 10-point plan by Italian PM Giuseppe Cont3 #EUCO https://t.co/qGhp353gmJ

The plan foresees protection centres for migrants in transit countries, strengthening the EU external borders (non-controversial ideas), “overcoming” the Dublin asylum system (explained by a diplomat as decoupling the saving of migrants at sea from their access to asylum procedure), getting rid of the responsibility of the first country of arrival, and the creation of protection centres in more countries (not only in Italy and Spain).

Italy appears to hit at countries not willing to accept refugees, such as the Visegrad Four (Poland, Hungary, the Czech Republic, Slovakia).

“Each state establishes entry quotas for economic migrants,” the document says and adds: “It is a principle that must be respected, but adequate countermeasures must be provided for funding with respect to states that do not offer welcome to refugees,” it said.

The other plan reportedly under discussion is the Franco-Spanish one, of which no text was made available.

According to French diplomats, Paris and Madrid want “closed disembarkation platforms” in closest safe ports to work “on a cooperative basis with the countries in the region” and a procedure to vet asylum seekers from economic migrants to be as fast as the one with the Aquarius ship recently docking in Valencia, with speedy returns and avoiding “secondary movements”.

The idea is that such “closed disembarkation platforms” would be created on EU territory, which may include the Spanish enclaves of Ceuta and Melilla on the other side of the Gibraltar Straits.

Currently, such “closed” facilities don’t exist. Italy is strongly against the idea of closed migrant centres.

Coalition of the willing?

France wants a mechanism of solidarity with the “closed disembarkation platforms”, meaning that certain countries would take migrants, which is a clear indication that the Commission-proposed mandatory relocation is now abandoned. The jargon used is “cooperative solutions between several member states”.

“Secondary movements”, meaning movements of refugees from one EU country to another, represented without a doubt the most difficult issue.

Sources from the summit said the leader who spoke the most was Conte, a rookie at EU summits.

Greek PM Alexis Tsipras reportedly said that secondary flows from Greece do not exist because the country’s northern borders were closed. He pleaded for a fair burden sharing and a strengthening of the EU front-line countries. Tsipras also expressed serious reservations about the compatibility of the disembarkation centres with international law.