Slovenia, an EU member since 2004, wants Zagreb to accept the ruling of the Permanent Court of Arbitration in The Hague about the sea and land border in the northern Adriatic, passed in June.

Croatia, which joined the bloc in 2013, only after agreeing to the arbitration with Slovenia, claims the legal proceedings had been compromised and were therefore null and void.

The dispute boils down to a 26-year-old territorial dispute involving roughly 12 square km of maritime territory in Piran Bay in the northern Adriatic Sea. Also disputed is a 670 km stretch of land along the Slovenian-Croatian border that forms the southern frontier of Europe’s Schengen area.

“This issue is not as dramatic as it’s sometimes presented. It is an overblown topic both politically and mediatically,” rebutted Plenković. “We are open for dialogue,” he added, stressing however that “we should refrain from unilateral action”. 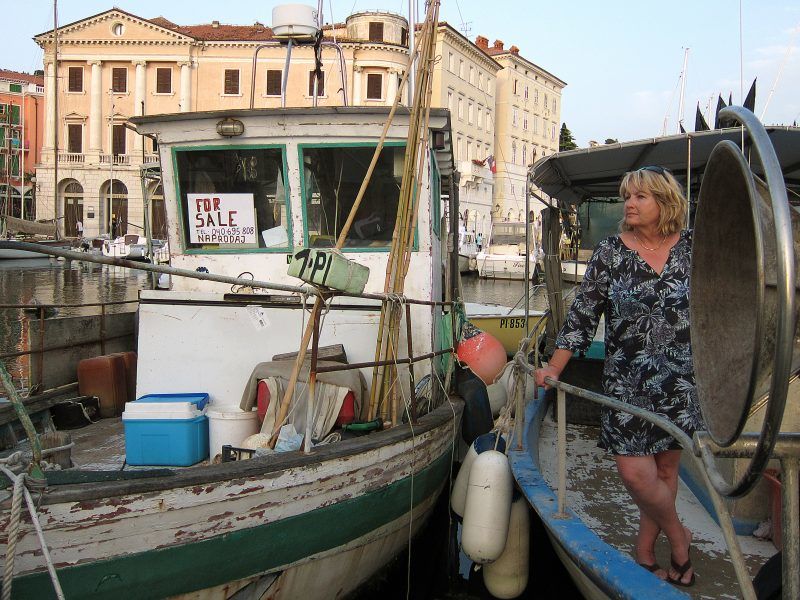 “We need to find a compromise where Croatia and Slovenia would be happy,” he insisted, saying Croatia is open for dialogue despite upcoming elections in Slovenia. “

Bosnia Herzegovina, Macedonia, Montenegro, Serbia, Kosovo and Albania all share aspirations to EU membership. The prospect of accession, and the discipline that the process imposes, remain the best carrot the union can dangle. But, in the past, the EU has allowed itself to import unresolved conflicts.

Borders were not to be a matter of dispute inside the union. But as the union integrated economically and politically, they would all but disappear. Instead, they have come to the fore in recent months.

Greece refuses to allow Macedonia, its northern neighbour, into either the EU or NATO because it believes its name reflects ambitions to take over the Greek territory. Greece has a northern province of the same name. 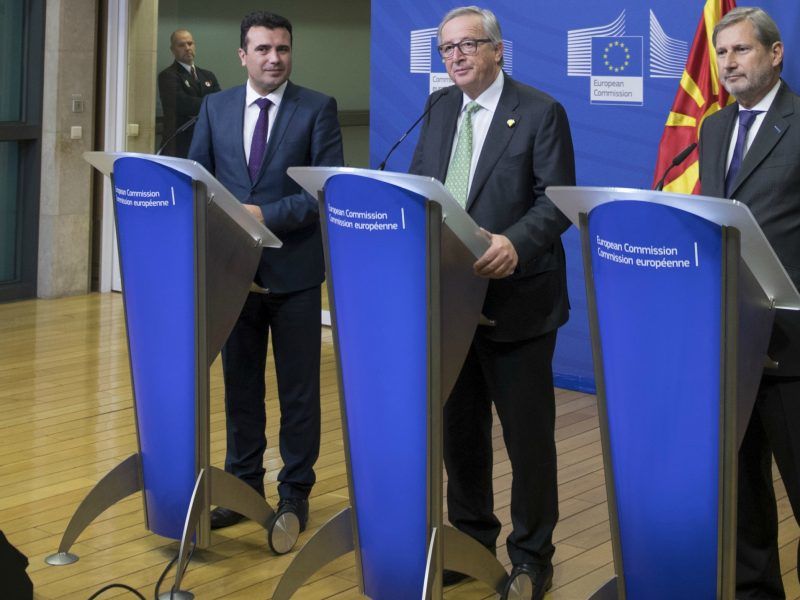 Cyprus’ new government has now pledged fresh talks with Turkish Cypriot leader Mustafa Akıncı despite the acrimonious collapse last July of UN-backed negotiations that came closer than ever to sealing a deal. 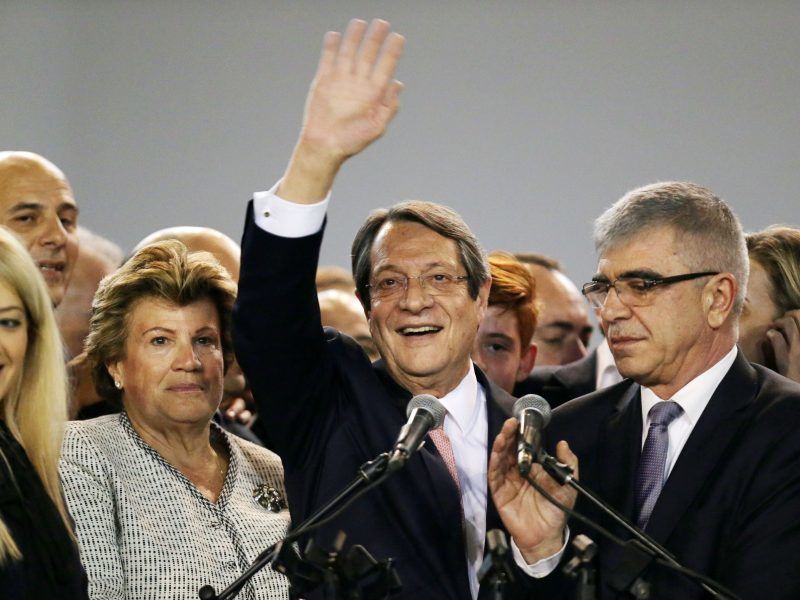 Serbia refuses to recognise Kosovo and Brussels now demands to see a legally binding document regulating relations between Belgrade and Pristina before Serbia joins the EU. 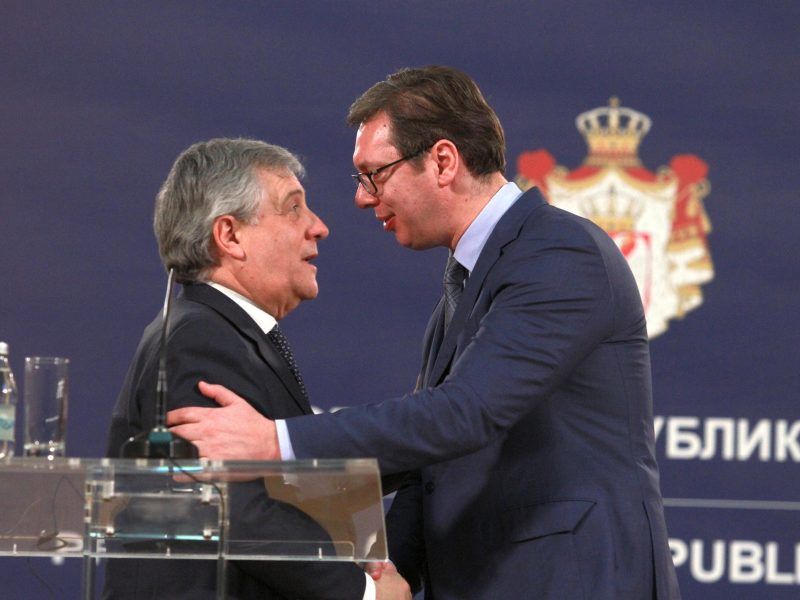 The EU has no intention of importing the legacy of Europe’s 19th- and 20th-century wars.

Speaking in Parliament, Plenković underscored the positive role that Croatia has played in the region.

“We have been a bridge and Croatia has no intention either to stall negotiations or block the path of our neighbours to accession,” he reassured MEPs.

Greeting the Commission’s new strategy of enlargement for the Western Balkans – which fore the first time in a decade mentions 2025 as the possible joining date for the frontrunners,  Plenković said more attention needs to be devoted to Bosnia and Herzegovina “which, like Croatia, also has a difficult path behind it.”

“This is a country of specific internal set up with three constituent peoples – Croats, Bosniaks and Serbs – in which their full equality, together with others, should be the foundation for the future,” he said.

“Only embedded in European values can Bosnia and Herzegovina guarantee its citizens a secure and stable future,” he continued. An unwieldy ruling system set up under the 1995 Dayton peace accord, as well as ethnic bickering among local politicians, has made decision-making and reforms in Bosnia very slow.