People holding Polish and European Union flags participate in a protest against changes in the judicial law and the Supreme Court organized by the main Polish opposition party Civic Platform, in front of the Presidential Palace in Warsaw, Poland, 20 July 2017. [EPA/BARTLOMIEJ ZBOROWSKI POLAND OUT]

Protecting the rule of law in Europe must involve a more gradual process than the arsenal of radical tools currently available, according to a study by the Jacques Delors Institute. EURACTIV.fr reports

The EU is struggling to find a response to the deterioration of the rule of law in a number of its member states. Over several months now European leaders have called attention to the the decline in freedoms and reforms carried out in Poland and Hungary with retaliatory measure having little effect on the debate. 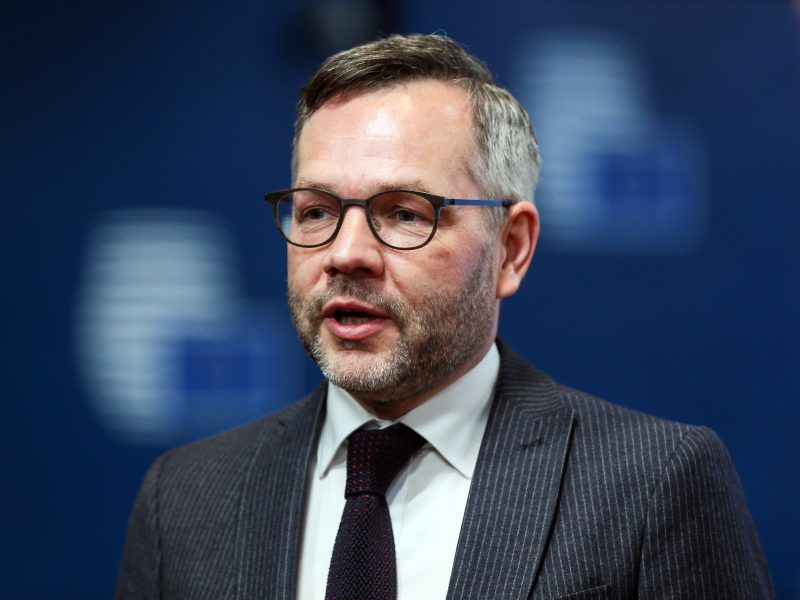 The EU is a community of shared values, the minister of state for Europe in the German Foreign Office, Michael Roth (SPD), emphasised in an interview with EURACTIV’s media partner “Der Tagesspiegel“, referring to the anti-Soros campaign in Hungary …

“The tools available to the EU are insufficient when faced with such challenges. We must harden our stance with respect to these countries, but above all we need to have effective measures,” said the former Italian Prime Minister Enrico Letta.” Europe needs to have a yellow card  to use against such countries. At present it can only go straight to a red card.”

For now, the option of Article 7, commonly referred to as the nuclear option, has been triggered by the European Commission against Poland, whose judicial reform is seen as breaking the rule of law and threatening the independence of the judiciary.

“The solution could be for the European Court of Justice to look into the abuse of the rule of law in Poland. It constitutes a real mean of pressure, which would make it possible to break the deadlock of Article 7,” said Michelot.

In practical terms, one or more member states could bring legal action on the basis of Article 259 of the Treaty, which stipulates that states may refer to the ECJ if they believe another member state “has failed to fulfil one of the obligation of the treaties”.

Such a procedure would depoliticise the debate on the rule of law and circumvent the opposition of some capitals, such as Budapest. However, no member state has suggested it so far.

While discussions on the next multi-annual financial framework have started, the issue of making the disbursement of European structural funds conditional on upholding the rule of law  continues to be brought up frequently, notably by Paris.

But for the researcher, such a punitive mechanism could exacerbate Euroscepticism in the area, giving more grist to the mill for Hungarian and Polish leaders.

In the long term, the European response to the deterioration of the rule of law should be focused on the enforcement and monitoring of the Copenhagen criteria, a set of conditions governing EU membership for candidate countries.

“In practice the EU has a hard time addressing a deterioration in the rule of law after a country has joined, as the corrective measures are not adapted to it,” stated Michelot.

According to Enrico Letta, Europe “missed the opportunity to make permanent the enforcement of the Copenhagen criteria at the time of the enlargement”. 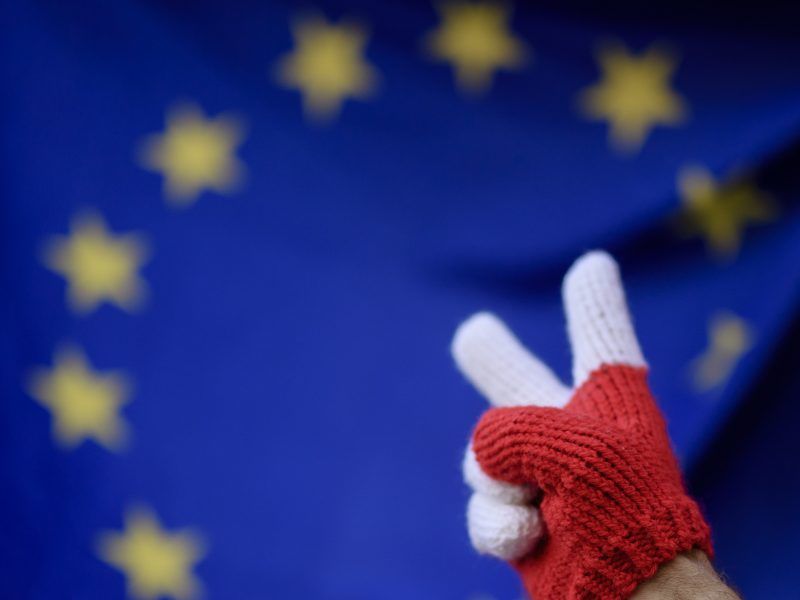 Polish authorities claim that the launch of Article 7 against their country as unjustifiable. Citizens are divided on the issue and nearly half of them believe the Commission is just acting because it does not like the current authorities in Warsaw. EURACTIV Poland reports.

To rectify this, one possible response might be to establish a Copenhagen committee for monitoring and evaluating compliance with these criteria after joining.

“This committee’s task would be to check and flag, if necessary, situations in which the Copenhagen criteria are not applied,” said Letta.

However, without amending the treaty to give such committee ream power, its role would be purely consultative.