Despite failing once already in a bid to organise a similar vote on a possible Nexit by one of the founding members of the European community, Wilders pledged to make it a central plank of the campaign by his Freedom Party (PVV) in upcoming general elections due in March.

He brushed aside the fallout of the Brexit vote, which has seen the pound plunge to a 31-year-low, a darkening property market and warnings from the Bank of England of risks to the financial stability of Europe’s second biggest economy.

“It is an enormous victory, Britain regained national sovereignty, became a free and independent country again,” he told AFP in an interview in the centuries-old Dutch parliament.

Britain’s painful readjustment in the wake of the shock 23 June vote will only be temporary, insisted the politician with his trademark bouffant blonde hairstyle.

“In the longer run both economically and politically, it will prove that Britain made the right choice and got rid of all those unelected politicians in Brussels who decided on their monetary policy, on their budget policy and their immigration policy,” he said.

A eurozone nation, the Netherlands would also be better off if it were to quit the EU, Wilders maintained, adding it would even be beneficial to return to using the Dutch guilder.

His motion to parliament last week however to hold a ‘Nexit’ referendum was soundly defeated by 124 votes against and only 14 for. 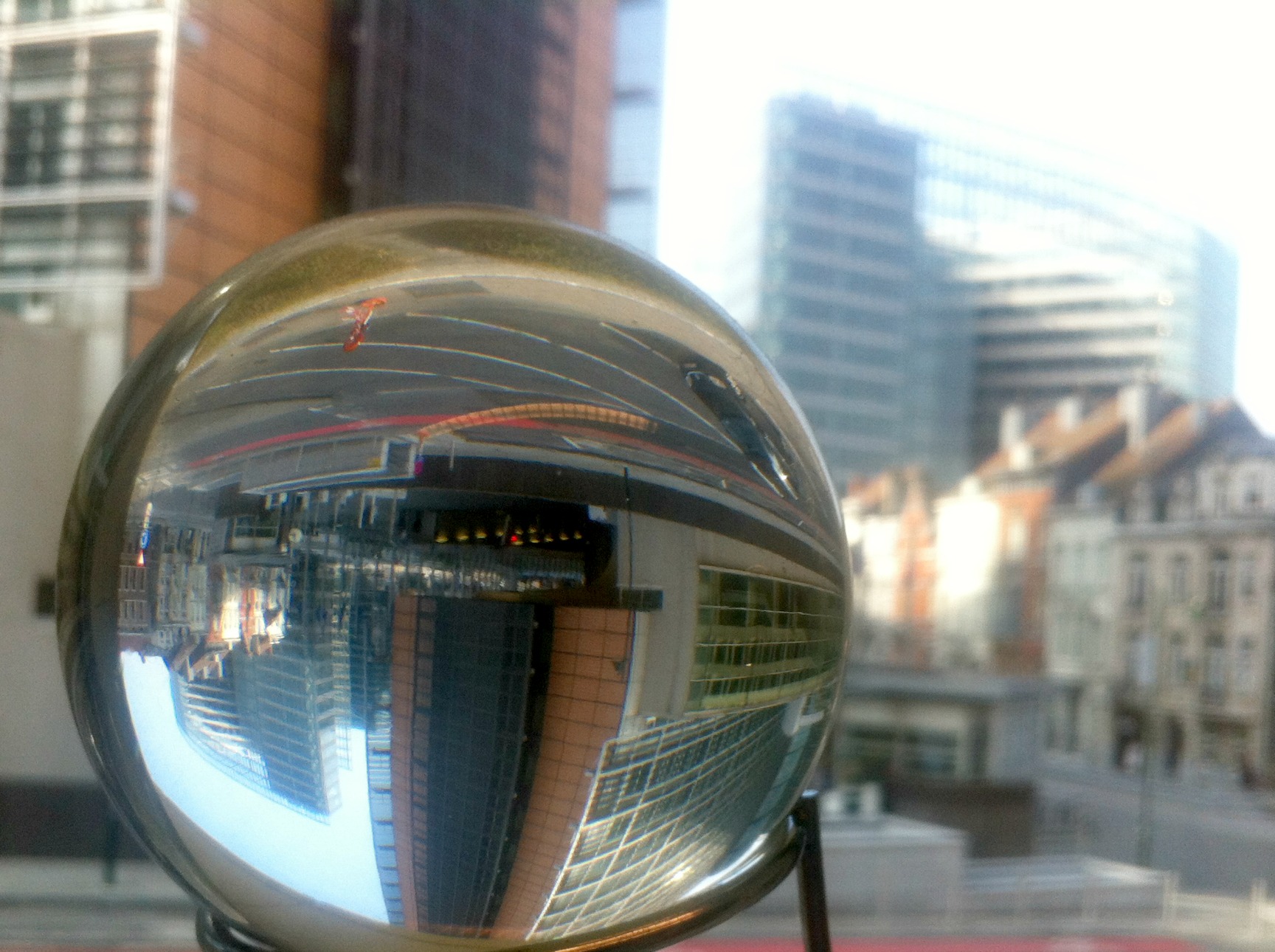 And analysts have said there is little appetite currently among other parties to work with the PVV in a coalition government.

“Brussels — of course you cannot compare it with the Soviet Union — but at the end of the day it is a totalitarian, Soviet-like institution,” Wilders said.

“It is easier to change North Korea than it will be the European Union,” he said, when asked if would not be better to stay and militate for change from within.

On the back of Europe’s migrant crisis, opinion polls have for months given his PVV the edge over the current coalition parties of the Labour Party (PvdA) and the People’s Party for Freedom and Democracy (VVD) led by Prime Minister Mark Rutte.

If the UK leaves the EU after the membership referendum in June, a majority of Swedes would wish their country to follow suit, according to a poll.

Late last year polls predicted soaring support for the PVV saying it could gain as many as 38 seats in the 150-seat parliament. But that has slipped back. And a Thursday poll from Ipsos gave it 28 seats — still way up on the 12 it currently has and one more than for Rutte’s party.

On Thursday’s last day of the current parliamentary session, Wilders was approaching the summer recess already eyeing the premiership, hoping his party might emerge as the biggest in March and be asked to form the next coalition.

The immigrant crisis has polarised this nation of 17 million people, leading to heated debate and some attacks on refugee centres.

Wilders stressed he would push to stem the flow of migrants and “close the borders to people from Islamic countries.”

He claimed “we are not xenophobes, but we are against the influx of a culture that is against everything that we stand for.”

“I’m not saying that all Muslims are bad people or are terrorists, it would be ridiculous,” Wilders said. “But I believe in any country were Islam is more dominant… you see a total lack of freedom, democracy, rule of law, civil society.”

After Brexit, the movement for referendums on EU membership has picked up momentum in other countries. It is even becoming a central theme of France’s 2017 presidential campaigns. EURACTIV France reports.

“All people are equal, but not all cultures are equal. Our culture based on Christianity, and humanism, and Judaism is far superior than an Islamic culture.”

Unsurprisingly, Wilders said he is a supporter of the US Republican Party presidential hopeful Donald Trump and revealed he has been invited to attend the party’s convention in Cleveland, Ohio later this month.