The EU’s justice commissioner is working on a proposal that could oblige member states such as Poland, which has clashed with Brussels over the controversial reforms of its courts, to pass tests on the independence of their judicial systems before receiving funding.

Věra Jourová said there was agreement within the executive European Commission to work on ideas to encourage strong judiciaries in planning for the new budget from 2021.

“One way could be to insist that independent justice systems are necessary for effective control of the use of EU funds,” she said. “I would like to propose that link.”

The Brief: The secret weapon against rogue countries

At his first EU summit last week French President Emmanuel Macron signalled that there will be a change of attitude vis-à-vis the EU’s ‘rogue countries’.

A Commission spokesman said on Monday (21 January) the work by Jourová was part of broader preparations for a new, seven-year EU budget plan, due to be published in May, and was in line with policy outlines the EU executive has put forward since last year.

The remarks by Jourová, the Commission’s Czech member, come as the EU executive is challenging Poland, a major recipient of Union funds, to amend judicial reforms which Brussels says will hurt democracy and its oversight of EU trading rules.

Facing the prospect of filling a hole left in the budget by Britain’s exit from the EU, and irritated by Poland and other governments in the ex-communist east on a range of issues, some wealthy Western governments have pushed for a clearer link between getting subsidies and abiding by EU standards.

The German commissioner in charge of the budget, Günther Oettinger, warned Poland this month that it could lose some of its €7 billion annual funding if it fails to heed Brussels’ complaints about undermining the rule of law. 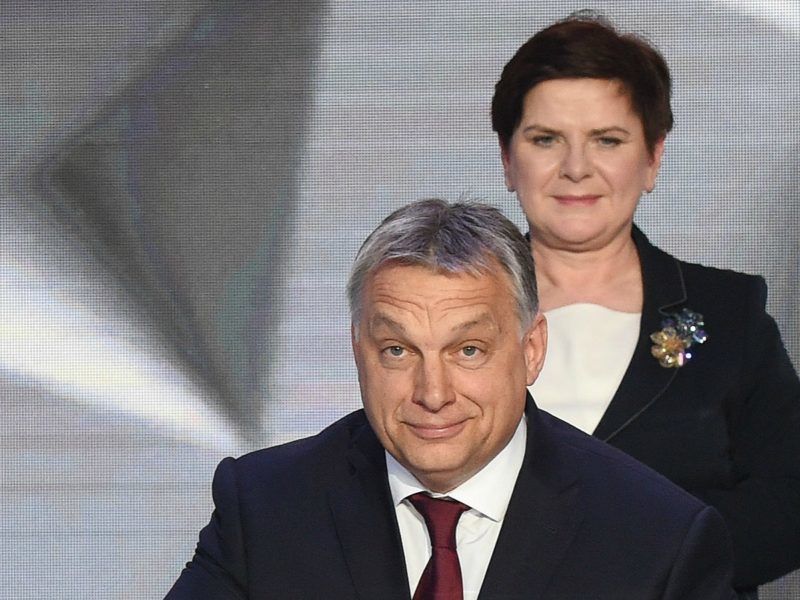 More broadly, Jourová is also hoping for a review of EU policy on judicial standards in the second half of this year. EU officials say that might, for example, include regular reviews of the performance of national justice systems, along the lines of existing biennial reviews of government economic policies, which are meant to promote “convergence” toward EU-wide goals.

As a former national official handling the regional funding that is a key part of EU efforts to bring poor regions closer to the prosperity of others, Jourová stressed that she saw any new rules applying to all EU funding for all states, not just to so-called “cohesion” policy. She also said it should not be seen as a punitive measure but designed to encourage good practice.

She also said the discussion on the proposals could be used to help simplify some of the hurdles to applying for EU funds.

Any Commission proposal seen as too radical by EU capitals risks being killed off by the member states.