EU leaders back UK on Russia, hold off on trade 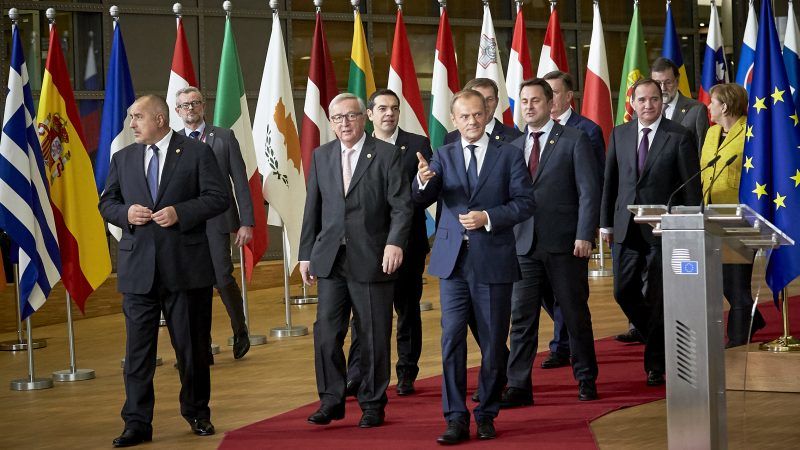 Leaders arrive at an EU Summit in Brussels on 14 December 2017. [{European Council]

Leaders of the 28 EU member states are meeting in Brussels on 22-23 March for high-level talks on issues ranging from the Salisbury poisoning attack to relations with Turkey, US and Russia, and visions for a reform of the eurozone.

The agenda highlights include: 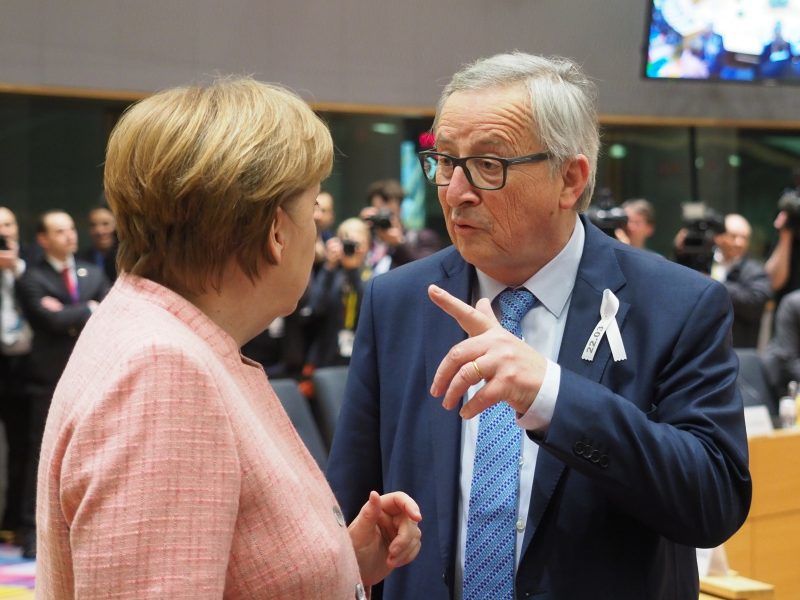 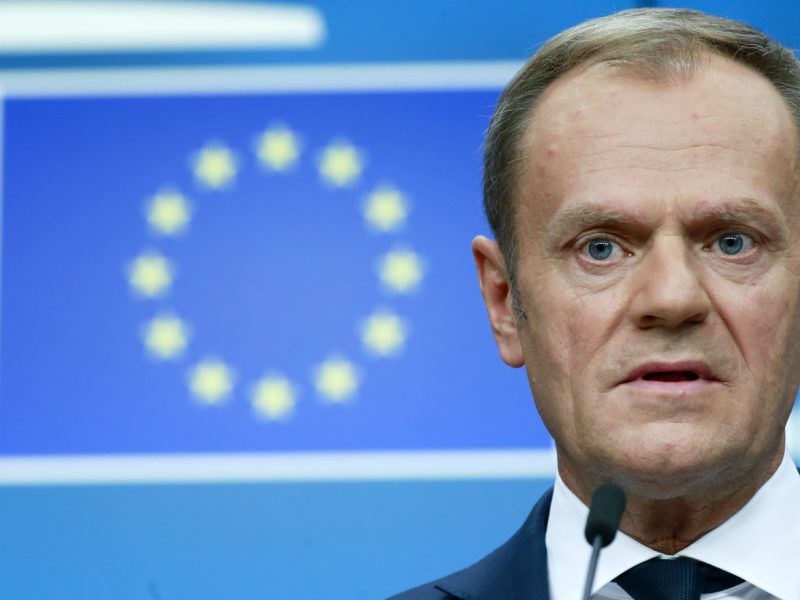 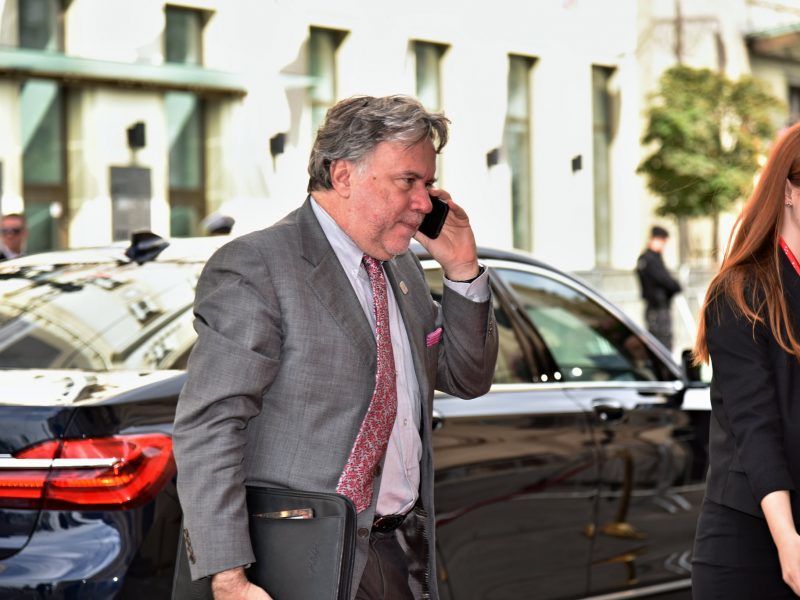 EU’s summit conclusions on Turkey adopted during the night of 22 to 23 March are the strongest ever as they explicitly urge Ankara to stop violating international law, Greece’s Alternate Minister of Foreign Affairs Georgios Katrougalos told EURACTIV.com. 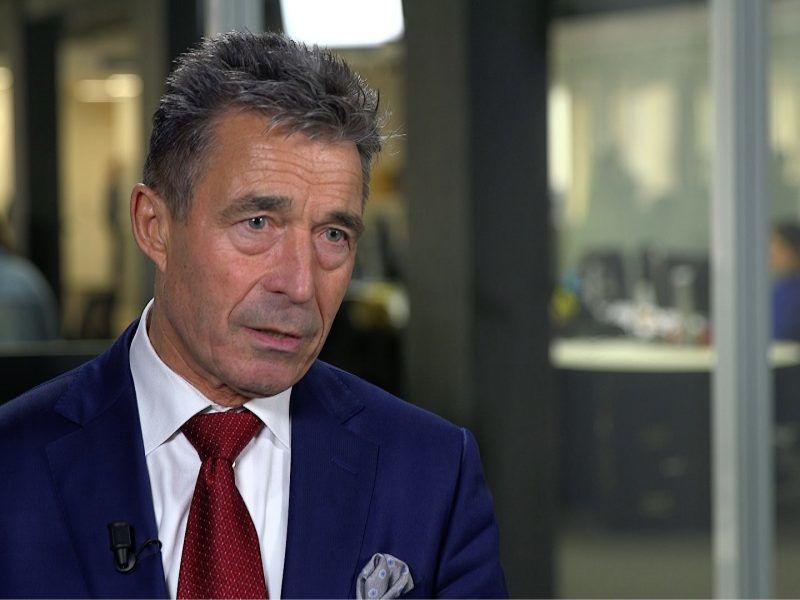 Anders Fogh Rasmussen said that the EU should show solidarity with the UK not only with words, but also with increased sanctions.