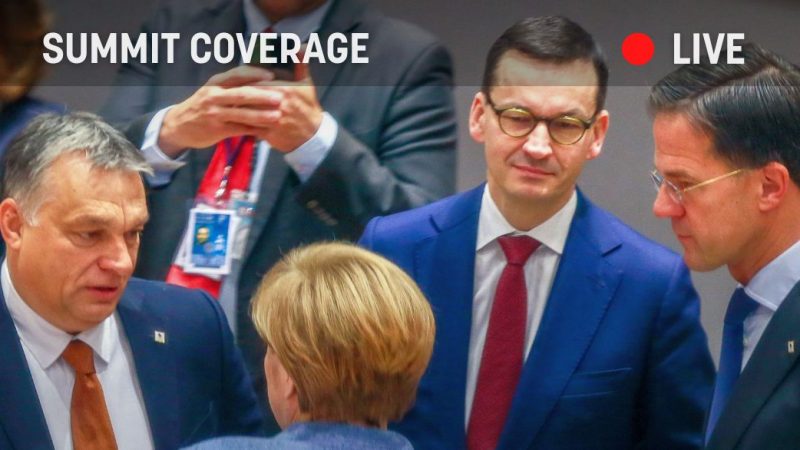 Leaders of the EU-27 came together on 21-22 October for a summit dominated by a debate about Poland, whose increasingly defiant stance on rule of law and the role of Brussels has challenged the fundamentals of EU order and put the bloc to a serious test.

The summit, however, failed to offer a way forward on Warsaw’s challenge to the European legal order. Likewise, the leaders came away with mixed results from the debate about energy and produced vague wording on how to respond to increased problems with migration on the EU’s eastern border with Belarus.

The meeting may well go down as the farewell summit for German Chancellor Angela Merkel, who will be leaving politics after 16 years in power.