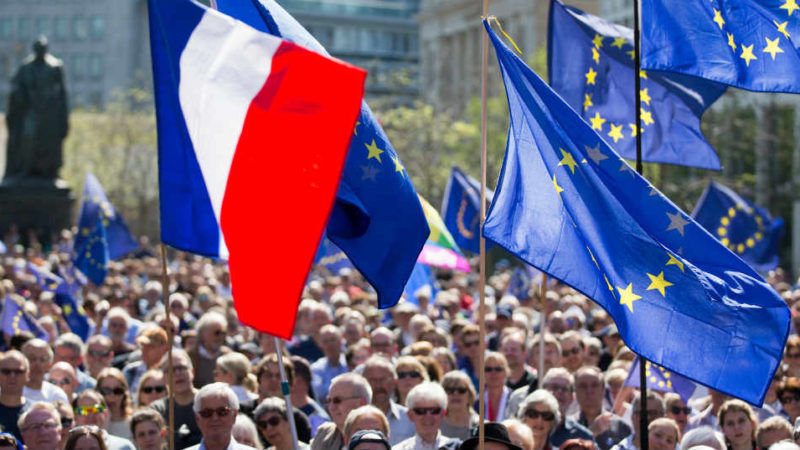 In France, optimism for the EU has been on the rise since last autumn, according to a Eurobarometer study published on Friday (17 August). EURACTIV France reports.

One year following the Brexit referendum, French see the glass half full when looking at the European Union’s future, have more confidence in its institutions and a more positive image of it.

Some 56% of the French declare themselves optimistic with regards to the EU’s future, 14 percentage points more than in the previous survey on the same subject, in autumn 2016.

It is the strongest rise in all the Union. The pro-Europe campaign by Emmanuel Macron, a staunch Europhile, seems to have borne fruit.

As for the perception of the EU in general, French are again cheerier than their counterparts, with 40% of the French citizens feeling positive about it, or 11 percentage points more than the last time. A growing optimism that is bound to reassure Nathalie Loiseau, the French minister for European affairs.

European policies, with the notable exception of a possible enlargement in future years, are supported by the French people. Free movement of goods, services and people is listed as the second largest gain from the EU, after peace between member states, which has a 79% support rate.

More than 60% of the French feel European but admit they know little about their rights as European citizens.

“A wind of optimism is blowing in the EU. To maintain this positive trend in France, we plan to follow up on our efforts to inform French citizens how the EU benefits them in their everyday lives,” explained Isabelle Jégouzo, a representative of the European Commission in France.

Overall 44% of the people surveyed in Europe named terrorism as the single most pressing issue facing the EU. This topic came first in 21 member states, whereas in 2016 the only country considering it a priority was Spain.

Surprisingly, terrorism is most pressing in countries like Lithuania (60%), Czech Republic (59%), Cyprus and Malta (58%) – which are relatively isolated from the issue.

Immigration is also considered to be a hot issue by more than four in ten Europeans, up to 62% in Estonia, 60% in Hungary, and 56% in Denmark, but it also worries Germans, Dutch, Austrians and Swedes. Only Portugal is not aligned with the top three of most pressing issues.

In France, the most pressing issue is unemployment (29%), but less so than in previous years. Unemployment comes only fifth in the European issue ranking.

The third issue keeping the French preoccupied is social security (20%) and finally, terrorism (19%). 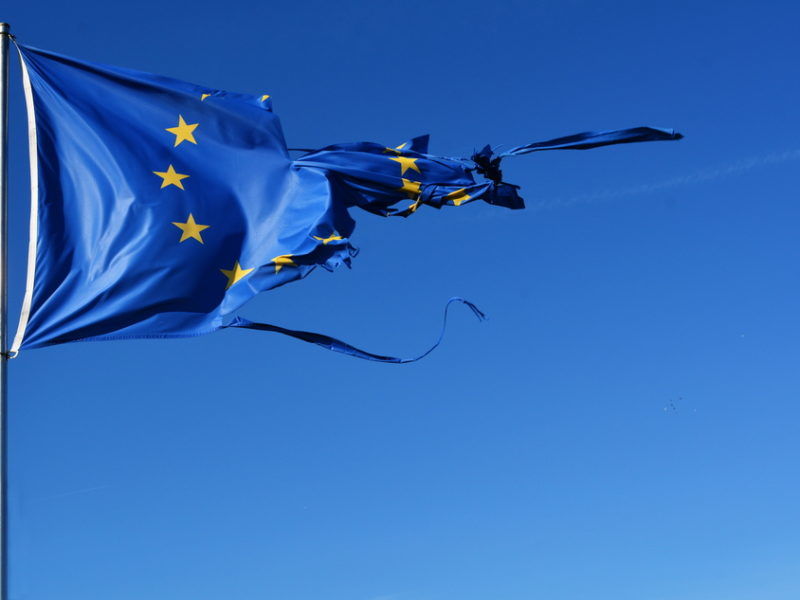