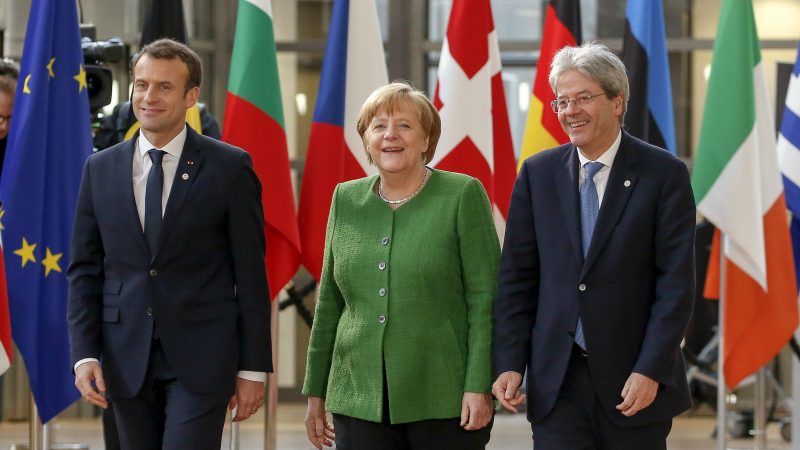 The scale of the concerns was underscored last week when European Commission chief Jean-Claude Juncker said Brussels was preparing for a “worst case scenario” in the eurozone’s third largest economy. 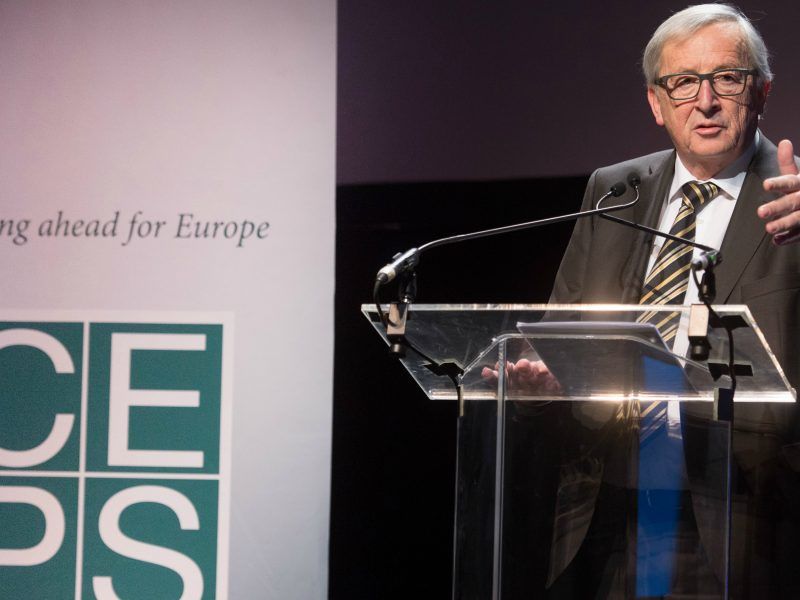 With fears of deadlock after Sunday’s vote and big gains for the populist Five Star Movement, a number of EU officials told AFP privately they favour an alliance between Berlusconi’s right-wing Forza Italia party and Matteo Renzi of the ruling centre-left Democratic Party.

French President Emmanuel Macron has met a number of times with Renzi, another former Italian premier who supported Macron’s election campaign and borrowed his “On the Move!” slogan.

Such a move by Renzi would be similar to the one by German Social Democrat Martin Schulz, who was went into talks with Angela Merkel to form a coalition government — although in Schulz’s case it ended with his resignation after his party’s poor performance.

Berlusconi is being “handled” by influential members of the European People’s Party, the centre-right bloc at the European Parliament that Forza Italia is a member of, a source told AFP.

Barred from public office because of a fraud conviction, the 81-year-old Berlusconi is still a key figure at the head of his party and sees himself as a kingmaker.

He was received warmly in Brussels last month by Juncker, and Merkel once again considers him a political partner — having exerted pressure to get him to quit in November 2011.

The Brief – Berlusconi: A kingmaker in Brussels

Former Italian PM Silvio Berlusconi received a royal treatment in Brussels this week, although few people noticed. They should have paid more attention because il Cavaliere will probably end up deciding the political landscape of Italy later this year.

The head of the European Parliament, Antonio Tajani, is also a close Berlusconi ally — so close that Berlusconi has put forward Tajani’s name as a possible prime minister.

A European official said that Brussels is concerned by the rise of anti-EU sentiment in Italy, embodied by the rise of the anti-establishment Five Star movement (M5S) founded by former comedian Beppe Grillo, which is polling almost 28%. 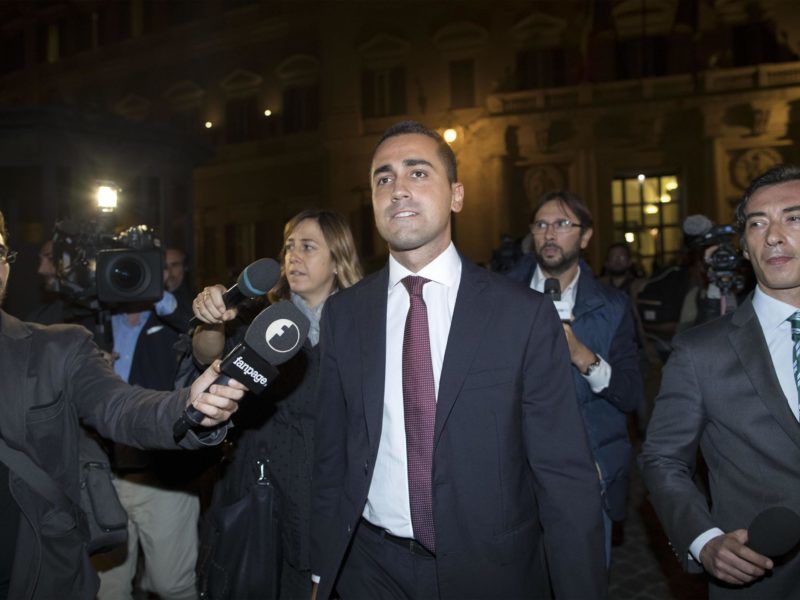 The Italian Chamber of Deputies yesterday (12 October) gave its final approval to a contested electoral law that is likely to penalise the anti-establishment 5-Star Movement in next year’s election.

“Italian public opinion is starting to topple towards anti-European parties with an anti-migrant line,” another EU official said.

“M5S has a very hard position on immigration. It’s not a left-wing movement but an anti-system, anti-institutions party.”

Italy is a critical country for the EU, with a big but sluggish economy and a fragile banking sector which many fear could trigger a new financial crisis in the eurozone if not handled carefully.

The outcome of the vote remains uncertain. Forza Italia is on 18%, the Democratic Party on 22%

The country’s electoral system is a complex version of proportional representation that allows a party to win a majority of seats with 40 or 45% of votes.

Brussels wants to make sure Italy does not end up in the kind of paralysis that Spain suffered in 2015-16, when two elections failed to produce a clear winner as upstart newcomer groupings upset the traditional two-party system.

Some European officials think a deal is already in the bag between Forza Italia and the Democratic Party to support the current Prime Minister Paolo Gentiloni, seen in Brussels as a centrist.

But others have doubts. “I get the feeling no-one will have a majority, not even a grand coalition,” one sceptic said. “There is a real risk of blockage in the system.”

Juncker has echoed this concern.

“We have to prepare ourselves for the worst scenario,” he told a Brussels think-tank on Thursday, warning of the dangers if there was “no operational government in Italy” after the election.

He said there could even be a “strong reaction on the financial markets”.

The warning was followed by a negative reaction on the Milan stock market and caused anger in Italy, forcing Juncker to backtrack the following day and say that he had been “totally misunderstood”.

Not all Italians were shocked by what Juncker said, however.

“Isn’t this what everyone is saying by focusing more on the after-vote scenarios than on the positions of the different parties?” said European Greens co-president Monica Frassoni.