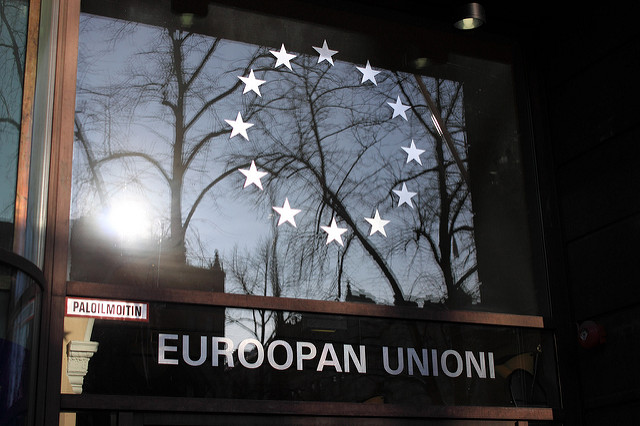 The petition was launched in June by the youth organisation of the country’s co-ruling, Eurosceptic, Finns Party in the wake of Britain’s referendum vote to leave the EU.

The proposal gathered less than 34,000 supporters in six months. The required number was 50,000.

According to a poll conducted by the Iltalehti newspaper soon after the Brexit vote in June, 69% of Finns opposed an EU referendum and 68% supported EU membership.

That suggested that Britain’s vote and consequent political turmoil had strengthened pro-EU sentiment in Finland as a previous poll in March had shown 43% of Finns wanted a referendum and only 56% supported EU membership.

“It’s a shame we were not able to move forward this way, but we raised the discussion about Finland leaving the EU to a new level,” said Sebastian Tynkkynen, head of the Finns Party Youth.

Tynkkynen said the youth organisation’s next goal was to make a Fixit referendum the main campaign demand for the party in Finland’s next general election in 2019.

Senior lawmakers in the Finns party have also floated the idea of an EU vote as a possible campaign theme.

Finland’s three-party government – which includes the Centre Party with agrarian roots and the pro-EU National Coalition Party – remains officially committed to membership of the EU and the euro single-currency zone.

Earlier this year, another petition demanded Finland break from the euro, saying the lack of an independent monetary policy was hampering economic growth in the country of 5.5 million people.

That petition made it to the parliament debate but the proposal was afterwards ditched by a parliament committee.

Finland said on Wednesday (16 December) it would demand some exceptions from planned European Union restrictions on the use of firearms, citing national defence needs.