French and German MPs to agree to a new Élysée Treaty 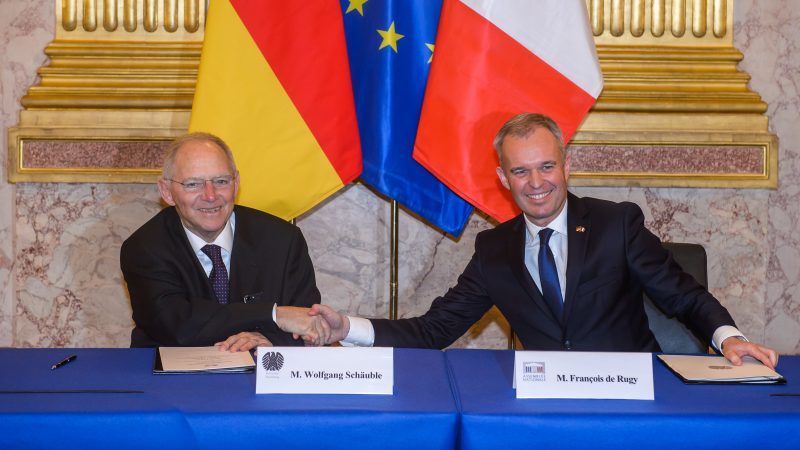 On the 55th anniversary of the 1963 treaty, the French National Assembly and the German Bundestag both adopted, on the same day, a resolution calling for the strengthening of Franco-German relations. EURACTIV France reports

Reinforced cooperation is the keyword of the different meetings organised on the occasion of the 55th anniversary of the signing of the Élysée Treaty. Signed in 1963, the treaty marks the reconciliation of the two countries and the start of an intense collaboration. Following the  meeting of German Chancellor Angela Merkel and French President Emmanuel Macron, it was up to French and German members of parliament to speak in favour of an “enhanced” cooperation between the two countries, in a resolution voted on Monday (22 January) afternoon by the two parliamentary assemblies.

The presidents of the National Assembly and of the Bundestag, invited respectively to their counterpart’s institutions, have reaffirmed the importance of Franco-German relations. “France and Germany are not simply a couple: our two countries form a family!” stated the President of the French National Assembly Francois de Rugy, while Bundestag President Wolfgang Schaüble called for “further developing together the basis of our close relations”. 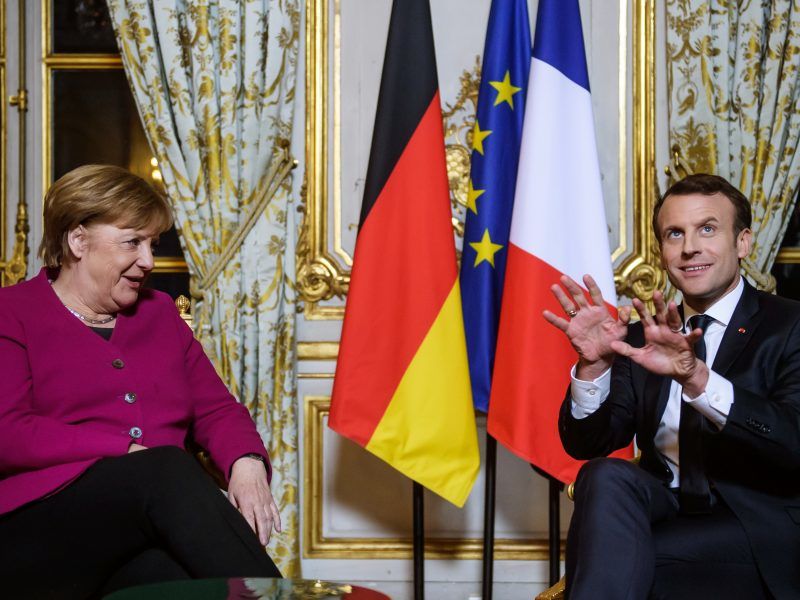 The MPs of the two chambers adopted a common resolution asking the governments to undertake a revision of the Élysée Treaty, so as to “reinforce and enhance” their relations. They suggest increasing cooperation between the two on various themes such as: language teaching, cross-border cooperation and the establishment of minimum social rights at a European level. The two assemblies also wish to further enhance the cooperation of the National Assembly and the Bundestag through a parliamentary agreement.

The idea of a new Élysée Treaty brings about a consensus between the assemblies and their respective executive powers. Following their meeting on January 19, Angela Merkel and Emmanuel Macron published a joint declaration in which they also mentionned “elaborating during the course of the year a new Élysée Treaty”, to “consolidate and renew” Franco-German cooperation.

The two leaders suggest several directions for this cooperation such as, notably, a “bilateral harmonisation” of the two countries’ legislation in the economical field, bringing together French and German civil societies through exchange and twinning programmes, otherwise also an enhancement of their common work in the fields of foreign policy, defence and security. The two leaders also aspire to extend this cooperation in the fields of “climate protection, mobility, biotechnologies and artificial intelligence”. 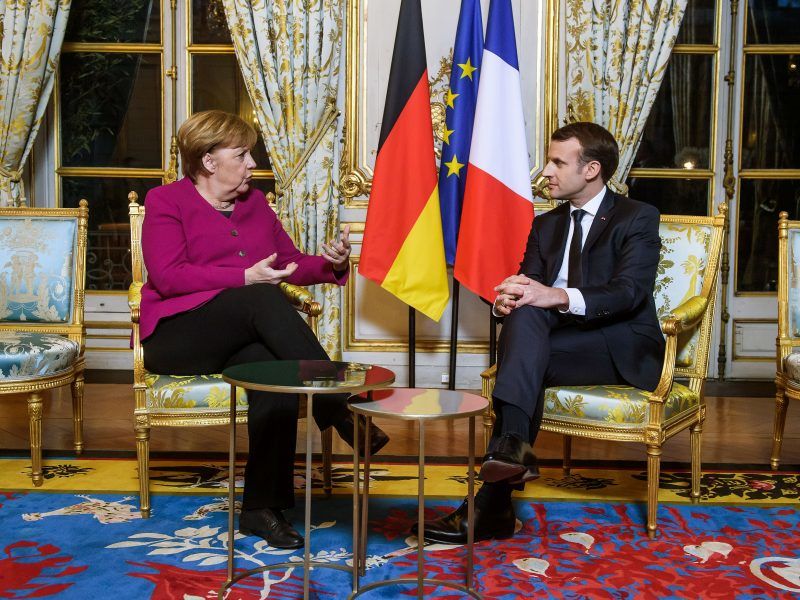