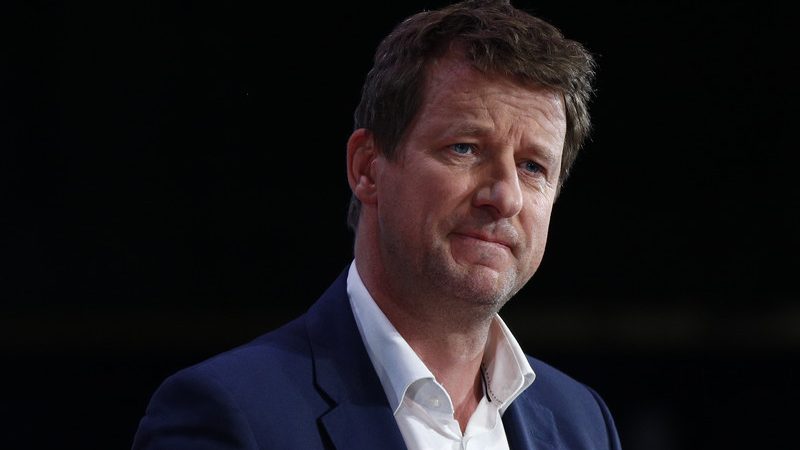 If Green MEP Yannic Jadot were to win the French elections and head the French EU Council presidency from April, he would put an end to glyphosate at the EU level, "extend the recovery plan" and "redefine the stability pact". EPA-EFE/IAN LANGSDON [EPA-EFE]

Boycotting the Beijing Winter Olympics, speeding up the reduction of greenhouse gas emissions, and proceedings against Poland and Hungary should be high on the French agenda during the upcoming EU Council Presidency, according to MEP and presidential candidate for the Greens, Yannick Jadot. EURACTIV France reports.

At a press conference on Wednesday (8 December), Jadot outlined his expectations from current President Emmanual Macron for the upcoming French Council presidency, and also his own vision if he was to win April’s presidential race.

“Europe is an absolutely essential subject for ecologists,” said Jadot in his opening speech adding that the EU’s 2008 Climate and Energy Package was adopted under a French Presidency.

Jadot also said he hoped that the French EU presidency would go beyond the objective of having a 65% reduction of greenhouse gases by 2030, extend the climate objectives on EU imports, and prevent the integration of transport and housing in the carbon market, which would be “totally irresponsible from a social point of view”.

On human rights and justice issues, the Green MEP urged Macron to boycott the Beijing Olympic Games, following the example of the US.

He is also calling on France “to throw all its weight” behind Europe’s efforts to initiate proceedings against Hungary and Poland and said that one of the EU presidency’s challenges would be “the new pact on asylum and immigration”.

A period of influence

During his speech, Jadot also detailed the significant dossiers and the directions he would take if he wins the presidential elections in April, taking over the EU Council presidency until June.

He said he would use the influence that comes with the EU presidency to put an end to glyphosate at the EU level, “extend the recovery plan” and “redefine the stability pact”.

Jadot added that he would pursue a policy that considers the European scale. “The ecologists can create a dynamic so that France is strong and builds a powerful Europe.”

But the MEP also expressed regret for having France hold the EU presidency in the middle of the election period. “President Macron has chosen a biased, reduced, truncated EUFP [EU Council presidency]”, he said. “The power of influence of France will be reduced,” he added.

Macro is expected something about France’s priorities for the EU Council presidency on Thursday (9 December). 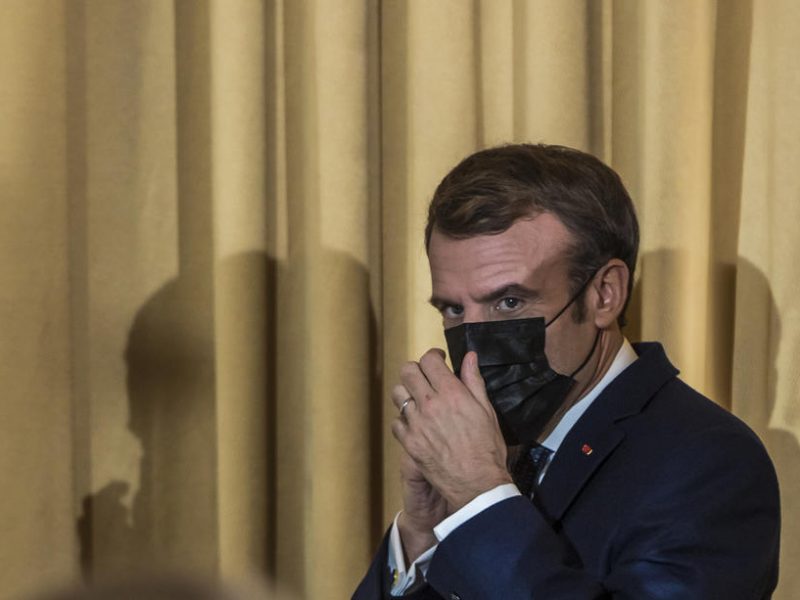 Defending the rule of law will be one of the major challenges when France takes over the rotating EU Council presidency in January, said President Emmanuel Macron.