The programme, which was made available to EURACTIV Germany, draws lessons from the pandemic. Not only would European crisis management instruments be evaluated, but equipment and medicines would be produced in Europe rather than imported from third countries. The same applies to food. [EPA-EFE | Michael Kappeler/Pool]

“Our partners’ expectations of us are high,” deputy government spokeswoman Ulrike Demmer told a federal press conference.  For Foreign Minister Heiko Maas, Germany was no less than the “motor and moderator of Europe.”

The programme, which was made available to EURACTIV Germany, draws lessons from the pandemic. Not only will European crisis management instruments be evaluated, but equipment and medicines will from now on be produced in Europe rather than imported from third countries. The same applies to food.

Negotiations on the Multiannual Financial Framework (MFF), the EU’s seven-year budget, are at the forefront of the post-crisis reconstruction timetable since the budget is linked to the “Next Generation EU” reconstruction fund.

Finding consensus on this will be Berlin’s most important task. It will have to win over member states that do not want to give taxpayers’ money away to poorer EU states and instead insist on controls and the highest possible repayment rate. 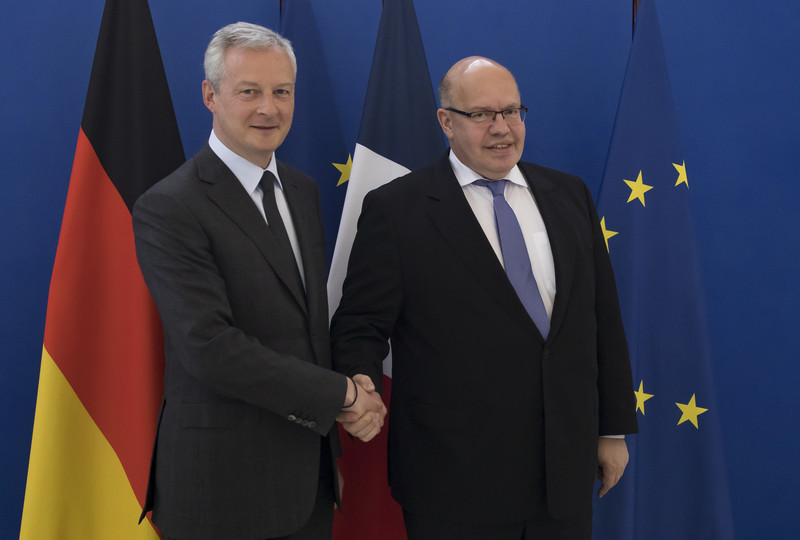 To save Europe’s competitiveness through the crisis and to secure its sovereignty, Germany aims “to build a high-performance, sovereign and resilient European digital infrastructure.”

In order to become independent of US cloud providers, for example, the European cloud project “Gaia X” is to be promoted. It is a joint Franco-German venture in which the German and French economy ministers, Peter Altmaier and Bruno Le Maire, invested political capital.

European data spaces, as outlined in the Commission’s data strategy, are also backed by Germany.

The joint use of health data is to be regulated by a “Code of Conduct”. Germany wants to make artificial intelligence “usable across all sectors,” but “always with a view to the welfare of our free democratic society.”

On the issue of cybersecurity, EU countries are to cooperate more closely, especially with regard to the protection of critical infrastructures. Germany also supports a “uniform minimum level of IT security for all devices on the market.”

The programme did not mention 5G expansion, however, while a digital tax is to be implemented as soon as the OECD has reached an agreement.

Future of Europe conference: Hope for an early start

On social issues, which had caused disagreements between Germany’s coalition partners until the end, the government wants to promote the development of European “frameworks” for the development of national minimum wages and basic security systems.

Similarly, the government is also seeking “a political signal” to support gender justice, including the gender-specific impacts of the COVID-19 pandemic.

The Conference on the Future of Europe is featured in the programme, something the European Parliament and civil society have been demanding for weeks.

The German government is thus nurturing hopes for an early start, as it wants to work to ensure “that the Council, the Commission and the European Parliament come to a rapid agreement on the structure and mandate of the conference.” 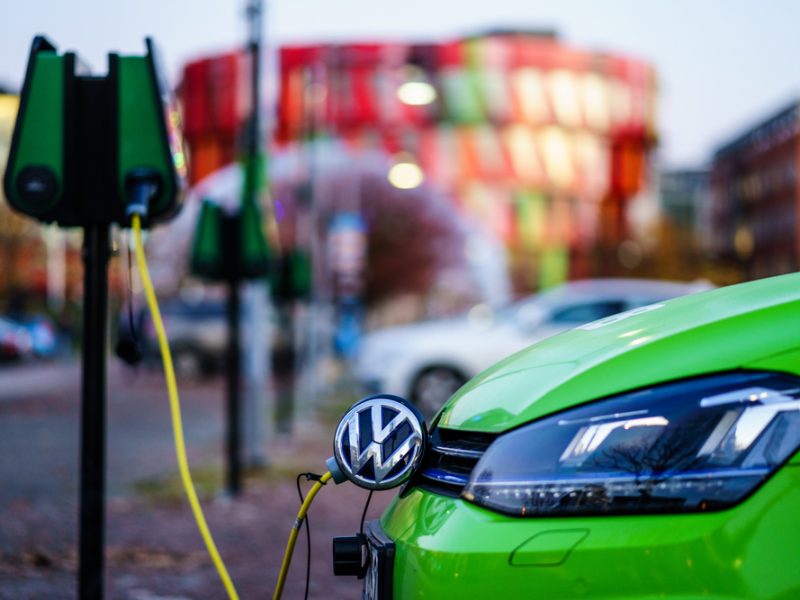 Germany’s six-month-long stint at the helm of the EU Council Presidency will see it preside over talks on the Commission’s planned €750 billion recovery fund. Stef Cornelis explains why Berlin should ensure those talks result in a green agreement between …

Under the provisions of the Paris Climate Agreement, the German government intends to get a common position in the Council to get the biodiversity strategy and the draft European climate law off the ground.

It also calls on the Commission to discuss “in which areas additional political measures are required.” Another new element of the programme explicitly refers to animal welfare and food labelling issues.

When it comes to migration, the programme puts the long-overdue reform of the Common European Asylum System (CEAS) at the forefront. Although the federal government intends to push ahead reforms “on the basis of proposals put forward by the Commission”, the programme has put forward its own proposals.

These clearly bear the signature of Interior Minister Horst Seehofer (CSU) – including a redefinition of responsibilities and the highly controversial implementation of asylum procedures at the EU’s external borders.

Another pillar is the promotion of the rule of law across Europe.

Germany supports the European Commission’s proposal to link state compliance with the rule of law standards with the disbursement of EU funds.

Half edge towards China

EU foreign policy will focus on China, according to the programme.

The German government intends to “work for more reciprocity in all policy areas” and “establish a greater level playing field in terms of competition,” for example in the bilateral investment agreement.

However, while negotiations are also to be held on climate policy, the issues of human rights and democracy are not mentioned.

With regards to the Brexit negotiations, the German government insists on “a balanced relationship between rights and obligations and fair competition conditions.”

The government is calling the US the “closest foreign and security policy partner outside the EU,” with whom active cooperation is to be established. However, whether the US takes a similar view will probably depend on the presidential elections in November.

The opposition viewed the programme critically. A Green spokesperson for European policy, Franziska Brantner, described it to EURACTIV Germany as “ignoring the future” and “disappointing in terms of content” because “the government has weakened its climate protection ambitions.”

In the area of equal opportunities for women, too, it “falls well short of expectations.”

Her leftist counterpart, Andrej Hunko (Die Linke), complained in a press release about the lack of a “social progress clause, which gives priority to the protection and workers’ rights over EU internal market freedoms,” as well as an EU-wide minimum wage.