Neither the Council of Ministers nor its 150 working groups are subject to a transparency register. This means what happens during the meetings and who represents which position is usually not documented. EPA-EFE/YVES HERMAN / POOL [Yves Hermann/ epa]

In an open letter to Chancellor Angela Merkel, 92 MEPs from various political groups have urged the Germany presidency “to establish new rules and a new culture to prevent excessive influence by companies”.

According to the letter, this is particularly important now, given the special COVID-19 situation, in which lobbyists are fighting for state aid.

Besides, “important decisions are pending in Brussels and in Berlin regarding the winners and losers of the coronavirus recovery,” the MEPs wrote.

The MEPs are particularly concerned about the EU Council, whose informal meetings will be hosted by Germany in the next six months.

Neither the Council of Ministers nor its 150 working groups are subject to a transparency register. This means what happens during the meetings and who represents which position is usually not documented.

“We find this unacceptable”, the group of MEPs wrote.

“It is unacceptable that citizens are left in the dark about what positions their national governments – supposedly in their name – take,” wrote Daniel Freund (Bündnis90/Greens).

In late January, Belgium, Denmark, Estonia, Finland, Ireland, Lithuania, Luxembourg, the Netherlands, Slovenia and Sweden published a non-paper calling for more transparency in the EU Council. They wanted the agendas and decisions of the trilogue negotiations between the three EU institutions to be published.

In 2019, the Finnish government decided, in an unusual move, to publish all meetings of ministers and their cabinets with lobbyists on European issues during its presidency.

In their letter, the MEPs are urging Germany to do the same. 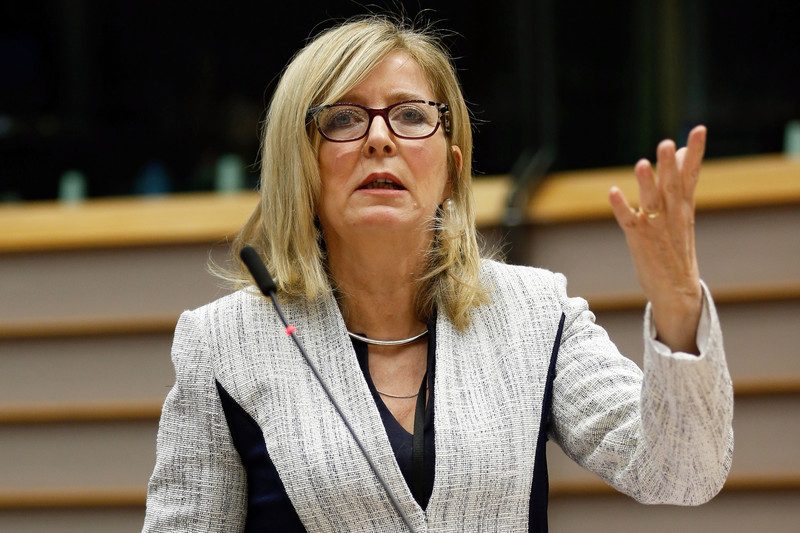 Although the government has not announced any such initiative so far, Germany’s permanent representation to the EU uploaded a register of its lobby meetings online in November. However, when it comes to sponsorship contracts, the government does not rule them out completely as it has so far concluded contracts with regional and medium-sized companies for events.

Romania, in particular, was criticised in 2019 when Coca-Cola appeared as one of the sponsors of its Council meetings and ran aggressive promotional campaigns there.

As Europe’s strongest industrial nation, lobbyists are likely to have a strong influence during the German Council Presidency, predicts Nina Katzemich, from the association Lobby Control.

One example is the car industry, which, in the context of the coronavirus pandemic, warned against raising the current CO2 limits for cars for the next decade once again. Industry representatives had meetings with the chancellor, during which they had sought financial support for car buyers.

“It’s not about completely banning lobby meetings or those with certain industries. Some of them are simply necessary and a completely legitimate part of democracy,” Katzemich said.

“But on many issues, we see a whole flood of lobbyists influencing the government and they are not evenly distributed. In the case of the diesel scandal, there were meetings at government level mainly with the automobile industry and hardly any with environmental groups,” she added.

According to Katzemich, meetings with politicians and lobbyists “should be kept to a minimum” in cases where there is an obvious conflict of interest. 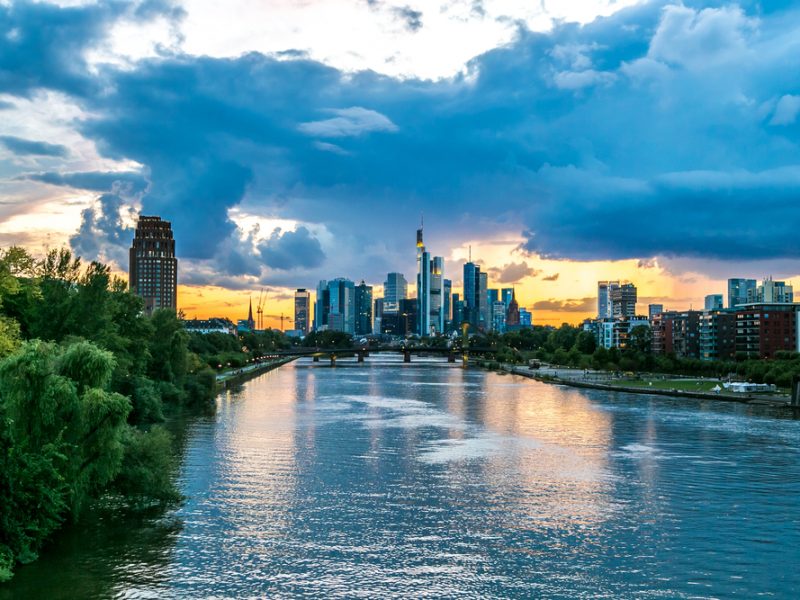 Lobbyists from the pharmaceutical and gas industries could also end up targeting the German presidency, according to Katzemich.

Germany has stated that one of its priorities during its presidency will be the establishment of a Europe-wide hydrogen market. Environmentalists, however, see this as a major gateway for the fossil natural gas industry to receive financial support in the future.

The main focus will be on the “corona-billions” awarded by Berlin and Brussels, according to Franziska Brantner (Bündnis 90/Grüne), chairwoman of the Bundestag’s Europe committee. “Companies will see to it that they exercise their influence there,” she said.