Seeking to rally support for a deal to renew an alliance with Merkel’s conservative bloc that SPD members have to ratify in a postal ballot, Andrea Nahles said the party could reinvent itself by fighting for its policies in a coalition government.

“We will not do a runner in this government. We will make our own policy proposals. We will consciously stand up to Mrs Merkel,” Nahles said in a fiery speech in Schwerte, a town in the western state of North Rhine-Westphalia, the SPD’s traditional heartland.

Her combative speech signalled that the next marriage between the two largest parties would not be as harmonious as the previous two alliances during Merkel’s 12 years in power.

“She may be the most powerful woman in the world but the Twilight of the Gods started a long time ago,” said Nahles, who is likely to be elected as SPD leader at an extraordinary party congress on 22 April. “She has been put down for the count by her own party. The chance to renew stands before us.”

She urged the SPD’s 464,000 members to approve in a postal ballot starting on 20 February a four-year government programme that party leaders clinched last week.

The results of the vote will be announced on 4 March. If the deal is rejected, Germany would most likely hold a new election.

Many within the SPD harbour misgivings about sharing power with Merkel, believing the party should rebuild in opposition after suffering its worst result in last September’s election since Germany became a federal republic in 1949.

Merkel is also facing discontent with the deal among conservatives who feel her concessions to the SPD went too far.

Early this week she rejected suggestions that rising criticism among conservatives of her decision to cede the finance ministry to her rivals was a sign that her authority was waning.

Speaking shortly before Nahles, Merkel defended the deal in a speech to members of her Christian Democrats in the eastern state of Mecklenburg-Vorpommern.

She said by controlling the economy ministry, the CDU could cut regulation and help the “Mittelstand” of medium-sized exporters who form the backbone not just of Germany’s economy but also of the CDU and their and its Bavarian CSU sister party.

Olaf Scholz, appointed SPD interim leader on Tuesday and expected to become finance minister, said EU reform plans included in the coalition agreement were a strong reason to back the deal. 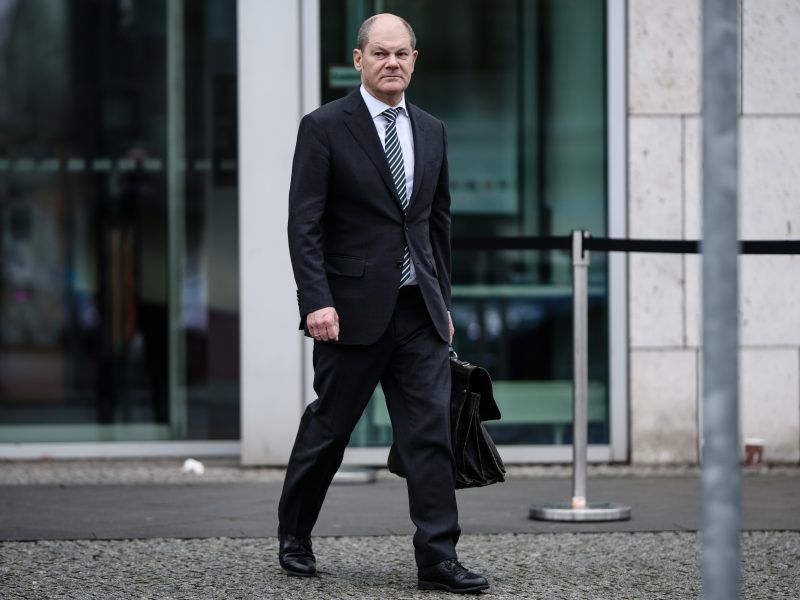 “The window of opportunity is now, not in five or 10 years – maybe then it won’t be there any more,” he told party members gathered in a beer tent in Vilshofen, in the southern state of Bavaria. “We need to act now.”

But EU reform, which has moved up the agenda with Britain poised to leave the bloc next year, is an issue that fails to resonate with many party members who are more concerned with jobs and working conditions.

SPD leaders, facing a slump in opinion polls, have their work cut out to convince rank-and-file to endorse the coalition deal with Merkel, a re-run of the power-sharing arrangement they began in 2013.

The SPD has slid into disarray since its leaders struck the coalition deal last week, blighted by bitter divisions over whether to join the coalition, a loss of confidence in outgoing leader Martin Schulz and discontent over the succession process.

The manner in which Schulz originally anointed Nahles as his successor – without broad consultation – rankled with many in the party and resulted in Scholz being appointed as interim leader on Tuesday. 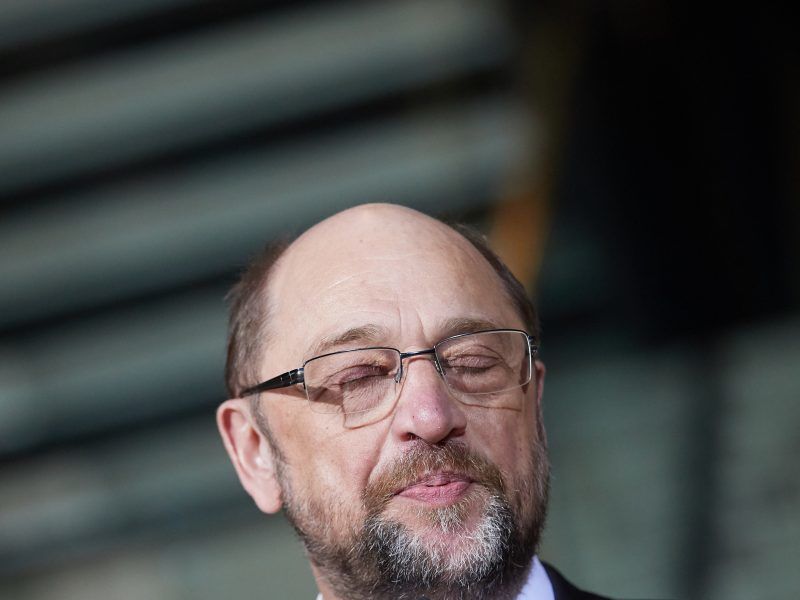