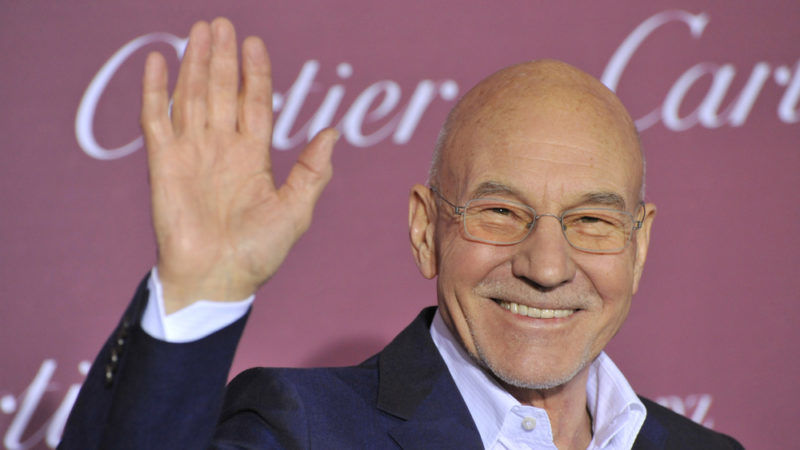 Actor Sir Patrick Stewart, known for his roles in the X-Men films and on TV's Star Trek, is a vocal supporter of the EU and could be called upon in the future to fight the bloc's corner. [Feature Flash Photos/ Shutterstock]

The European Union needs a fresh “hearts and minds” strategy, including better use of social media and celebrity ambassadors, in order to reach out to its citizens, according to a report by a special adviser to Commission boss Jean-Claude Juncker.

Faced with an existential crisis of sorts, the protracted departure of the United Kingdom and, more recently, accusations of inaction on the Catalan crisis, the EU is in the middle of trying to make itself more relevant to its citizens.

As part of that process, Special Adviser to Jean-Claude Juncker Luc Van den Brande’s Reaching out to EU Citizens – Seizing the Opportunity report makes a host of recommendations to the EU institutions on re-engaging with the general public and developing a whole new attitude to policymaking.

Not only does Van den Brande support Commission President Juncker’s idea to merge the presidencies of the EU executive and the Council, first given serious consideration after his September State of the Union address, the report also calls for more savvy social media activity. 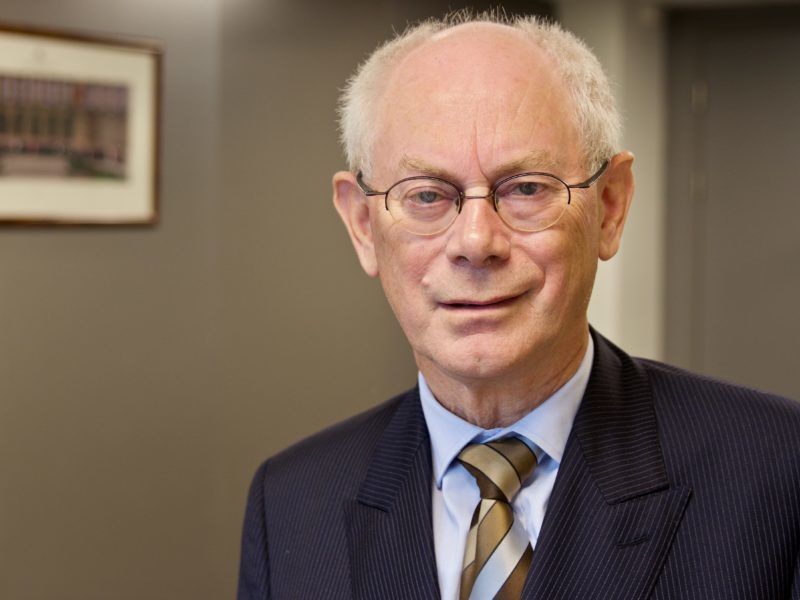 Juncker’s special adviser urges the EU to “fully exploit new communication tools as a means to enable citizens to better access and create content” and use social media to “empower citizens to express themselves directly”.

Van den Brande points out that more than 40% of Europeans are under the age of 35 and insists that European policymakers should realign the EU machine along a more youth-orientated axis.

Echoing the narrative of Juncker’s State of the Union speech, the report claims that a lot can be done with the instruments already made possible by EU law, including “the concept of European participatory democracy”, and does not see a need for treaty change.

As well as proposing a raft of citizen dialogues on various issues, Van den Brande also backs a series of interesting ideas ranging from “EU-wide electoral constituencies” for MEPs to getting “well-known cultural and sports personalities” to act as EU ambassadors.

He claims that “a new generation of citizen dialogues” should be held with the participation of celebrities as “culture and sport are the most visible and evident instruments for creating a common belonging”.

A wide range of VIPs from the world of acting and sport have come out in support of the EU in recent months, particularly in the UK, where Brexit divided people along Leave and Remain lines.

It also makes an impassioned plea to the institutions to cut down on the much maligned ‘euro-jargon’ and to “keep it simple and get as close as possible to people’s day-to-day concerns” when communicating with EU citizens.

The report, which is an advisory document and not official Commission policy, also calls on the EU executive to be less defensive and more proactive, as well as revamping its media strategy in order to “make sure the EU’s position is heard”.