According to officials, Juncker would like to achieve three goals before the European elections next May: the ratification of the EU-Japan trade deal; a political agreement among member states on the multi-annual financial framework (the EU´s long-term budget); and to start breaking the dollar’s dominance in global markets. 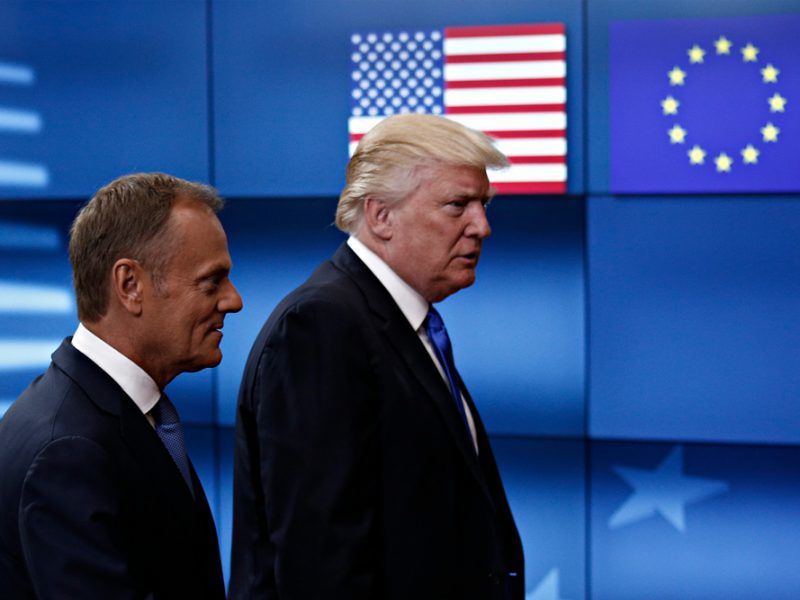 “The moment you start to be aware of it you can change it”, the sources commented.

As an example, officials noted that despite only 2% of our energy imports come from the US, around 80% of them are paid in dollars. Europe only uses euros with Norway.

In order to correct this situation, the EU executive would like to act on various fronts, from completing the capital markets union to deepen the euro-denominated financial markets, to using euros with its energy exporters.

The first country to discuss a change of currencies could be Russia.

“The bigger, the better”, the European diplomats explained.

The new role seen for the common currency comes against the backdrop of the difficulties to progress on strengthening the monetary union.

Member states disagree on key pillars of the banking union and a roadmap to progress towards a fiscal union.

For officials, the existing international situation made the case for eurozone reform.

“Sometimes a crisis is needed, others geopolitics are needed”, they added.

The global context will shape Juncker’s address to the European Parliament’s plenary this year.

In his view, a series of international events, including the US withdrawal from the Paris Agreement and the Iran Nuclear deal, or President Donald Trump’s disagreement with G7 partners in Charlevoix (Canada) represented a “strong call” for Europe to put its house in order and “punch above its weight”, and not below it as it has been usually the case, the sources added.

During the second half of July, China expressed its interest in becoming a close ally of Europe to respond to Trump’s attacks against multilateralism, a trade agreement was signed with Japan, and the trade talks began with Trump.

In order to increase Europe’s influence beyond its borders, Juncker will propose bolstering “European sovereignty”.

“It does not mean Europe first or alone”, a European diplomat said, but an EU as an important part of an interconnected world.

These proposals will be part of 18 proposals that Juncker will put forward today, according to documents seen by EURACTIV.

They include five new proposals on migration, a continent-to-continent trade agreement with Africa, and the proposal to end the clock change.

Juncker will also propose changes for strengthening the Union’s supervision of money launderers.

Migration will take a central stage again in Juncker’s speech.

As expected, he will present the details to ‘federalise’ the European Border and Coast Guard and to bolster the EU Agency for Asylum. 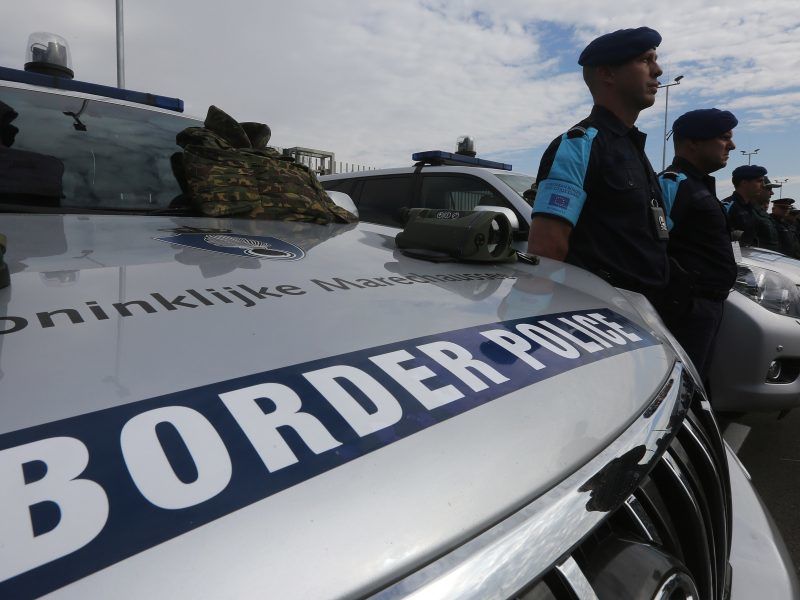 He will also put forward common standards for the return of undocumented economic migrants. And he would explore how to improve the legal ways for migrants to arrive for the bloc.

In order to address the root causes of the massive influx of migrants, he will propose an Africa Package under a new Africa-Europe Alliance for Sustainable Investment and Jobs.

It will focus on investment and job creation, education, economic integration and trade and improving business environment.

Today’s state of the union will be the last one before the Parliament dissolves next April ahead of the European vote in May.

In light of the Russian interference in the electoral processes, Juncker will also make various proposals to secure “free and fair European elections”.

The Commission will issue guidance on how to apply the new EU Data Protection Regulation on electoral proceses to avoid mishandling of personal data. 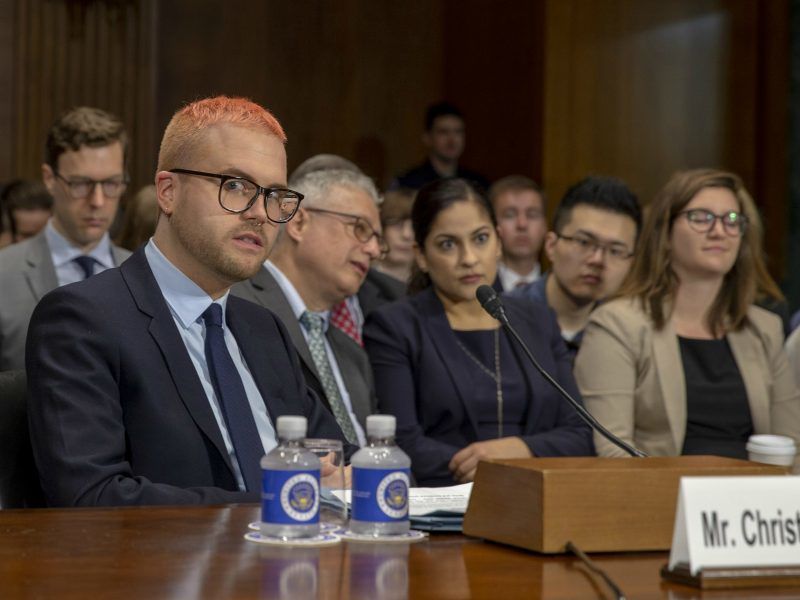 It will also tighten the rules on European political party funding, and bolster the cooperation of national electoral bodies on issues such as cybersecurity incidents and fighting disinformation campaign.

Brexit will take up only a small part in his speech, sources said. In view of the global situation, he would recall the importance not only of having an orderly divorce and a future relationship that diplomats admitted that it would not be like with “an ordinary third country”.