“That Orbán slanders the European Union with money that comes from the EU […] is frustrating for the pro-European opposition,” the co-leader of the Párbeszéd party told the Spanish news agency Efe.

Karácsony was a candidate in the elections last April with a coalition formed by the socialist party and Parbeszéd. The coalition won 12% of votes and came behind Viktor Orbán (49%) and Gábor Vona(19%), the leader of a right-wing nationalist party.

Karácsony, the mayor of Budapest’s 14th district, is described as “the most left-wing mayor in Hungary”. The Hungarian capital is by far the biggest in the Central European country and an opposition stronghold.

Use of European funds

“We need a system where the EU itself should decide on the use of EU funds, and not the national governments,” stated  Karácsony.

He believes Orban’s government uses European funds for its own interest as well as to cement the populist messages Orban promotes. 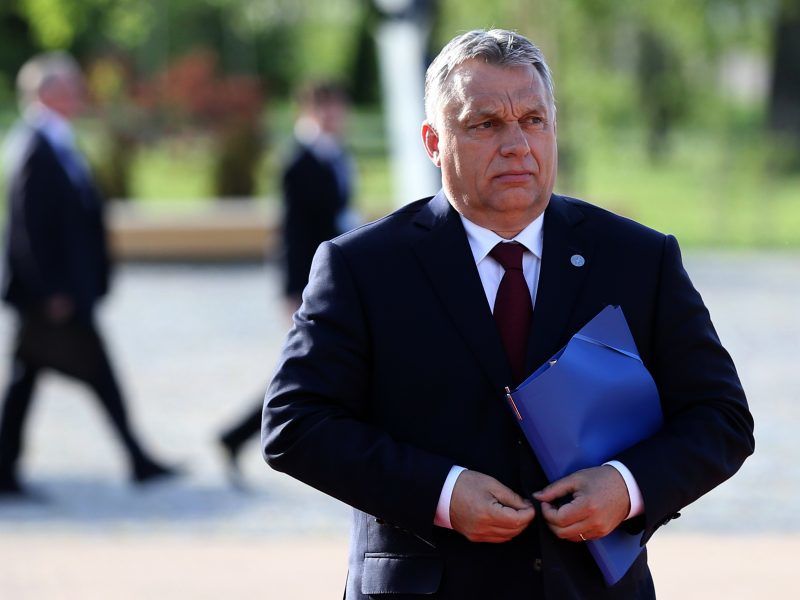 “We hope that the EU, given its interests, will react to this situation in which countries benefit from the fact that the Union is always seeking consensus,” added Karácsony.

Since taking office in 2010, Viktor Orbán and his conservative party, Fidesz, have been criticised inside and outside the country. They are accused of undermining the separation of powers and limiting democracy.

At the same time, the European Anti-Fraud Office (OLAF) has repeatedly called for the Hungarian prosecutor to investigate cases of embezzlement of European funds. 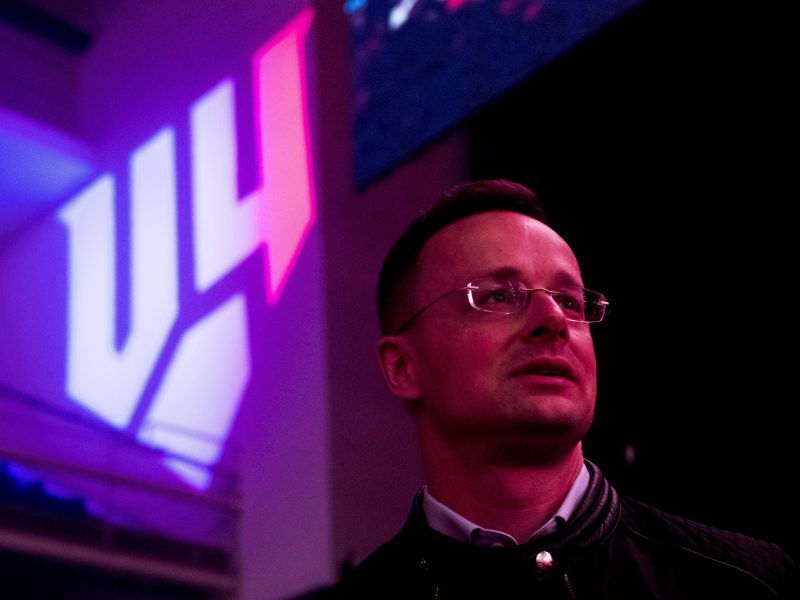 Not a democracy or a dictatorship

“Viktor Orbán’s regime is hybrid, it’s neither a democracy nor a dictatorship,” said Karácsony, who then explained that even if the system offers conditions for political competition, opposition opportunities are still not equal to those of the ruling party.

The opposition lacks visibility since “the media are either under the yoke of Fidesz or apolitical”.

A highly fragmented, crisis-bound left-wing opposition is looking to the autumn 2019 local elections to challenge Orbán.

But for that, “left-wing parties should start from scratch,” Karácsony said, taking the modernisation of progressive parties in Spain and Portugal as an example.

“In Hungary, the left should build a new political identity, it is necessary but it is not enough for a change of government,” said Karácsony., a change will require the support and cooperation of other parties.

“The demagogic populism of the right needs to be countered by a left-wing populism in the most positive meaning of the term.”

In recent years, Orbán’s political messages revolved around the rejection of immigration to generate fear in society by linking refugees with terrorism, according to the left-wing leader.

“Hungarian society is more conservative from the point of view of identity, fear of immigration, nationalism,” stated Karácsony who also thinks that Hungarians are “very supportive of social equality and solidarity. ”

With a social discourse, “it would be clear that a left-wing government would be of interest for the majority of society,” said the Hungarian politician.

Karácsony is confident that in 2022, a progressive front united with centre-right parties could overthrow Viktor Orbán.

He believes that “the Hungarian people have to achieve their freedom with their own tools,” referring to petitions calling on the EU to act against Orbán’s government. Despite his pro-European stance, the Hungarian mayor warns against a two-speed EU, which would be a “tragedy for Hungary”, as the country would remain on the sidelines of the European project. 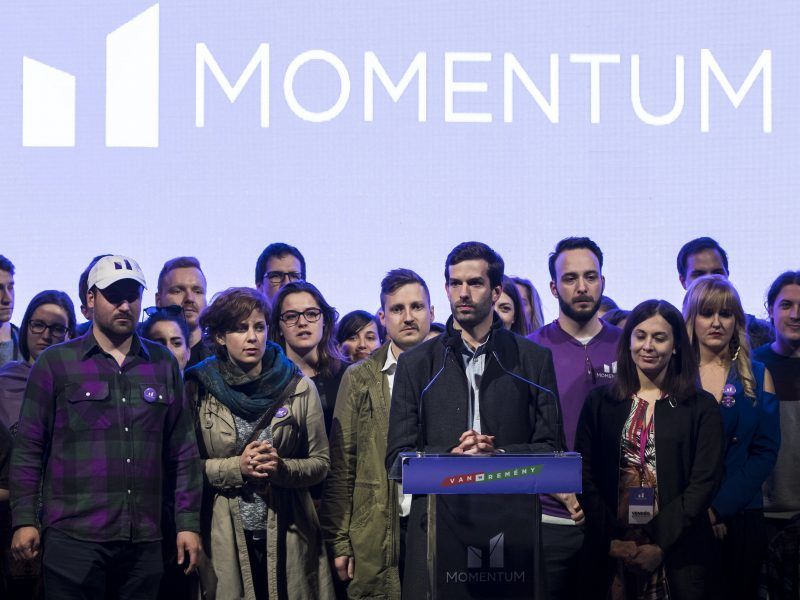