“Maybe the time has come to look into ourselves and see what we have done wrong," said Luigi Brugnaro, mayor of Venice, alluding to the popularity of far-right figures like Geert Wilders. [Metropolico.org/Flickr]

UK cooperation with European cities, border management and ending the embargo to Russia were all presented as potential remedies during the #cities4europe event in Brussels.

Peter Kurz, the mayor of Mannheim, said the EU is often accused of failure because citizens lack knowledge of the working processes of the European Union.

Kurz said changing the public debate and ensuring that cities are inclusive could aid in the race to end populism. 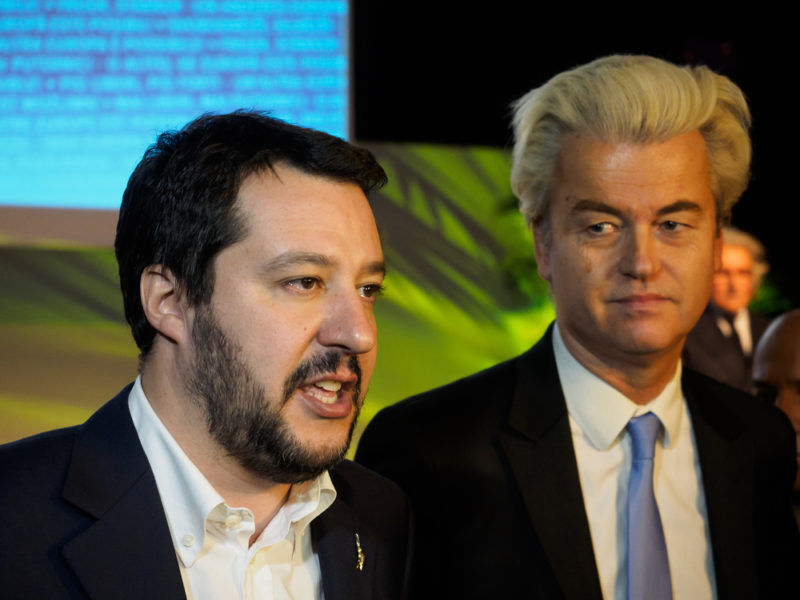 Many officials expressed concern for future UK-EU relations throughout the meeting. Judith Blake, the mayor of Leeds, stressed that it is essential that Britain’s cities are not forgotten after its divorce from the EU is final.

Blake said the UK will continue to work with its European partners. She added that populism and Euroscepticism are important because, as of now, only 30% of Britons trust the government— and local government is the most trusted.

“We need to be bold taking control of our future, not waiting for the outcome of Brexit. We must ensure that the voice of our cities are heard in Europe,” she said.

Guy Verhofstadt, leader of the liberal ALDE group in the European Parliament, said that managing borders was imperative.

“Schengen is a fantastic thing, but you need European border management before you have a Schengen that works,” he said.

“People are not against Europe, people have a problem with the EU as it works today.”

Inclusivity was discussed on several occasions. Zoran Janković, mayor of Ljubljana, called for an abolishment of sanctions against Russia and added, “anyone who wants to be in [the EU] should be included”.

“Europe has too slow decision process, we have to remove the embargo to Russia. We have to compete with China and the new America,” Luigi Brugnaro, mayor of Venice, echoed.

“Maybe the time has come to look into ourselves and see what we have done wrong. We should wonder why populism is so high right now.”

“You can’t look at the development of cities without also looking at development of rural areas. We need to avoid the same nation living in two different worlds depending if we live in cities or rural areas,” Timmermans said.

“We are well off today, but we’ll be screwed tomorrow,” he concluded.

“Nationalism and populism will solve nothing,” Verhofstadt said.

Daniël Termont, mayor of Ghent and EUROCITIES president, said, “As Europe’s leaders prepare to mark 60 years since the Treaty of Rome, we find ourselves at a turning point in Europe. Let’s see this as an opportunity to reaffirm our commitment to Europe’s core values of respect, freedom, democracy and equality.

Most of all, let’s make this about the people that live in Europe. By working with cities, the EU institutions can find new ways to engage citizens and be inspired by our experience on the ground.”