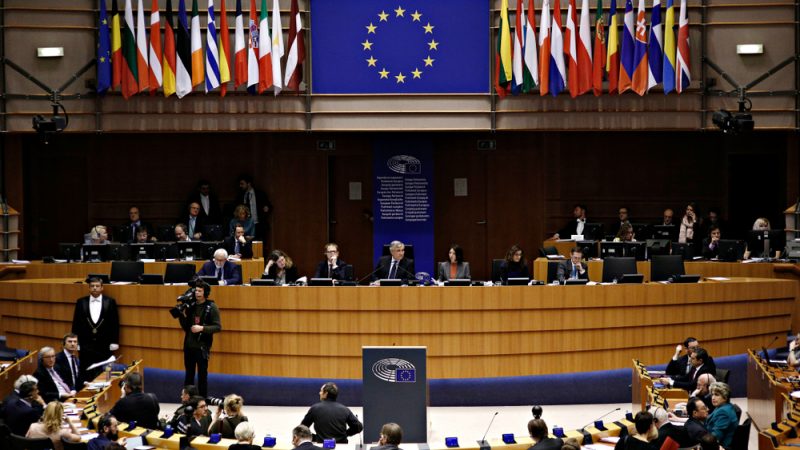 The European Parliament could sue EU leaders at the European Court of Justice for breaking treaties’ obligations, if they refuse to officially react to EU lawmakers official’ call for the Convention to open EU treaties, a constitutional expert has told EURACTIV. [Alexandros Michailidis / Shutterstock]

The European Parliament could sue EU leaders at the European Court of Justice for breaking treaties’ obligations if they refuse to officially react to EU lawmakers’ official call for the Convention to open EU treaties, a constitutional expert told EURACTIV.

MEPs backed a resolution earlier this month demanding that EU leaders agree to amend the treaties through a Convention. According to its treaty obligations, the European Council must now vote with a simple majority on whether it wants to examine it.

“On 9 August [the EU] Parliament can formally call on the Council to act. On 9 October, [it] should sue the Council in the Court of Justice for failure to act on its resolution” former liberal MEP Andrew Duff, one of the leading experts on EU treaty and constitutional reform, told EURACTIV.

“If MEPs fail to follow through like this, they will join the Commission and Council in the heap of disrepair,” said the ex-MEP.

Momentum to reopen the EU treaties for the first time since the Lisbon Treaty came into force in 2009 has emerged in recent months, driven first by the proposals emerging from the Conference on the Future of Europe, the one-year deliberative democracy experiment where ordinary citizens had a say on EU policymaking, and then by Russia’s invasion of Ukraine.

The Conference agreed on 49 recommendations, including the scrapping of national vetoes in a host of policy areas such as foreign policy, new EU competences to coordinate health policy in the wake of the COVID-19 pandemic, and additional powers of legislative initiative and control for the European Parliament.

Meanwhile, the question of scrapping vetoes on EU foreign, defence and security policy has emerged following the difficulties in agreeing on sanctions against Russia and military support for Ukraine in the wake of the invasion. 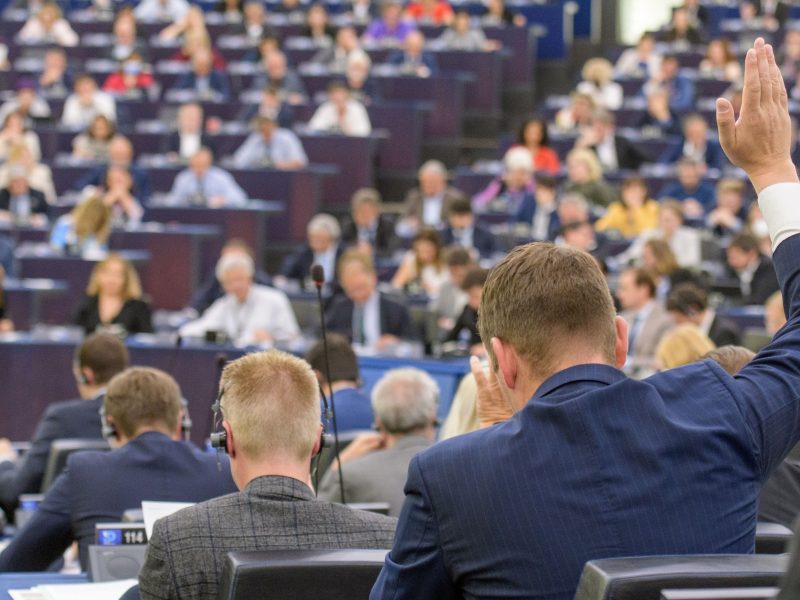 Treaty reform is coming, but not just yet

History tells us that when it comes to pushing for EU treaty reform, the European Parliament is almost always leading the way.

“They have to react one way or the other,” said Duff. There are several options, “including a debate on whether to call a Convention or not, possibly prepared by an independent reflection group”.

However, a meeting of EU general affairs ministers on Tuesday (21 June), and the draft conclusions of this week’s EU summit on Thursday or Friday do not mention the Convention or the prospect of opening up the treaties.

While most EU governments, including Germany, France and Italy, have said that they are in favour of treaty change, a substantial blocking minority of mostly smaller states from northern Europe and the Baltics, “do not support unconsidered and premature attempts to launch a process towards treaty change.”

Last Friday, the European Commission issued its first communication on the recommendations, made by the Conference, which Commission President Ursula von der Leyen described as “rich and wide-ranging ideas to improve our Union”. Von der Leyen has also given her support for re-opening the EU treaties.

According to Duff, the Czech government, imminently due to take over the six-month rotating presidency of the EU Council, is organising a preliminary discussion on treaty change in mid-July. However, no decision on whether to launch a constitutional Convention is expected.